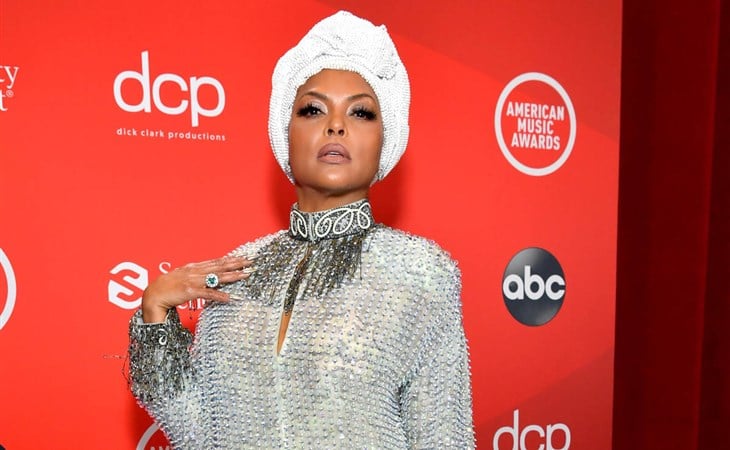 Are you starting to get used to award shows without an audience? Is it becoming more and more “normal” to you? What is it that they say about how long it takes to form a habit? Because while there may be positive news about vaccines, I’m not sure that all that will be rolled out in a, say, a month. So doing award shows the way we’ve been seeing them is most likely going to continue, probably at least for the first six months of next year. The Grammys, for example, are now just two months away – and nominations come out on Wednesday. I can’t imagine that by the end of January they’ll be able to pack a true live audience into any venue in the United States. So every music award show up to this point is likely being monitored by the Recording Academy so that they can figure out how to keep improving these events. The American Music Awards last night were probably the best of all the music awards up to this point. And a lot of that has to do with the energy of Taraji P Henson as the host.

Even though the opening number felt a little like a Zumba class, lol, it set the right tone – she wasn’t taking herself too seriously, she was clearly having a lot of fun, she carried the viewing audience along with her energy, and she was the perfect combination of fan and professional. Also…the wig work was excellent! There were as many hair changes as there were outfit changes. My favourite was the short bob. Look at the perfection of this bob:

The red carpet outfit was pretty great too with the headwrap, and the short but oversized sparkling sweater dress that ended at exactly the right spot on the thigh, and the jewels at the neck and cuff. Taraji recently confirmed that she’s ended her engagement. Is this a newly single glow-up?

More AMAs coverage to come through the day. 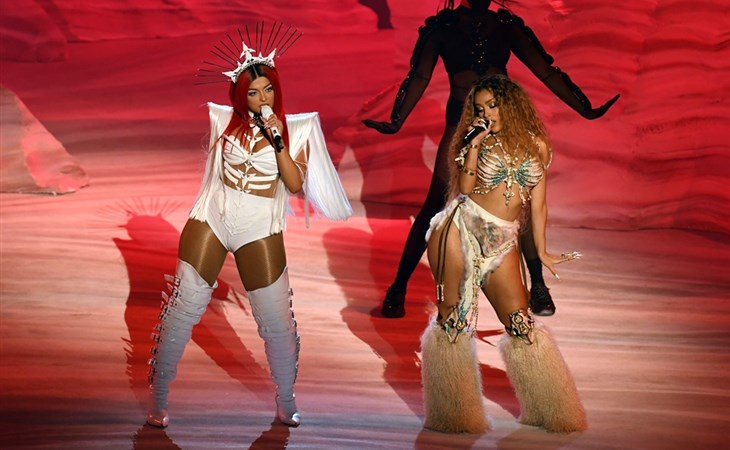