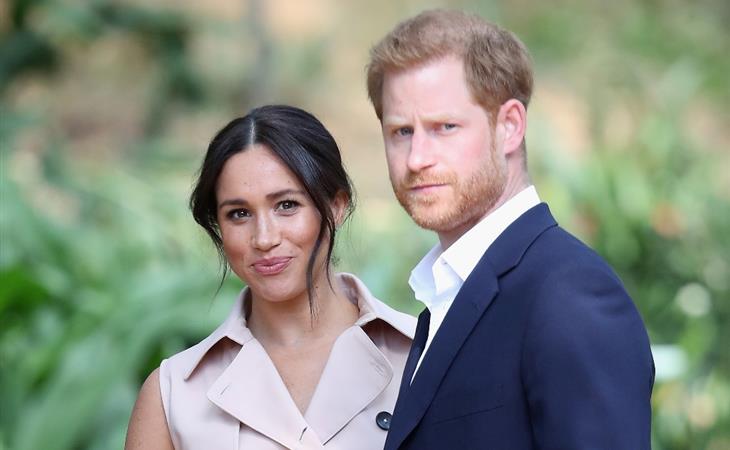 There is so much to cover after Harry & Megan: An African Journey aired last night in the UK on ITV I’m doing it in two separate posts. As you’ve probably seen, the British tabloids are in a frenzy about what Prince Harry and Meghan Markle’s comments – about the tabloid media, about the pressure of their jobs and the spotlight, about their mental health, and about Harry’s relationship with his brother, Prince William. Before we get to all of that though, we have to talk about their work, and specifically the work they were doing on their recent tour of southern Africa, and how that’s shaped their perspective.

The Sussexes spent their first day on the tour visiting the Justice Desk Project which helps to keep women and children safe in Nyanga. Meghan spoke at the Mbokodo project where women participate in self-defence classes as a way to combat the epidemic of violence against women in their communities. This is where, during a speech, she told the audience that she was coming to them as a “mother, as a wife, as a woman, as a woman of colour, and as your sister”. It was a big moment for so many Black women and women of mixed race in South Africa and beyond – to see a member of the British royal family as someone they could truly relate to. As Meghan told Tom Bradby, the host of the documentary, “Before I was part of this family, that’s how I identified, with people and connection, as a mother, now, as a wife, now, but as a woman, and as a woman of colour, which has been brought to the forefront in a more prominent way”.

This was right after she and Harry took Archie Harrison Mountbatten-Windsor to meet Archbishop Desmond Tutu, Nobel Peace Prize winner for his anti-apartheid advocacy. It was Archie’s only official appearance on the tour and it was meant to be significant given his background and what he symbolises.

From there the documentary moves to Heritage Day in South Africa as Harry and Meghan join a Muslim family in Bo Kaap for a private meal. Osman Shaboodien tells ITV what it meant to them that Harry and Meghan came to spend time with them, to get to know them, to acknowledge their value. He said it gave him “hope for the future”.

This is the role that the Sussexes are now occupying. Throughout the Commonwealth and its diverse membership, they are the ones that so many are connecting to through shared experience and, at last, a varied cultural perspective. Of course, for Harry and Meghan, it’s probably a great honour – but also a huge responsibility, to know that they are representing for many the first sign of change in an institution that is known to never change. What is the emotional impact of that responsibility?

We see it in Harry later on as he travels to Botswana and then Angola, literally retracing the steps of his mother back in 1997, just a few months before her death, walking in a minefield in an area that was since cleared and is now a paved road, developed for safe living. The shot of Harry, on his own, walking along that sidewalk, was pretty heartbreaking. The point, of course, was to raise awareness for the work that still has to be done there, because bombs are still going off and the victims are often children, but for Harry, on top of that motivation, you have to wonder, as you watch his expression, what he’s thinking in those moments, remembering his mother and those pictures that have become unforgettable, and what they’ve all missed out on. You can tell when you’re watching – all of it is weighing on him heavily. And shortly after that is when he spoke to Tom Bradby, at night, and said all the things about how he reacts when he hears the cameras and he reveals that he has, indeed, been having a hard time managing his mental health, especially since he clearly is worried that the same thing that happened to his mother will happen to his wife. Harry, in this moment, did not bother to hide the fact that it’s has all taken a toll. But, also, in response to that, there’s a spirit of defiance:

“Putting in a brave face and turning a cheek to all of this stuff but for me and for my wife, of course, there’s a lot of stuff that hurts especially when the majority of it is untrue, but all we need to do is focus on being real and focus on the people that we are and standing up for what we believe in. I will not be bullied into playing a game that killed my mum.”

So, now that we’ve established where Harry is, emotionally, and how he feels about the game – so strongly that he’s trying to end it – the game is where we’re headed in the next post. 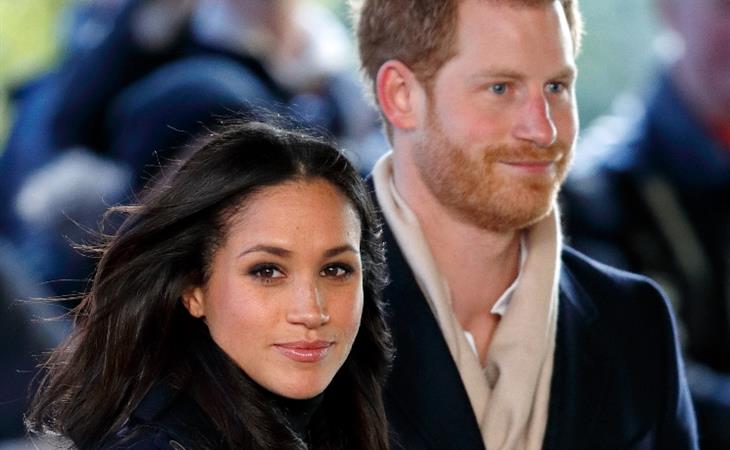 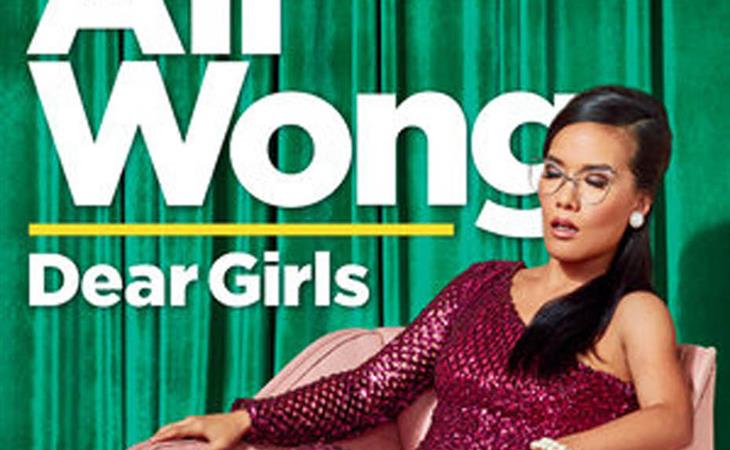