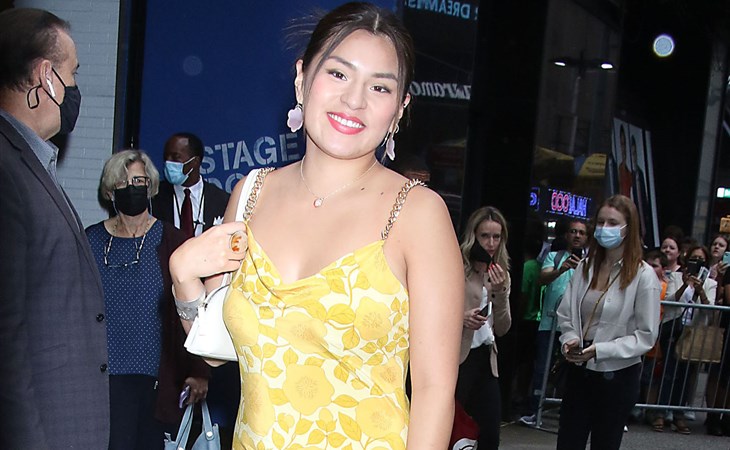 Reservation Dogs returns for season two tonight on Hulu (technically, “FX on Hulu”, which is just a confusing entity), and on Disney+’s Star platform internationally. Ahead of the second season premiere, some of the cast was in New York doing press, including D’Pharaoh Woon-A-Tai, Paulina Alexis, and Lane Factor, who appeared on The Tonight Show together. Jimmy Fallon is not a good interviewer, in general, but he really doesn’t seem to know how to talk to these three. I’m not convinced he’s seen even one episode of Reservation Dogs—he calls the show “action-packed”??? Or maybe the problem is, he’s only seen the pilot episode and the chip truck heist and is confusing that for the overall tone of the show—and then says he wants to “learn more” about Native culture but proceeds to ask the three Native people on his couch no insightful, or even thoughtful, questions.

Fallon’s failures as an interviewer aside, it’s great to see this cast on The Tonight Show, just for what that means for the next generation of Native actors and artists coming up, a point Woon-A-Tai makes in his new profile in GQ: “…what's crazy about this show is that his kids are growing up and seeing this as normal. […] They have someone to look up to that's the same thing as them, Native like them.” Bonus, Woon-A-Tai is a serious burgeoning fashion star, so he’s not only making Native life accessible through cinema, he’s repping on the red carpet and magazines, too. He’s part of the movement, along with his girlfriend Quannah Chasinghorse, making indigenous beauty and style high fashion, not just an accessory that some labels appropriate on the runway.

Between this and Zahn McClarnon finally getting a leading role—on Dark Winds, which I haven’t seen yet because LIFE will not leave me ALONE and let me watch my SHOWS—and Taika Waititi’s blockbuster success and Amber Midthunder headlining a mainstream studio movie that is partially shot in Comanche and Jason Momoa flourishing, indigenous people are thriving. If there’s any truth at all to “you can be it if you can see it”, then we should have a full-blown Native renaissance coming. Let’s just hope the quality of the late-night interviews gets better. 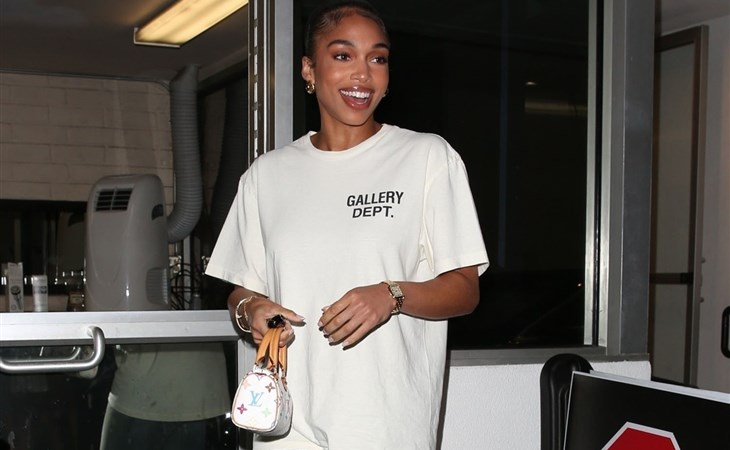