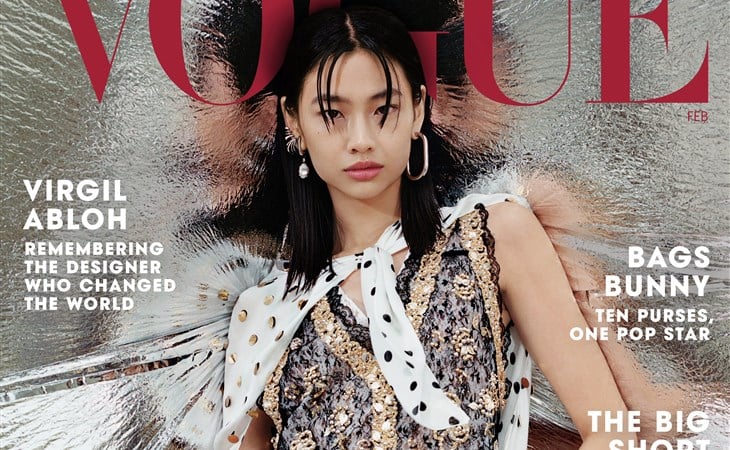 Hoyeon Jung, the breakout star of Squid Game, covers the February issue of Vogue. This is a surprise but not a surprise…

Not a surprise because Hoyeon started her career as a model, and worked in New York for a few years, right up until she had her last callback for Squid Game. A surprise because, well, Hoyeon is not a western star. Everyone may have watched Squid Game but she is not a household name. A lot of people who watched Squid Game know her as “the girl from Squid Game”, but without a photo, most would not know her simply on her name. They might not even know how to say her name.

According to the old rules and the old ways, it would be unthinkable to put someone on the cover whose name is not recognisable, or easily pronounceable (at least to some). But this is why the rules and ways are changing – because they accommodate lazy, exclusionary, status quo impulses.

Squid Game is Netflix’s most-watched series of all time, and the female lead of the most-watched series of all time should be on the cover of Vogue, doesn’t matter the language or the national origin of the series in question. If you’ve been reading this site for the last few months, since Squid Game became a global obsession, you know I’ve been tracking Hoyeon’s ascent. As I wrote back on October 4, 2021, “if casting agents around the world, including Hollywood, don’t have her on a list, they’re not doing their jobs”. Indeed it’s confirmed in this Vogue profile that everyone wants to sign her and she’s now confirmed with CAA.

It’s been four straight months of mayhem for Hoyeon, which is tracked through the few days that writer Monica Kim spends with her for this piece, culminating at the CFDAs in November where she was a presenter. But what I appreciate so much about Monica’s profile of Hoyeon is that it isn’t centered on Hollywood exposure and who Hoyeon is in relation to Hollywood and western fame. Hoyeon is not featured through a western lens but observed by someone who is also of Korean background, which means Hoyeon is framed through their shared culture – their favourite foods, the places in Korea that Hoyeon most connects to, the people who keep her grounded and give her strength.

It used to be that emerging stars from outside of the western experience had to assimilate in order to succeed. Nothing about Hoyeon’s origins here are being muted though. And much of it has to do with the fact that her rise came from a show that was produced from outside the western entertainment business. This is what can happen when we begin to decentralise entertainment and creative content.

Hoyeon’s Squid Game follow-up has yet to be announced. She’s still trying to process what’s happened in the last six months. That said, it does sound like she hopes there can be some way to be in the second season. I’m not sure how realistic that is… but at the same time, she tells Monica Kim that she’s contemplating a move to LA. I really, really can’t wait to see what’s next.

One final note – as mentioned, Monica Kim interviewed Hoyeon ahead of the CFDAs which were on November 10. That tracks for magazine publishing timelines; they would have needed to get the photo shoot and the article set before the holidays. But that also means that the decision to have Hoyeon cover the February issue of Vogue would have had to have been made weeks before that, so some time in October, probably early to mid-October in order to get everything scheduled. Working backwards, then, from the Squid Game premiere date, September 17, and it’s worldwide takeover about ten days to two weeks after that, this is how quickly she would have made it onto Vogue’s shortlist to cover their second issue of 2022. And that is FAST. 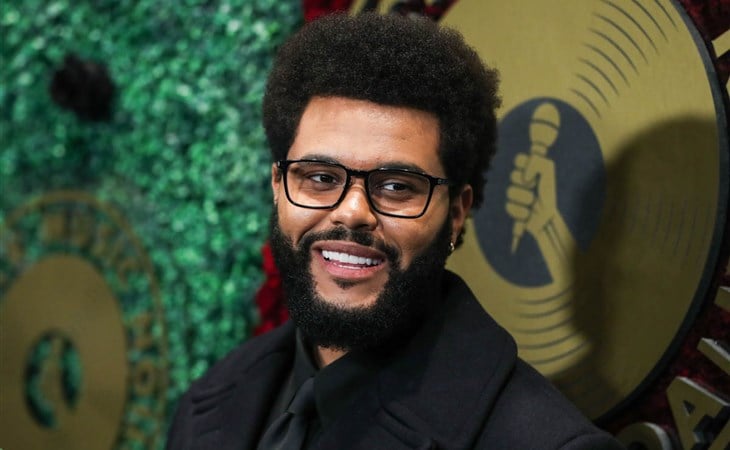 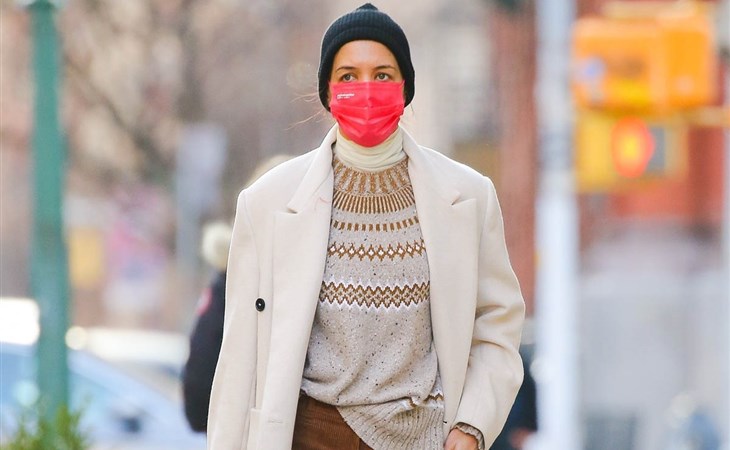