A week ago in this space I wrote about Squid Game and how it was the #1 show in the world on Netflix, including in North America, even though it wasn’t being talked about, at the time, in North America like a #1 show. In the days that followed, well, everyone is talking about Squid Game now. The last time I checked, PEOPLE.com posted three articles about Squid Game over the weekend alone, including a post about how to make dalgona which is featured (in the most f-cked up way, obviously) in episode three.

Squid Game is big on social media. The memes are taking over – although I won’t post any here because a lot of memes are spoilers – and of course the show is a trend on TikTok. You can also expect Squid Game to be a thing at Halloween. The green tracksuits worn by the game players and the red jumpsuits worn by the guards are an easy costume, and considering what the show is about, they’re ominous as f-ck which meets the spooky Halloween requirement. Not looking forward to seeing how some people figure out how to make it “sexy” though.

Squid Game’s popularity should not be a surprise. This was a matter of time. Over the last couple of years I’ve been writing more and more about Netflix’s international expansion and the impact that strategy has had on their global success. Netflix’s investment in South Korean programming has been especially effective, as their East Asian content library is a major draw for so many non-English speaking subscribers who are already accustomed to subtitled viewing. But they were investing in an industry that was already well-developed and super sophisticated. Korean production values, as I’ve written about where BTS is concerned, are impressive as f-ck – and efficient; they can turn high quality sh-t around quickly. Some of the K-dramas I watch are often still filming later episodes when the series has already premiered (although Squid Game’s production wrapped well before its release). Squid Game hasn’t even peaked yet but already there’s another series out of South Korea that could be the next viral show. Hellbound, from Train to Busan director Yeon Sang-ho, premieres next month after being the first K-drama series invited to TIFF.

For now, though, we are still in the Squid Game timeline. Lead actors from the series will appear this week on The Tonight Show starring Jimmy Fallon. Specific cast members have not yet been announced but I feel like for sure Lee Jung Jae, right? He just joined Instagram last week and already has 1.5 million followers even though he still isn’t verified.

And definitely Jung Ho Yeon, who has been described by some Korean media outlets as the “nation’s supermodel”. Squid Game is her first acting job. Before the release of the series, she had 400,000 followers on Instagram. She is now the most-followed Korean actress on the platform with over 13 million followers and steadily growing. Here she is this summer on the cover of Vogue Korea:

At this point, if casting agents around the world, including Hollywood, don’t have her on a list, they’re not doing their jobs.

Here’s what we don’t need though: an English-language adaptation. And you know there are people in the western entertainment industry who are still on that f-cksh-t. Squid Game’s themes – a prescient reflection of unchecked capitalism, a meditation on inequality and the inherent cruelty of humanity – are both specific and universal, speaking both to its local audience (viewership in Korea is so high that there was an internet outage and Netflix is being sued by a Korean internet provider) and a global one. So nobody out here needs to be figuring out how to remake this with an English-speaking cast. 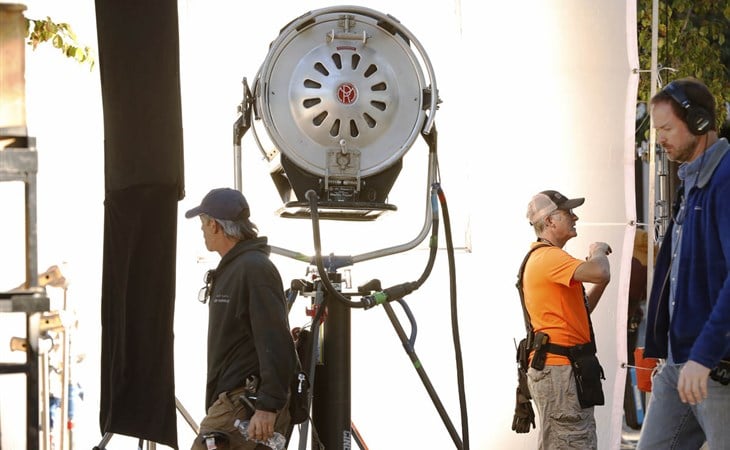 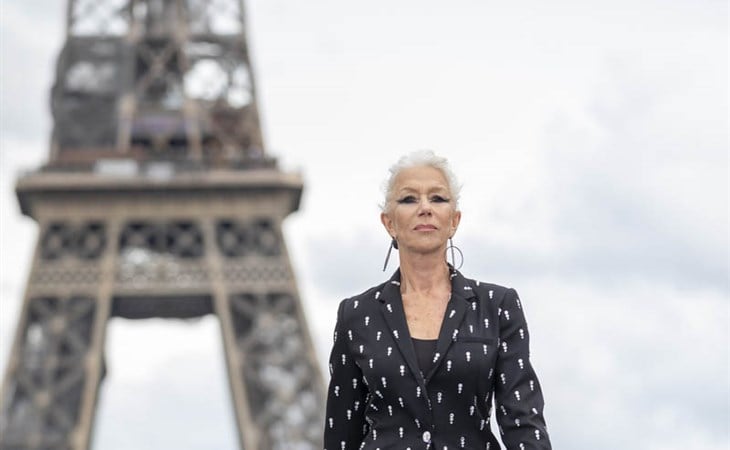