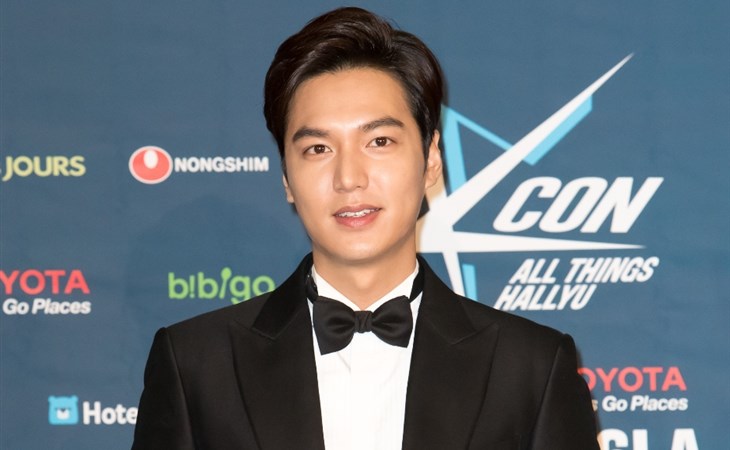 In 2017, Min Jin Lee’s Pachinko was released to critical acclaim, regarded as one of the best books of the year. Roxane Gay named it her favourite book of 2017. In August 2018, after a bidding war involving multiple outlets, Apple acquired the rights to adapt the book to series with showrunner Soo Hugh writing the script and executive producing in partnership with production company Media Res, the same company that co-produces The Morning Show, with Jennifer Aniston and Reese Witherspoon. The Pachinko deal is big – reportedly with a budget similar to The Crown. And it has to be because Panchinko is a sweeping story that will be told in Korean, Japanese, and English about four generations of a Korean family and takes place in Korea, Japan, and the US.

After two years of development, Panchinko began production yesterday in South Korea featuring an all-Asian cast. Kogonada (who directed Jon Cho in the gorgeous 2017 film Columbus) will direct four episodes and Justin Chon has also committed to directing. As for the actors, the biggest name on the list right now is Lee Min-ho. If you’re into Korean dramas, I know you know Lee Min-ho, likely from Boys Over Flowers, The Heirs, or more recently The King: Eternal Monarch (currently streaming on Netflix). He may not be a household name in the west, but Lee Min-ho is a huge deal in East Asia and recently became the first Korean celebrity to hit 20 million followers on Instagram and Facebook. For more on the actors cast in Pachinko, check out Variety’s report last week.

Over the years, Netflix has been steadily building up its East Asian library and while this doesn’t make headlines in North America or the UK, this library is one of the reasons it’s become such a dominant global force. If you’re going to attract a worldwide audience, and make money from that audience, you need to appeal to that audience. Korean dramas in particular are doing very well – so much so that Netflix doubled its Korean subscriber-base last year from 1.42 million subscribers to 3.28 million. Think of the revenue that that would have generated. Diversity is indeed profitable, see? And Netflix is putting money back into the South Korean entertainment industry with its acquisitions and co-productions.

You think Apple is paying attention?

A release date for Pachinko has not yet been set. But the investment is definitely there – they have the money and they’re putting that money in the source material and the talent. I can’t wait to see this show. 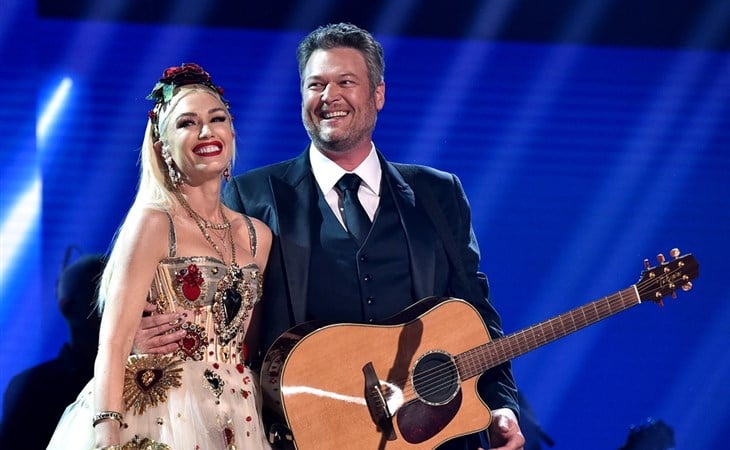 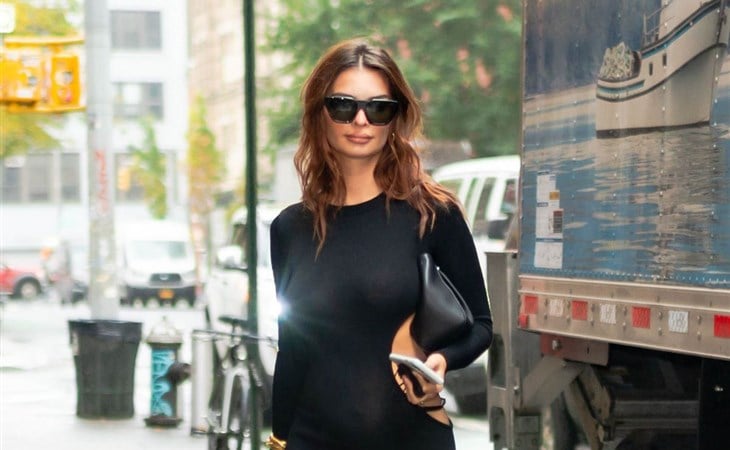