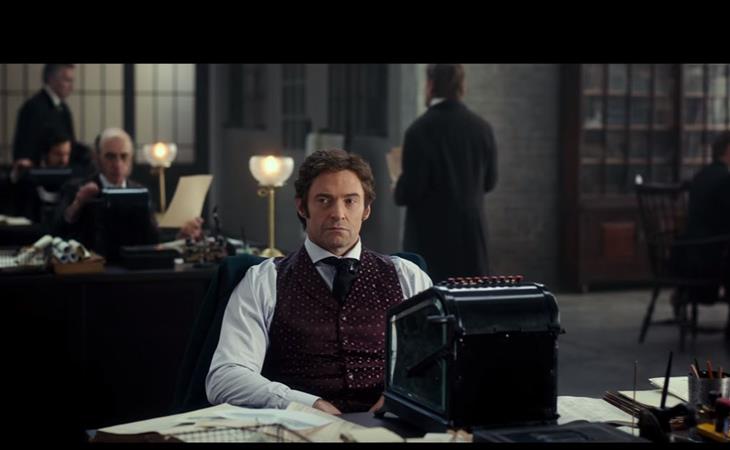 The first trailer for Hugh Jackman’s PT Barnum passion project, The Greatest Showman, has arrived and I have learned a few things:

1) This is a musical. (Shudder)
2) PT Barnum is a hero now.
3) This looks like some family-friendly sanitized sh*t.

Jackman is, of course, a phenomenal showman in his own right. And if you told me he was playing Barnum in an authentic representation of that old con artist, I would be 100% there on opening day. Remember Jackman in The Prestige? He can do the obsessive-destructive performer with Victorian flare REALLY well.

What I’m not interested in is some made-up fantasy where Barnum is a hero to the outcasts. Some will defend the old timey “freak shows” as a good thing, in that they provided a living to people who otherwise would have struggled to support themselves. The comeback is that THEY WERE F*CKING EXPLOITATIVE TRASH. Barnum and his circus taught generations of people to stare and laugh at anyone who differed from the norm. This movie appears to be dressing that up in an empowerment fable which is…gross.

And it doesn’t even look that pretty! They’re obviously going for Moulin Rouge-esque glamour, but the visuals in the trailer are flat and even kinda dingy. Even the big top stuff is weirdly dark and the colors are all one plane. You know what makes Moulin Rouge pop? CONTRAST. There’s no contrast here. That shot of Barnum walking out into the big top? His red jacket vanishes into the gold curtain. What? How is that thing not highlighted to e-f*cking-leven? Maybe the full movie will look better, but this sh*t is not an impressive first impression. Except for Zendaya. She lights up even a poorly lit frame. She is a human moonbeam and I’m going to sit through this stupid fake story of one of history’s rottenest scoundrels just for her. 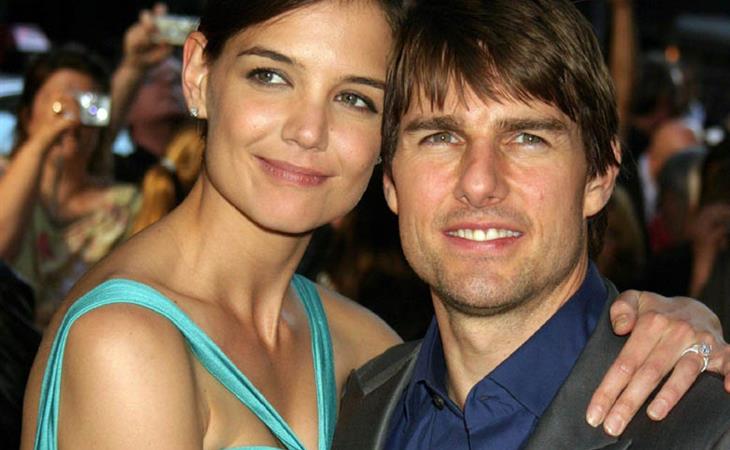 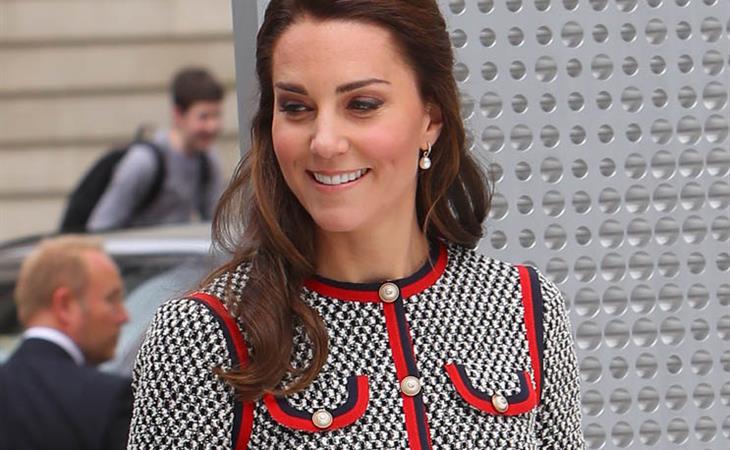