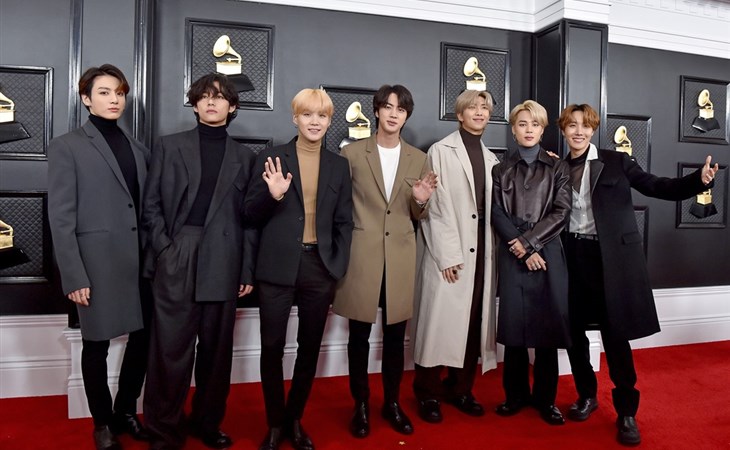 The House that BTS Built

First, a quick recap on BTS-related business affairs over the last six months or so before we get into this major music industry news. Last fall, just weeks after BTS earned their first and second #1s on the Billboard Hot 100 with “Dynamite” and the “Savage Love” remix, their company, Big Hit Entertainment, founded by its Chairman Bang Si-Hyuk, went public in South Korea. RM, Jin, Suga, j-hope, Jimin, V, and Jungkook all received 68,385 shares, amounting at the time to about US$7-8 million.

Then in February Big Hit announced an expanded partnership deal with Universal Music Group, considered by many to be the biggest music company in the world. The deal involves UMG investment into Big Hit’s social media platforms and strategies, the formation of a new label based in America, and plans to launch a new boy band, also based in the west, but built on the K-pop model.

In March, Big Hit rebranded. Big Hit is still one of their subsidiaries, but HYBE, led by Chairman Bang, is now the media conglomerate, overseeing multiple subsidiaries…now among them…

It’s a reported $1 billion acquisition and, basically, it means that HYBE owns Ithaca. Scooter Braun has joined the HYBE board and he’s definitely a lot richer than he was a week ago. But the point here is that his company, and assets, have been acquired by a South Korean company. A company that was founded by Chairman Bang in 2005, but became the media giant it is now only after the success of BTS. This is the house that BTS and Bang built together.

And this house is now the home of Justin Bieber, Ariana Grande, Demi Lovato, J Balvin, and more.

There is no overstating it, there is no hyberbole here – this is a MASSIVE music industry deal, even though western media doesn’t seem to be blowing it up as much as it should. In just ten years (because that’s about how long BTS has been around), they’ve built a company big enough to buy an American company that manages several major global superstars, making a South Korean company a major player in the western music industry. For years the western music industry has been trying to ignore BTS. They can’t anymore, not just because BTS’s music is great, and their fans have made it impossible, but because … literally…

BTS and HYBE are now feeding them.

They didn’t just create a space for themselves at the table, they bought part of the table! And, to keep going with this analogy, they’re setting the menu. Because what’s key to understanding this deal is to recognise that HYBE isn’t getting into the western market by playing the western game; in fact, it’s been made quite clear in how they’re announcing the acquisition that this is about HYBE bringing its playbook to the west and further entrenching the method into the western system. It’s the power players in the west conceding that, yep, the model of artist investment and development that BTS and HYBE perfected is the way of the future, and we want to be part of that. The rollout of this is already evidence of that.

HYBE released a 10-minute video today to celebrate this news. You can watch that video here but if you don’t have time for it, let me break it down for you. The first three minutes of the video includes artist highlights and data slides detailing the acquisition components. At around 3:05 Chairman Bang speaks first, expressing his enthusiasm about his new purchase and HYBE’s vision for the future. Then, at 5:00 it’s Scooter Braun’s turn and he makes it clear that this deal is about integrating HYBE’s innovation into the western market and not the other way around and he speaks to his gratitude for the opportunity. From there it’s Scott Borchetta’s brief remarks, referring to Chairman Bang as his new partner (more like his boss, really) and then BTS. Their moment is embedded below. Demi Lovato, J Balvin, and Seventeen show up too. And Justin Bieber also makes an appearance.

Artists in the west don’t usually do this kind of thing for a business deal. But this is not an ordinary western business deal. HYBE is already introducing new practices to an industry it has disrupted. For BTS, obviously, this is nothing new. But when you see the JBs and Demis and J Balvins turning their cameras on to perform greeting messages, it means that they got the call from Scooter letting them know that it’s a new world now.

HYBE is the most recent pinnacle of “hallyu”, loosely translated as the “Korean wave”. For decades now, South Koreans have been investing in homegrown talent, from film and television to music and makeup and beauty, to promote Korean culture around the world as a form of soft diplomacy. Korean dramas are a significant part of the Netflix library, with Netflix directing hundreds of millions of dollars into the Korean film and television industry to generate more content. Parasite winning the Best Picture Oscar in 2020 pushed “hallyu” to new heights. BTS followed up with their multiple #1s. And now BTS and HYBE are breaking even more new ground. Might be time to start learning Korean, if you haven’t already. 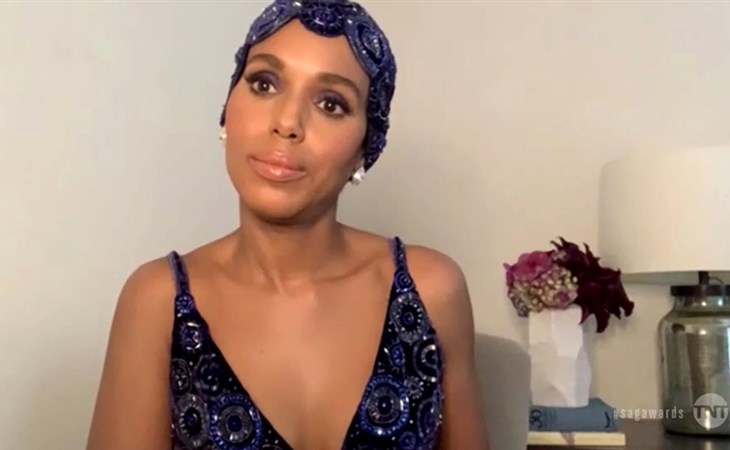 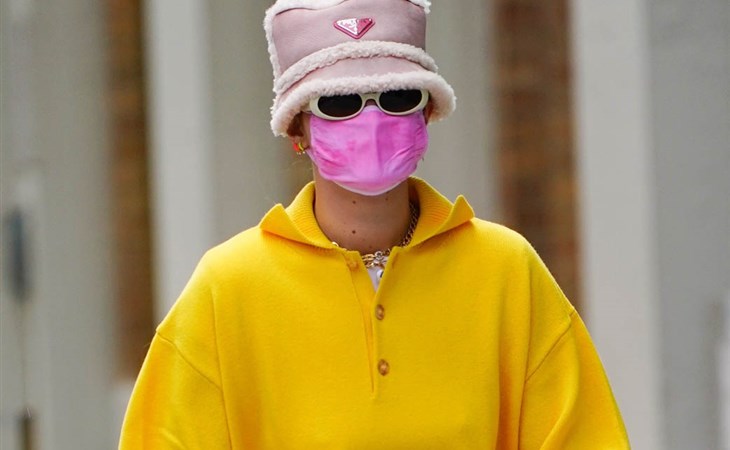