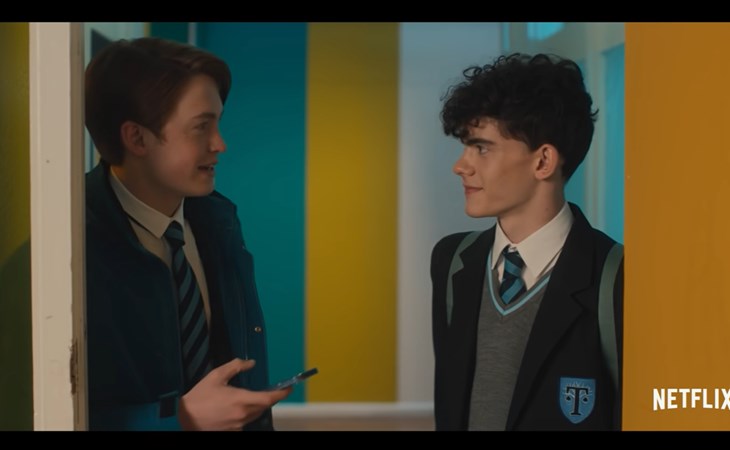 Last Monday I posted in this space about Heartstopper, the new queer teen rom-com on Netflix. I’d just started watching, as the series was just starting to pick up momentum, and even though at the time I was only two and a half episodes in, I was already obsessed – which is basically the reaction from everyone that I’ve talked to who have been streaming it or who have already finished. So the Heartstopper hype is only just getting louder.

Per Forbes, Heartstopper is the “highest scoring critics and audience hit in ages”. And of course Buzzfeed has already put out a quiz: which Heartstopper character are you? I am Isaac, which I’m not mad at since Isaac (played by Tobie Donovan) is the sweetest and always has a book in hand, never a bad attribute, although if I could choose, I would be Tao. William Gao is the actor who plays Tao, and every time I check his Instagram his followers go up by 100K. William is also in a band called Wasia Project with his sister and they have an EP dropping May 10th which, I’m sure, will get a boost from his involvement in the series. Heartstopper is also a starmaker.

So what is it about this show? For me it’s how well they’ve been able to balance how wholesome it is without falling into earnestness. It’s still funny, it’s sharp when it needs to be, it’s cute and sweet but also substantial. Parents are watching with their kids. Kids feel seen. And also… most importantly for me…

Heartstopper is SO romantic. Like breathtakingly romantic. In the big ways and in the small, quiet moments. The central relationship between Charlie and Nick is magic the way it gets you in the gut – that beautiful and intense feeling right at the core of, well, everything. For me, it’s how they say “hi” to each other, when they greet each other at the start of every school day, at times shy, at times nervous, at times excited, and then later on, their “hi” becomes a secret just between them. Just that tiny word, “hi”, is handled with maximum swoon on this show. Now that I’ve finished every episode, it’s those parts that I rewatch the most. And I know I’m not the only one. Just did a quick Twitter search and, well, it’s a thing.

Rewatching #Heartstopper again and feeling all the nostalgia of when my bf and I first got together 3 years ago. I was totally Charlie back then and now Iâ€™m definitely the Nick in our relationship. Also, I cannot believe I would have ever found saying â€œhiâ€ to be so romantic!

charlie and nick saying â€œhiâ€ is my only personality trait pic.twitter.com/yUYP0L105a

So if you still haven’t started yet… “hi, what are you waiting for?” Here, one last link to convince you:

How Heartstopper became one of the most important queer TV shows in a generation: 'There was magic in the air' https://t.co/8PwPumrosn 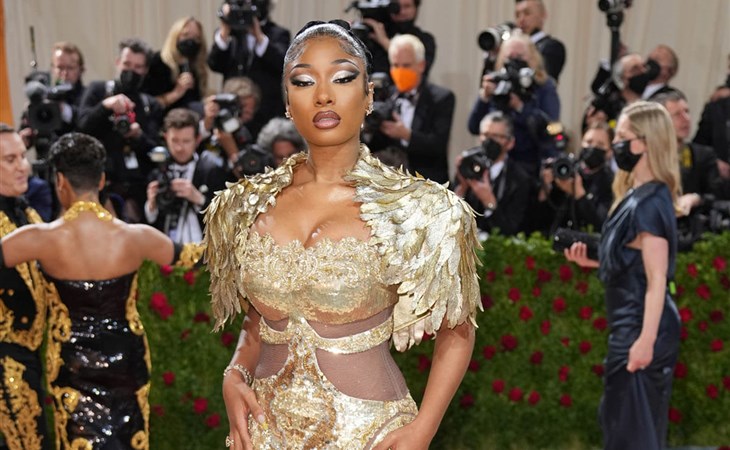 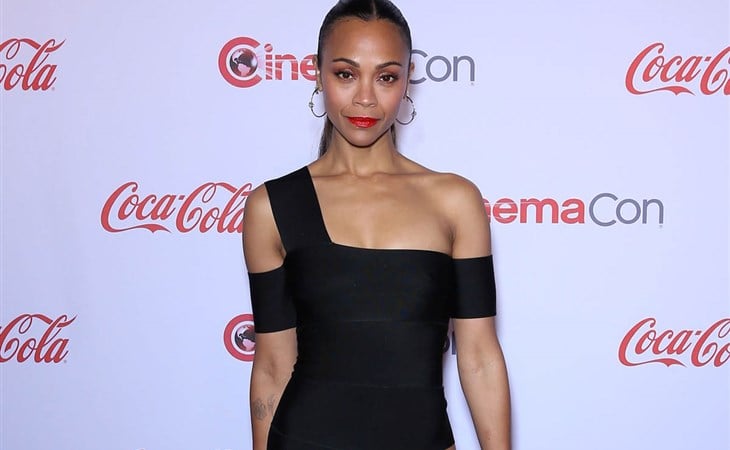