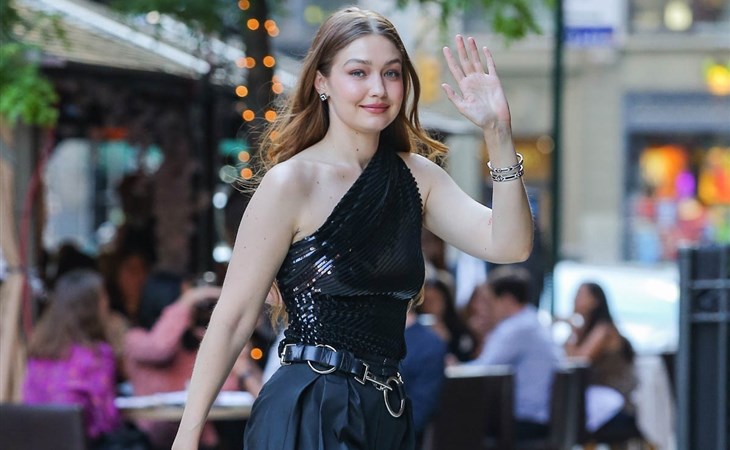 Gigi Hadid stepped out last night to attend a Ralph Lauren promotional event for the Ralph’s Club fragrance. Here’s the ad that was released, in which Gigi stars alongside Luka Sabbat, Fai Khadra, and Lucky Blue Smith. If, by the way, you think Gigi is a young parent, Lucky Blue Smith is 23 years old and has two children and his youngest, with wife Nara Pellman, was born in October. Look at these cheeks:

Both Gigi and Lucky talked about parenthood in a group interview they did last night with Access. And when Gigi was asked about motherhood and what she enjoys most about it, she talked about that thing that all parents do with their children – marvelling at the everyday accomplishments, when your kid does something that, well, to anyone else is pretty ordinary, you think it’s the first time anyone has ever pulled that off.

"Even if it's like picking up a cup or like putting a ball in a hole like you just think they're the best, most genius thing that's ever been born."

You can watch the full interview here and it’s cute the way she’s giggling about it, with perspective but also understandable joy.

Back to Ralph’s Club, I love the styling here, with Gigi also in a tuxedo, and all of them heading to an afterparty. That may also be because I really want to go to an afterparty – or any party, for that matter, after all this time and how close we’re getting here where I live to a reopening, now that our numbers are steadily dropping and more and more people have been vaccinated. If it was a formal party? I too would want to wear pants.

Speaking of pants though… OMG Gigi’s pants last night, probably not for everyone, but I am obsessed. Specifically because of the extra material around the hips. Kinda sorta like jodhpurs except the roominess is higher up – jodhpurs tend to flare out mid-thigh whereas these pants come out much higher which means you’ll never get a wedge when wearing them. 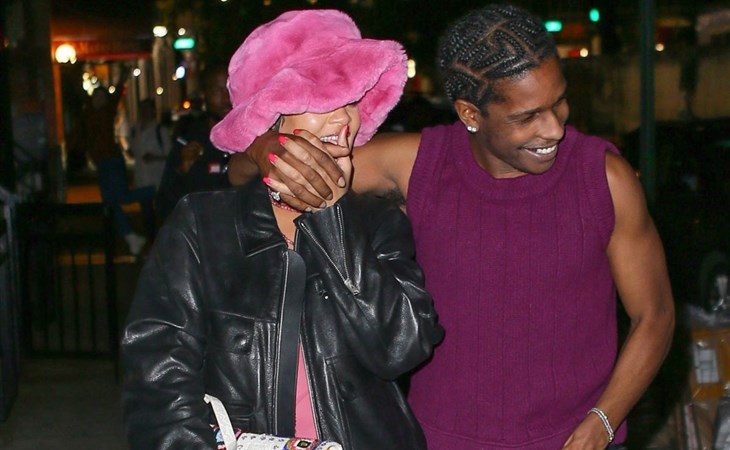 Rihanna and Rocky at the Barcade