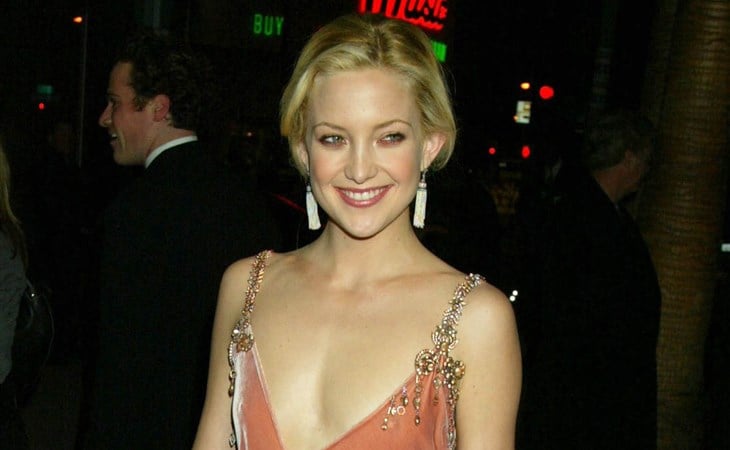 I had no idea that there was an Instagram account dedicated to a rescue raccoon and that this raccoon is… adorable. And obsessed with water. I’ve just spent 15 minutes watching his videos. But it doesn’t change the way I feel about raccoons in the wild. And by wild I mean on my back porch, because in the winter they like to have sleepovers on our deck. Which turns into a f-cking sh-t show when my dogs wake up, smell them immediately, even from inside the house, and go apesh-t because they’re so territorial. (Dlisted)

I know that when I say "How To Lose a Guy in 10 Days”, there is one dress in particular that will immediately come to mind. I also know that there are a LOT of us who’ve seen that movie more than once. More than twice. But do you remember the premiere? Getting to know photos from a premiere wasn’t the thing back then the way it is now so I’m pretty sure it’s not branded into your memory what Kate Hudson wore to the premiere but I actually like the dress that she wore there more than the yellow one. (Go Fug Yourself)

As we all know, Netflix keeps their stats private but if the British royal family’s social media accounts are any indication, there are a LOT of people watching The Crown and they haven’t been this pissed at Prince Charles and Camilla in years. The thing is …it wouldn’t have been this bad if, you know, the people at the palaces hadn’t treated two of its members like sh-t, to the point where they left the country. Because it’s not just what happened to Diana, it’s the way they mismanaged the relationship with Diana and how so much of that is repeating itself now – THIS is what so many people are responding to. And as the holidays approach, even more people will be watching the show.  (Cele|bitchy)

Do you still hang a calendar up on the wall every year? Or prop one up on your desk? Or do you only rely on your phone calendar? Like a good Chinese girl, I always have a Chinese calendar hanging in the kitchen. My ma gets one for me every year. If you’re in the market for a hanging calendar, here’s one – with a message and a lot of cuteness. (OMG Blog) 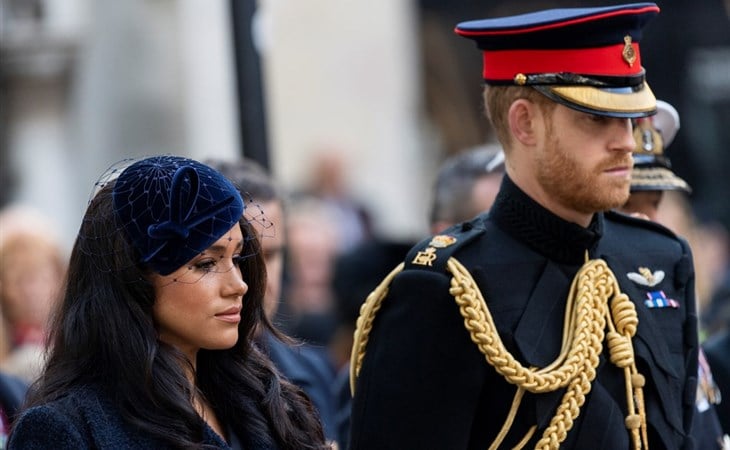