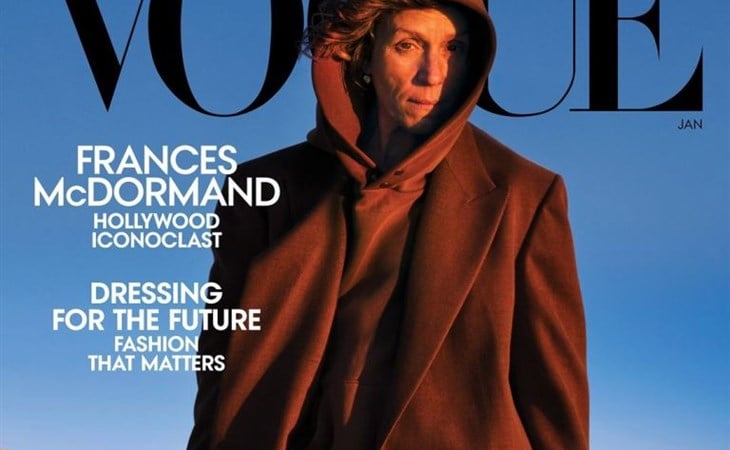 I really love this shot of Frances McDormand on the January 2021 cover of Vogue. This outfit is so perfect for her, for the vibe, for Nomadland. Also really into how into the fashion she is because, yes, a woman can be many things – serious, artistic, respected…and care about her clothes. That coat she’s wearing inside the magazine is unreal. (Dlisted)

Well here’s some good news to end the wretched year and something positive to look forward to next year which will hopefully be much less wretched although we already know it’ll still be carrying over some 2020 wretchedness because the pandemic is still happening, people still aren’t taking it seriously, and it’s going to be a while before the vaccine is widely distributed. Sh-t. That took a turn and I was trying to be positive. The positive is definitely Amber Ruffin. More Amber Ruffin! (Pajiba)

LOLOLOLOL I totally don’t remember this look at all but a year ago, Kristen Stewart wore this outfit – which I love – and there’s the advantage of 20-something year old breasts because they stand and lift on their own but the optical illusion happening here, as the Fug Girls point out, is indeed hilarious. (Go Fug Yourself)

It’s supposed to be a sad thing that British royal Christmas isn’t happening at Sandringham this year but apparently, certain members of the royal family aren’t all that bothered about it because it means they get to do their own thing. Ordinarily I’d say I can relate to that but because of the f-cksh-t of COVID, I am desperate to see family for Christmas and very, very sad that I can’t. (Cele|bitchy)

It’s that time. End of the week. An age quiz! Based on your taste in television, the quiz will tell you how old you are. I have been told that I am 22-26. Yes, this tracks. (Buzzfeed) 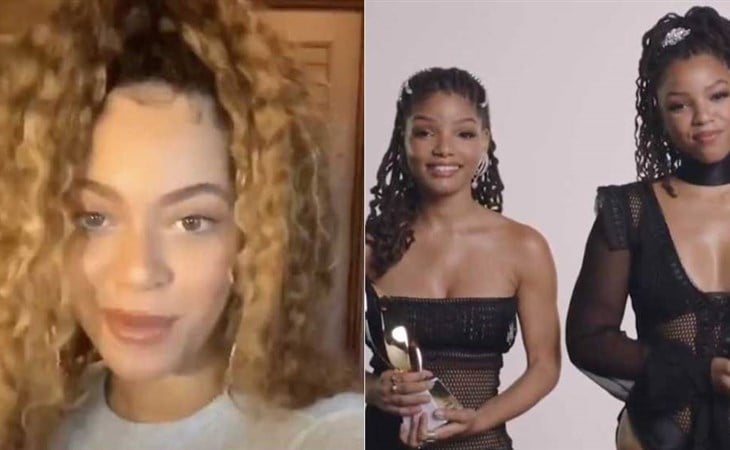 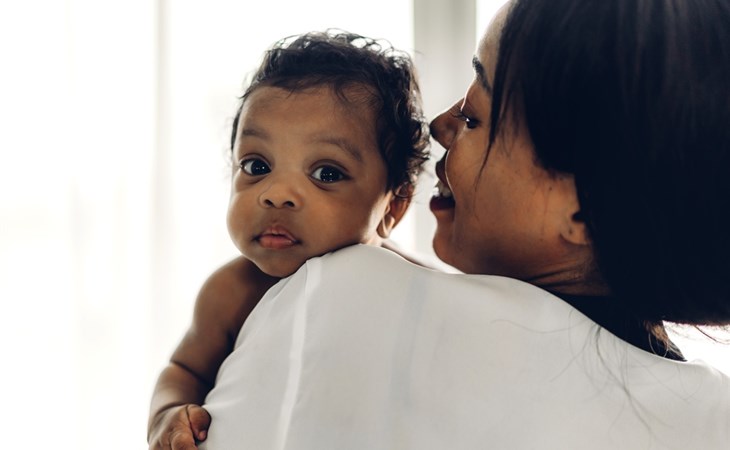