When was the last time you watched The Pelican Brief? For all you babies out there too young to know what I’m talking about, The Pelican Brief is a political thriller adapted from John Grisham’s book starring Denzel Washington and Julia Roberts.

I don’t remember what it was that the critics said about The Pelican Brief. All I remember is that I couldn’t take my eyes off of its two major movie stars doing their movie star thing. So it wasn’t until later that I realised that Stanley Tucci is also in The Pelican Brief. Which I’m not sure is top of mind for anyone when they think about that movie. But these, I guess, are the things that pay off later. That’s why this tweet was so popular a couple of years ago:

I have never seen The Pelican Brief but my wife is watching it & Stanley Tucciâ€™s assassin disguise of Bald Freddie Mimecury made me lol pic.twitter.com/t4XuwmTfQM

Also for you Scandal fans, back then, Tony Goldwyn specialised in sleazeball roles – in Ghost and also here:

The Pelican Brief is about a conspiracy theory involving the murder of two Supreme Court justices that goes all the way up to the White House. Some people would say that right now, in real life, a similar situation is unfolding.

As for Denzel and Julia, they’re finally working together again. Deadline reported yesterday that Netflix won the bidding war for the film adaptation of an upcoming novel by Rumaan Alam called Leave The World Behind ,with Sam Esmail adapting and directing. Denzel, Julia, and Sam will all co-produce. Per Deadline, this is the story:

“Amanda and Clay’s aspirational vacation with their teenage children is interrupted by the arrival of a middle aged couple who own the holiday home and who have fled an unprecedented blackout in the city. When the internet, television and radio stop working, as does the landline, they have no way of finding out what is happening. As strange sonic booms shatter the peace of the countryside, and animals start to migrate in strange ways, the physical and mental health of the families begins to disintegrate. The renters are upscale and White; the owners are upscale and Black. The issues of race and clash become distractions to the more alarming things are happening all around them. Roberts will play the mother of the family that rents the house. Washington will play the homeowner.”

I am all the way in on this. And it’s yet another win for Netflix. Because if this film holds up to the expectation and the anticipation, especially given the talent involved, how much longer can the Academy, and the members within it, hold off on Netflix winning Best Picture? It’s inevitable.

Speaking of inevitable and the Oscars, you know what I’m about to repost here, right? I will use an excuse to drop it again because it’s one of my favourite Oscar moments, when Julia when she presented the Best Actor Oscar to Denzel for his performance in Training Day and made it about herself. “I love my life.” He basically carried her off the stage! 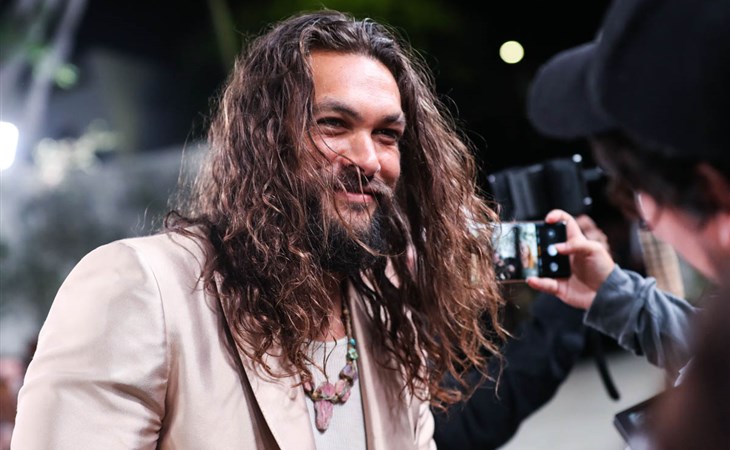 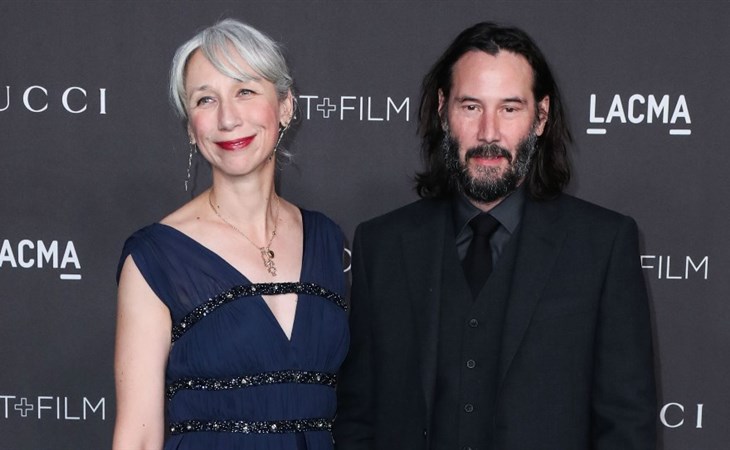