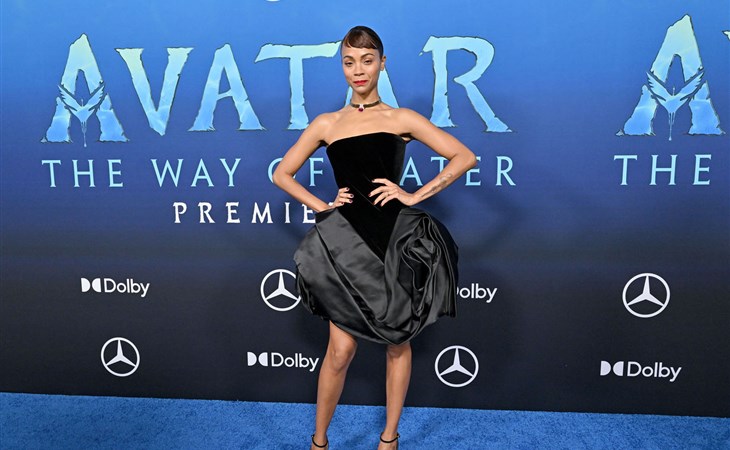 James Cameron returns with Avatar: The Way of Water

“Never bet against James Cameron” is how the old adage goes, and anyone foolish enough to think that his latest film, Avatar: The Way of Water, won’t make a truckload of cash is wasting their breath. At this point, no one delivers large-scale spectacle quite like Cameron, and we are in a spectacle-driven era of cinema, so yeah, don’t bet against James Cameron’s ability to succeed in this environment.

But Cameron is far from bulletproof as a filmmaker, particularly as a storyteller, and in Water, we see the best and worst of Cameron at work. The best is how he translates his abiding love and deep respect for the ocean into a water-bound adventure drama that offers some stunning visuals. The worst, though, are the same problems that have plagued Cameron for the last thirty-plus years, and that is, chiefly, that the better the technology he can use to make movies, the worse Cameron’s storytelling becomes.

Avatar (2009) is fairly criticized for overly simplistic, reductive storytelling, and that remains true in its long-gestating sequel. Water carries all the same faults of its predecessor, from stereotypical portrayals of Indigenous space beings called Na’vi—the “magical Native” bullsh-t is OFF THE CHARTS this time around—to a conflict so thinly drawn it’s cartoonish. There is a lot to look at in Water that will astound and amaze, but very little to invest in, emotionally. Cameron punches the right buttons, essentially remixing his greatest hits into a new(ish) story about family and perseverance, borrowing heavily from his previous films like The Terminator, The Abyss, and Titanic, but the problem with such derivative storytelling is that it kills any ability for the film to surprise you. You know what’s going to happen from the earliest moments because this is a house built on cliches.

Water finds Jake Sully (Sam Worthington, as charmless as ever) fully assimilated into the Na’vi way of life, and raising a family with his partner, Neytiri (Zoe Saldaña). They now have four children: eldest son Neteyam (Jamie Flatters); middle child Lo’ak (Britain Dalton); youngest child Tuk (Trinity Jo-Li Bliss); and their adoptive teenaged daughter, Kiri (Sigourney Weaver). Yes, I had to google all those names because no character makes a significant enough mark to be memorable. These children get one (1) trait each: Neteyam is the good one; Lo’ak is the rebel; Tuk is obnoxious; and Kiri—whose name sounds interchangeably “Kitty”, “Keddie”, or “Kira”—is the magic one. Kiri’s a big mystery box. Who’s her father? Why can she command the critters of Pandora? It’s obvious what’s going on, but future movies will surely stretch the non-mystery to its breaking point.

When humans return to Pandora bent on colonization, Jake and his family are forced to flee their forest home for a tropical refuge. Cameron gets credit for not playing around—humans are evil, colonization is bad, there’s no version of this in which humans get to be good, unless they, like Jake, assimilate into the Na’vi way of life. Of course, Cameron also never stops to consider the way in which Jake, barging into the island territory of the Metkayina people and bringing danger and destruction to their doorstep, is exactly the same kind of destructive colonizing force humans represent on Pandora, but whatever. Despite the mystical trappings of the Pandoran people, these movies are not deep. They exist so James Cameron can play with his toys in the biggest bathtub imaginable.

The visuals are certainly grand, though Cameron makes a couple choices that hamstring his film. One is utilizing a high frame rate (HFR), projecting the film at 48 frames per second, instead of the standard 24. The result is a glassy, “soap opera” look that jars you right out of the magical world of Pandora. Much of Water looks like a video game cut scene, which defeats the intended effect of a fully immersive underwater world. Instead of feeling dunked into the oceans of Pandora, the HFR means viewing Water feels more like staring through aquarium glass at a separate realm. There is also a consistent issue with motion judder that happens just enough to make you think something must be wrong with your screening, but no, it’s the film itself. At times, Water is breathtakingly beautiful, but in some moments, you will wonder why Cameron didn’t just leave well enough alone and let the magic of good ol’ cinema work its wonders instead of saddling his film with HFR gloss and juddering scenes.

The visuals will be enough for a lot of people, but in the same way that Nitish Pahwa ponders if the global success of RRR might teach the wrong lessons to the Indian film industry, Water is probably going to teach the wrong lessons to Hollywood. (To be fair, Avatar absolutely did this back in 2009, so in a way, it’s the Avatar tradition.) Once again, we’re doubling down on spectacle, on visuals, at the cost of everything else. Water has a paper-thin story with badly drawn characters—Jake Sully remains a singularly uninspiring protagonist—and reductive stereotyping, but it will make buckets of money, so who cares? Never mind that Zoe Saldaña’s legitimately good performance is wasted in service of a character who is only ever either screaming or crying, never mind that the most interesting character is Spider (Jack Champion), the left-behind human kid who grew up attached to Jake’s family. Spider feels like the character closest to accomplishing everything Cameron wants to say about colonization and assimilation, but Spider is not enough of a main character to carry the narrative weight of the film.

None of narrative failures of Water will matter in the face of Scrooge McDuck money. Water has neither the palpable emotion nor visceral thrills of this year’s other big blockbusters, Black Panther: Wakanda Forever and Top Gun: Maverick, but it is a big and broad spectacle with some nice visuals, and damned if I don’t think that will be enough for most people. Audiences aren’t stupid but audiences also like to be wowed, and Water is designed to wow. There isn’t nearly enough story for the 190-minute run time, the characters are limp seaweed at best, and it’s emotionally manipulative, but the space whales are cool. Never bet against James Cameron, because no one else builds a circus quite like he does, even if, like all circuses, it loses its glamor when you hold it up to the light.

Avatar: The Way of Water is exclusively in theaters from December 16, 2022. 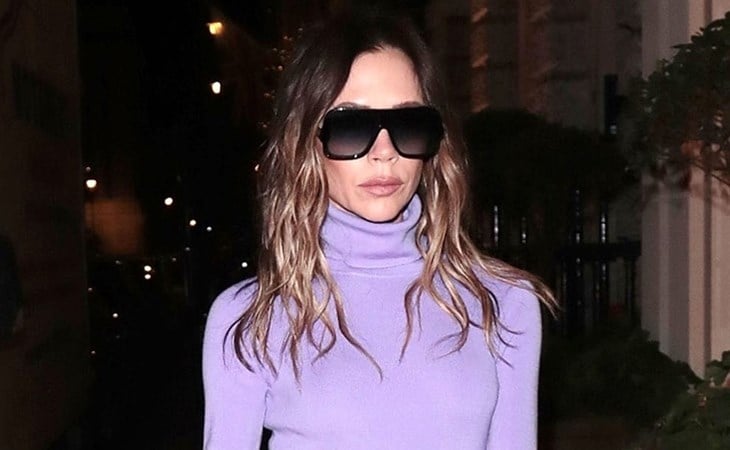 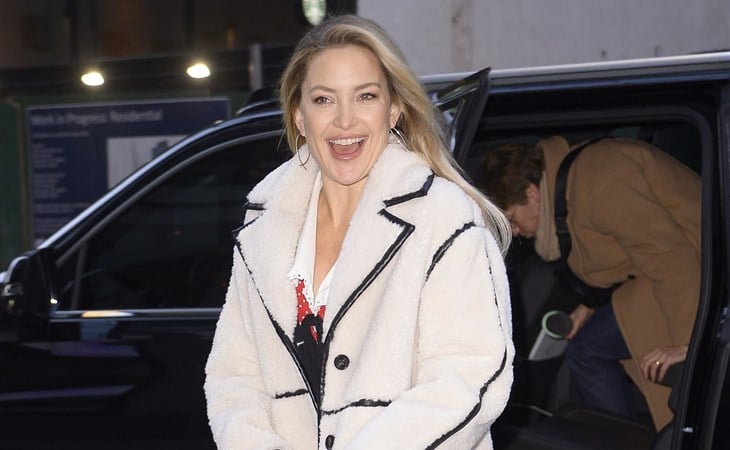 Kate and Glen talk about Tom