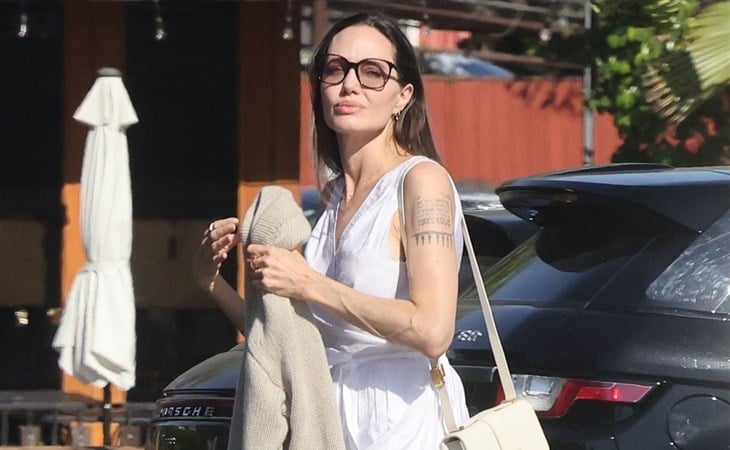 Back in April, Politico reported (via TMZ) that a woman referred to as Jane Doe filed a Freedom of Information Act suit against the FBI to hand over documents related to a domestic violence investigation that happened when she and her children were travelling on a private plane in 2016. You can understand then why Politico presumed that Jane Doe was Angelina Jolie.

Up to that point, what had been reported publicly is that some sh-t went down between Angelina, Brad, and their kids on that flight, which led to Angelina immediately filing for divorce. The FBI ended up closing the case and Brad’s PR insisted he did nothing wrong…but he hasn’t been seen with his children ever since. And now this:

Federal agents drew up a statement laying out the case for arresting Pitt. But after meeting with an assistant U.S. attorney, they decided not to pursue criminal charges. Now Jolie is demanding to know more.

Angelina Jolie learned from a FOIA request that the FBI had drafted a statement of probable cause against Brad Pitt. After a meeting with the AUSA, it was agreed there would be no arrest. Jolie is now seeking more info from the DOJ https://t.co/1lGpWiSfyc

According to Eriq Gardner and Puck News, Angelina’s lawyer amended the complaint on August 9 to include a new detail: the FBI agent who was investigating the situation “prepared a statement of probable cause” and took it to the Criminal Division of the US Attorney’s Office in LA. You can read the details of the allegations at Puck News – in short, Angelina told the agent that Brad was violent on the plane, and she presented photographic evidence to support her claim, but when the agent met with the Assistant US attorney to discuss the case, it was decided that they wouldn’t proceed with criminal charges. What Angelina is asking for in her complaint against the FBI is to know why they made that decision.

Brad’s advocates might say that of course the FBI would have talked to him for his account of what went down and based on his explanation, no further action was needed. Again, Brad’s team has repeatedly denied that he did anything wrong. But if that’s the case, well, I guess that’s how it works, right? A woman alleges that she and/or her children were harmed and a man says they weren’t… and we’ll just go with what the man says? When the man is white, wealthy, powerful – and beautiful too – it often works that way. That’s the story I know. The story gets even more familiar when the woman is then accused of being a vengeful bitch and making sh-t up to hurt this good man. Because … sure… history is full of examples of women going up against men and actually winning. So much so that women feel confident that they will be believed. Like that’s definitely the female experience, right? Right?!

Is that what was taught in the school you went to? If so, I went to the wrong school because they taught it to me all backwards.

At the time of this post, no major outlets have reported on this new development. Remains to be seen if they touch it. Here’s Angelina out grocery shopping yesterday in LA. 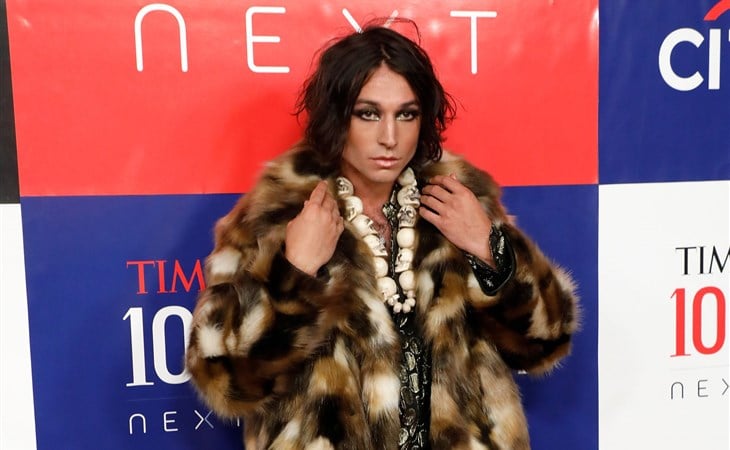 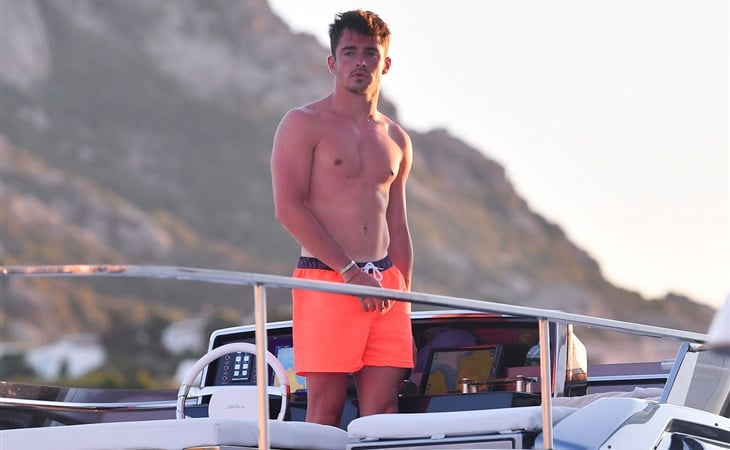