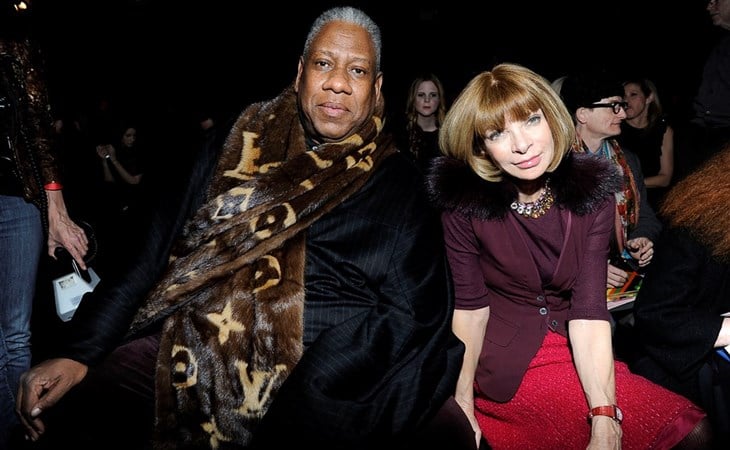 Andre Leon Talley was at Vogue for many years, and used to be considered one of Anna Wintour’s best assets. If you’ve been following fashion over the decades, you’re familiar with ALT’s exuberance, his flamboyance, his drama. He left Vogue in 2013 and has now written a book, The Chiffon Trenches, due out in September. And in the book, he drags his former boss. Per Page Six:

“Talley says Wintour has stopped talking to him, preferring the company of A-listers such as George and Amal Clooney, Serena Williams and Roger Federer, writing: “She is immune to anyone other than the powerful and famous people who populate the pages of Vogue.”

Talley was a fixture on the front-row scene for Vogue until 2013. He continued a relationship with the glossy, interviewing on the red carpet at Wintour’s annual Met Gala. But in 2018, he was replaced in that job, too, by then-22-year-old YouTuber Liza Koshy.

Talley witheringly questioned what she knew about fashion. “This was clearly a stone-cold business decision. I had suddenly become too old, too overweight, too uncool, I imagined, for Anna Wintour,” he states. Page Six’s source also confirmed that these passages appear in a galley copy of the book.

“After decades of loyalty and friendship. Anna should have had the decency and kindness to call me or send me an e-mail saying: ‘André, I think we have had a wonderful run with your interviews, but we are going to try something new.’ I would have accepted that … I understand; nothing lasts forever. Simple human kindness. No, she is not capable.” He adds, “I wonder, when she goes home alone at night, is she miserable? Does she feel alone?”

Is there anyone out there who finished reading what you just read and was like, OMG, I never knew Anna Wintour could be such a dick! Seriously?

There was a book about it. They made it into a movie. It’s called The Devil Wears Prada. Even casual gossips who only read whatever’s on sale at the checkout at the supermarket are aware of Anna Wintour’s reputation, right?

It’s not like this is an Ellen DeGeneres situation. Now THAT’s more of a revelation, because even though within the industry, people have been whispering for years about the real Ellen, you know the MiniVan Majority was clueless – still might be clueless. There’s a great divide between what we talk about online and what people out there actually know.

Anyway, the point is, Andre Leon Talley is sharing his Anna Wintour war stories. Which, of course, if he goes into detail about certain occasions where she cut down this person and that person and backstabbed this designer or this editor will certainly make for a delicious read when his book comes out but, again, the mere fact that Anna is, um, not “capable…of human kindness” isn’t new.

What’s new is that it’s a new book that is marketing itself on what a monster she is. That’s the first major headline coming out four months ahead of its release. From someone who worked with her for decades, and a name himself in the industry. How will Anna react to this? Page Six’s sources say she’ll be “extremely hurt” and that there are others who have worked with her for decades, like ALT, but unlike ALT, they don’t think she’s an asshole.

Anna’s been through this before. She went through the Devil Wears Prada era and came through it pretty much just fine. That was 15 years or so ago. Certain things that were tolerated or even accepted then may not be now. Will this be an issue for Anna? Or is her Wintour-ness so widely branded into the fashion industry that no one will give a sh-t? 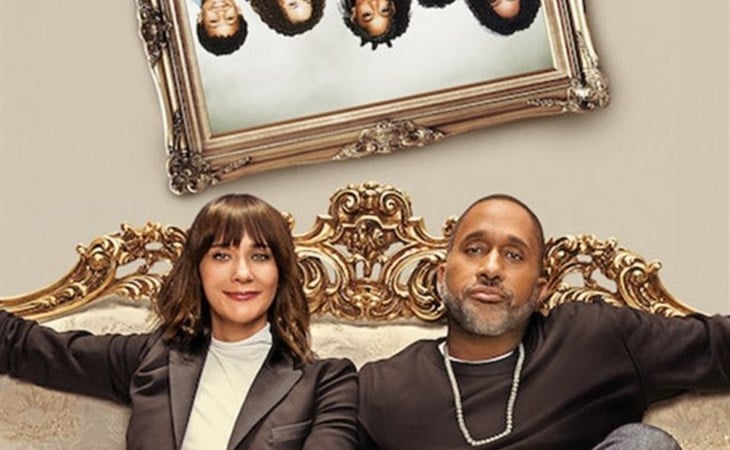 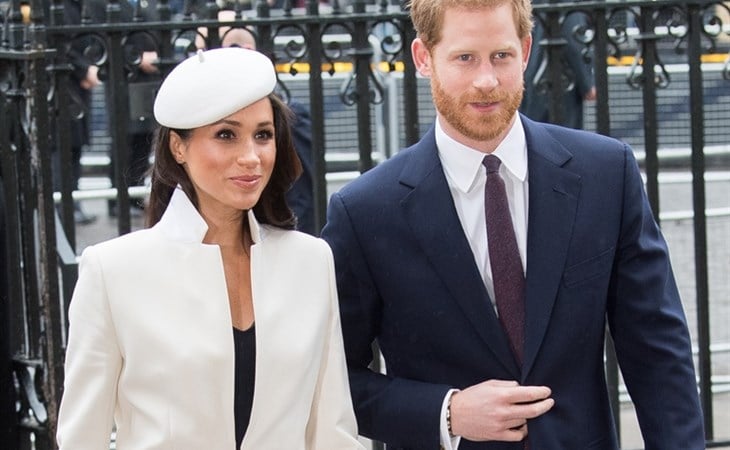