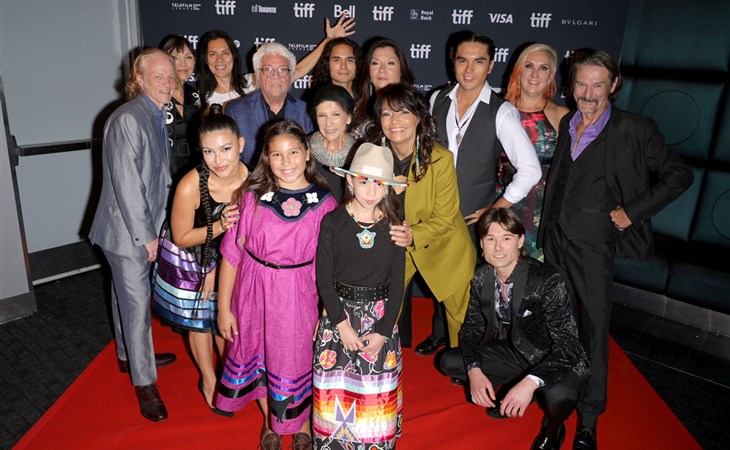 After world premiering at TIFF earlier this month, Marie Clements’ Bones of Crows was the opening film at the Vancouver International Film Festival last night.

Director Marie Clements and star @_gracedove are here to celebrate the #VIFF2022 opening of BONES OF CROWS. âœ¨ ðŸŽ¥ pic.twitter.com/ncumxeNlt4

Bones of Crows is “the largest production on the residential school experience that was written, directed, and produced by an Indigenous creator”. As writer and director Marie Clements wrote, “It is the first time we will be able to see ourselves — our grandmothers and grandfathers, our parents, aunties, and uncles, over a span of 100 years while also being modern in the time that they were alive.” She was inspired by the stories of her family members, survivors of the residential school system, who endured unspeakable trauma but also passed onto their ancestors their strength and resilience and talents. And now, through Marie, their experiences are being shared on film and television too, as Bones of Crows is also being adapted into a five-part series for the CBC in 2023.

Bones of Crows is about Cree matriarch Aline Spears who was forcibly removed from her family, along with her siblings, and placed in a residential school. The film and television series follow her epic journey as a survivor who ironically becomes a code worker for Canada during WWII using Cree language to communicate secretly to armed forces overseas. Upon her return home after the war, after years of heartbreak and abuse and disappointment, she is finally able to confront her abusers.

Needless to say, this is not an easy watch…but it is necessary as a testament to what Indigenous communities have endured. They, of course, are still enduring the pain of past but for us as settlers, it’s imperative that we know how that history shapes their present and what we can do in our present to build a better future, together. Because, as mentioned in today’s site open, the repulsive legacy of the residential school system lives on in the form of the child welfare system, the criminal justice system, and the prison system in Canada.

I can't recall an Indigenous film with such ambitious scale as Bones of Crows. This is a truly epic addition to the canon of residential school narratives.

The movie is at its gut-wreching best drawing the links between residential schools & contemporary prisons. 1/2 #TIFF22 pic.twitter.com/n5RtPUkXAk

But also, let’s amplify the work of these artists who are taking up more space in the arts. Marie Clements brought together so many people to make this work possible.

â€œItâ€™s not just the signing of a chequeâ€¦ it took many hundreds of people to get us here, so thank you so much for that.â€ - Director/screenwriter Marie Clement on her film BONES OF CROWS #VIFF2022 pic.twitter.com/6dGlIDLhGJ

â€œI believe that the characters, the actors were meant to be here. I was looking for hearts and guts and the ability to collaborate.â€

Marie Clements and the cast and creatives of BONES OF CROWS now doing a Q&A after a standing ovation for the opening film. #VIFF2022 pic.twitter.com/BCwrALVGEh

And that momentum continues to build. Bones of Crows stars Grace Dove as Aline Spears who you might remember from The Revenant and Monkey Beach. Grace is also a series regular on Alaska Daily with Hilary Swank, premiering next week:

Alyssa Wapanatâhk plays Aline’s sister, Perseverance, in Bones of Crows. Just before heading to Toronto for the film’s TIFF world premiere, Alyssa was at D23 promoting Disney’s upcoming live action Peter Pan and Wendy. She plays Tiger Lily in the movie and this was a major moment for her.

Grace and Alyssa are part of a new generation of Indigenous talent on the rise in the film and television industry whose work puts a spotlight on the ignored stories from their past and demands inclusion in the present and future.

Director Marie Clements and star @_gracedove are here to celebrate the #VIFF2022 opening of BONES OF CROWS. âœ¨ ðŸŽ¥ pic.twitter.com/ncumxeNlt4 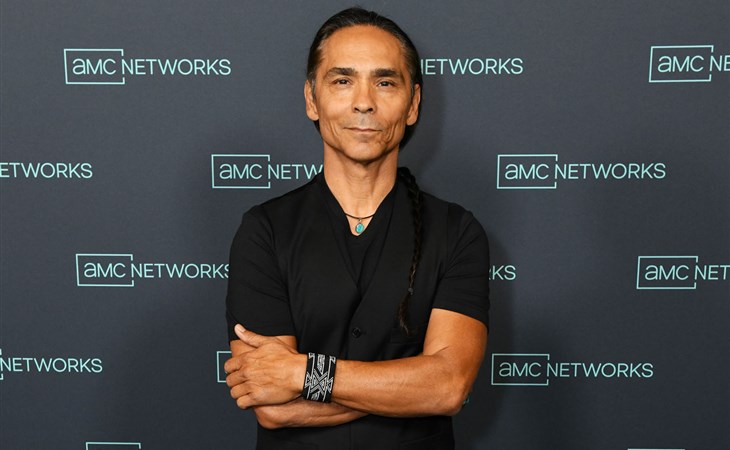 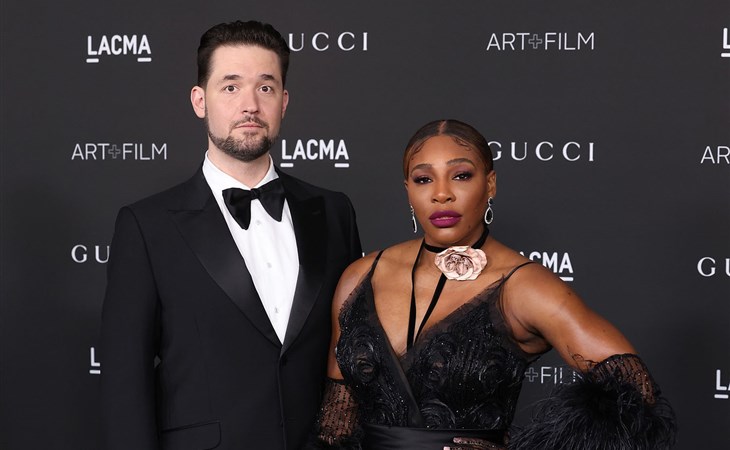