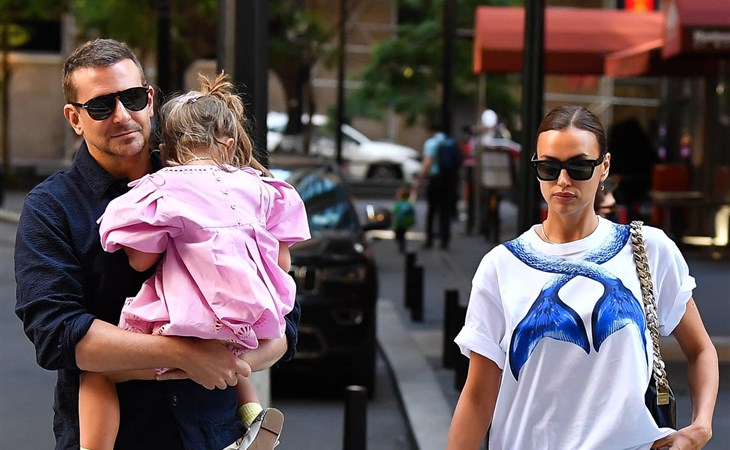 It’s been a week since photos confirmed that Kanye West and Irina Shayk have indeed been spending time together. There’s not much more information than that – other than she was with him for his birthday trip to France with some other friends, and that sources say they’ve been seeing each other for months.

Since then, Irina’s been back in New York, back to her usual routine, papped almost daily and today with Bradley Cooper as they went for a walk together with their daughter. Also including pictures of her yesterday in a corset over a pair of baggy jeans and combat boots. I feel like Kanye would approve of this look.

Irina went out for dinner the other night to celebrate a friend’s birthday. Page Six had the report and it made me laugh but it has nothing to do with her love life. This is more to do with media inside baseball.

Sources tell Page Six that Irina was there with a “group of creatives” and at one point made a speech. See if you can pick out the part that cracked me up:

“A source said of Shayk: “She arrived at 9 p.m., super low-key wearing jeans and a black shirt. At one point she also stood up to give an emotional speech for her friend whose birthday it was — announcing how special they are, and how important they are to her, which drew teary eyed cheers from the group.”

Shayk left at 11 p.m., we hear, while the rest of the party stayed till about midnight.”

Anything jump out at you?

For me it’s the menu items. They’re very… detailed. If it was any regular source, nobody is getting that specific with the food, down to the ingredients, LOL. So this is the kind of thing that when I read it, I’m saying to myself that this is a tip that’s coming directly from the restaurant. Which, of course, is standard practice, I’m just not sure that it jumps out at a casual reader. But if you enjoy the process of how gossip is packaged, it’s something to start paying attention to. 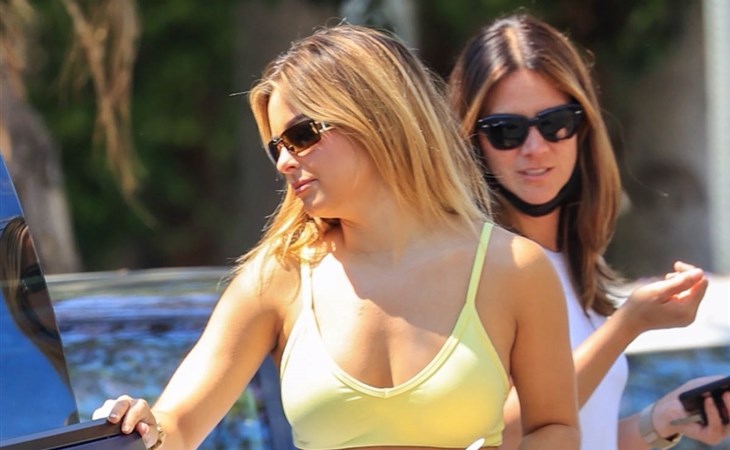