Those words open the Insecure Season 3 trailer. I don’t think it’s a coincidence that “single” is the focus here. Issa is living with – but not sleeping with – Daniel. Molly is allegedly done with Waste Man Dro and Kelli is living her best life as usual dropping comedy gems.

The biggest question the trailer leaves us with is, “where’s Lawrence?” In April, Jay Ellis told Angie Martinez that while the show had been filming for six or seven weeks, he had yet to shoot any scenes. He said he was “out of the loop.” Now, we’ve got a whole ass trailer with no Lawrence. That doesn’t necessarily mean that Lawrence is not in Season 3 at all but if it does mean that, I think I’m OK with it. At the end of Season 2, Lawrence and Issa said their goodbyes. Issa spent all season stressing about Lawrence, thinking about Lawrence, pining over Lawrence. Do we really want another season of that? In real life, exes leave your life. Sometimes they come back. Sometimes they don’t. If we have to suffer through a season of not staring at Jay Ellis’s perfect face so that Issa can live a Lawrence-free life (for now), then that’s the cross we’ll have to bear together. We’re going to be OK.

Issa’s Lawrence-free life is not stress-free. She’s working full-time and “saving” but she still can’t move out of Daniel’s place. The season looks like it will focus on Issa’s apartment hunt and her unique living arrangement with Daniel but most importantly, Insecure Season 3 is going to do what the show has done so well in its previous seasons: give a real and hilarious depiction of black female friendship.

If you think Issa and Lawrence are Insecure’s OTP (one true pairing), you haven’t been paying attention. The soulmates I’ve always been rooting for are Issa and Molly. Molly is the Cristina to Issa’s Meredith. They are each other’s person. I don’t care where Lawrence is as long as Issa and Molly are giving each other sh-t about how to say “BLOOP” properly. 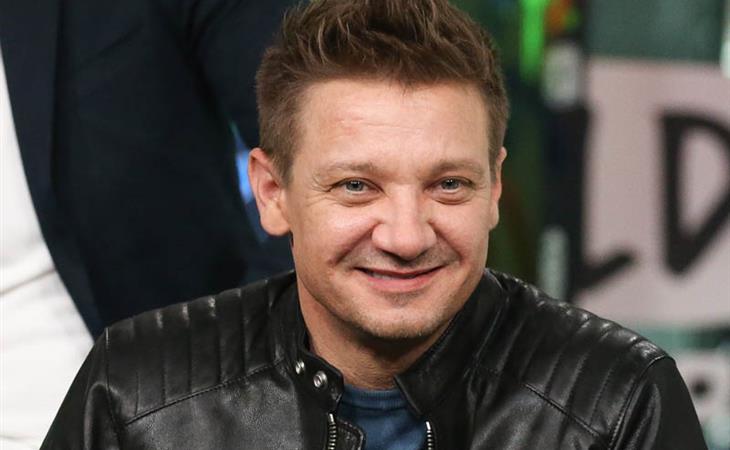