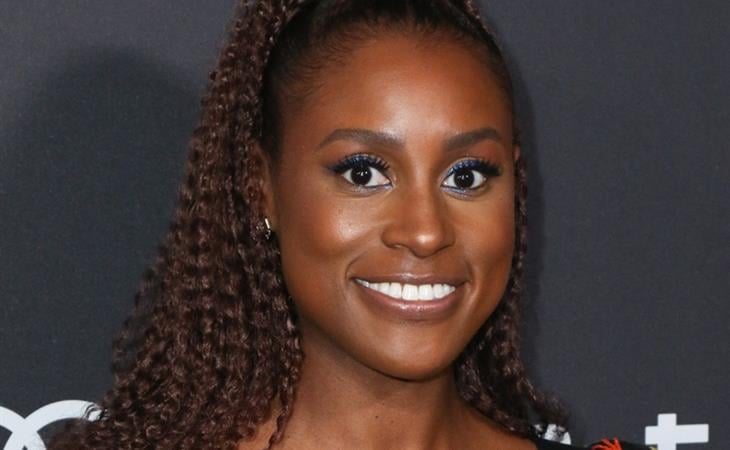 Well, I assume it’s a rom-com. Issa Rae will be starring in a movie called American Princess about an American woman who moves to London and falls in love “in a very unexpected way”. I assume that means she falls in love with a royal. And I assume it’s a romantic comedy because we need something to provide relief from the horror—existential and actual—of life right now. Also, it’s produced by Paul Feig, who has lately become something of a purveyor of female-led comedies, and it will be directed by Stella Meghie, who directed Everything, Everything. That’s not really a comedy, but it is romantic, and this is the right combination of people and concepts to get me interested.

Obviously, given the timing, this looks inspired by the real-life rom-com of Prince Harry and Royal Meghan, but you could also say it’s inspired by Grace Kelly. Americans have always had a weird fascination with royalty, given we started a whole war to get away from it—including me, I love royal gossip, royal drama, and royal history—and we particularly love the Cinderella story of a regular American girl getting swept off her feet by a dashing prince. So, it could be an inspired-by situation, but it’s also one of the oldest stories in the book. Also, I’m pretty sure if you put “how to escape our nightmare reality for five f-cking minutes” into a computer, “Issa Rae Cinderella story” would come out. Please beam this beautiful dream directly into my brain. One question, though. Does me writing about Issa Rae mean that now Kathleen gets to write about Sebastian Stan? 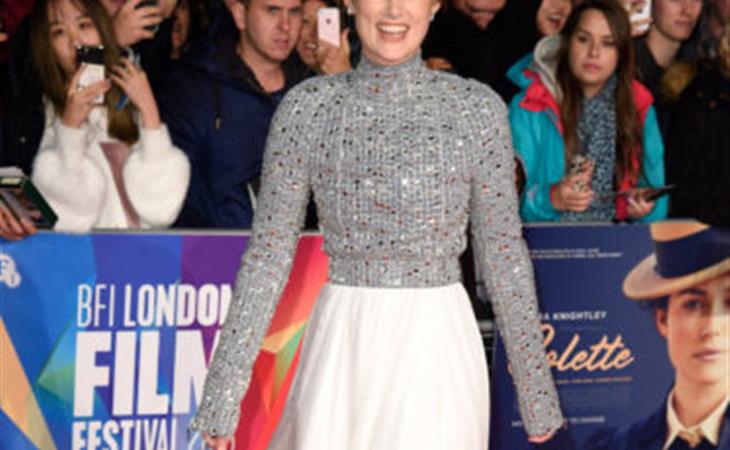 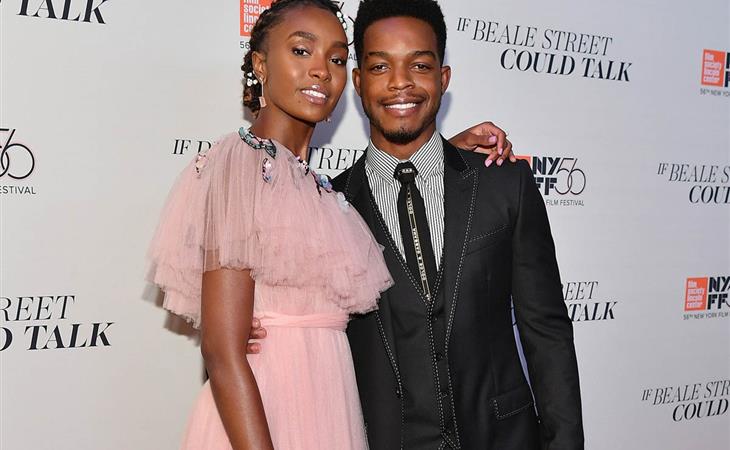