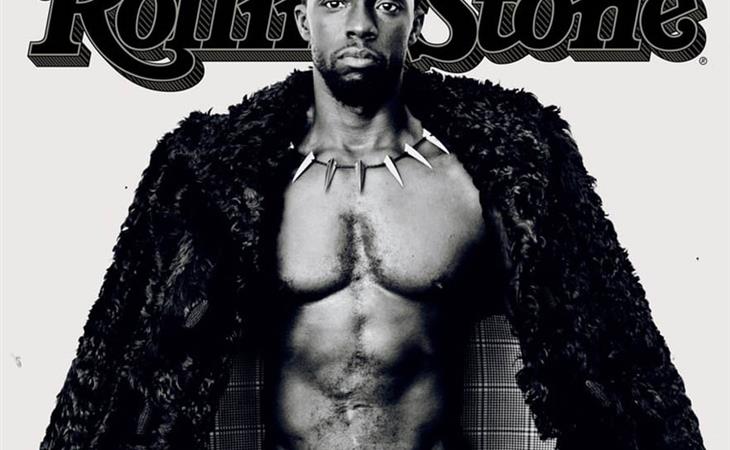 At a certain point in his interview with Rolling Stone, Chadwick Boseman tells journalist Josh Eells that he’d rather not respond to a particular question because, as he explains:

"I'd love to answer that. But I don't want to give him Panther time."

Who he was talking about is irrelevant. The point I want to make here is about “Panther time”, the ownership in that. And the pride in it. “Panther time” is exclusive, precious. It is “Panther time” now. And it is Chadwick Boseman’s time too. Finally. Because he’s 41 years old. And this is not uncommon for actors of colour to have to wait for their time, wait for their opportunities. As Chadwick shares, at first reluctantly, but in the end he realises why it’s necessary, he may not have had the opportunity if not for Phylicia Rashad (another connection between him and Ryan Coogler and Michael B Jordan) who mentored him when he was in university. It was Phylicia who organised scholarships from her own circle to send Chadwick and some of his classmates to attend a summer program at Oxford to study theatre. You know who ended up paying for Chadwick? It was Denzel Washington. He also sponsored Susan Kelechi Watson to do the same.

What we are seeing here then is the fruit of investment, the few who did make it investing back into their communities to make sure that there can be more who make it. Ava DuVernay is doing this all the time. And artists like Ryan Coogler, Chadwick Boseman, Lupita Nyong’o and more will no doubt be continuing that work.

As Chadwick shares in Rolling Stone, much of the focus of his career before the last few years, has been writing. He has a few projects in development that he’ll be producing himself and, it would seem, he’ll now be spending the capital he’s accumulated, his “Panther time”, on making sure those projects are realised – in addition, of course, to being T’Challa, the King of Wakanda and, currently, the King of Hollywood. Who has just been invited to present at the Oscars:

Meet our first 12 #Oscars presenters! And tune in on Sunday, March 4, to watch the show live.https://t.co/HSdqhSEXN4 pic.twitter.com/BE9jyuzBoM

So… how did Chadwick Boseman celebrate Black Panther’s historic weekend? Fittingly in Los Angeles, for NBA All-Star weekend. He was courtside for All-Star Saturday night, handing off the Black Panther mask to Victor Oladipo, whose parents are from Nigeria and Sierra Leone, during the dunk-off:

Can we gossip about him now? Because on Saturday night and at the All-Star game proper on Sunday night, Chadwick was with, presumably, his girlfriend. Is this the same woman he was seen with last summer and the same woman he was with two years before that? I need to know more. I also need to stop watching this because I don’t think I’m getting anything done. 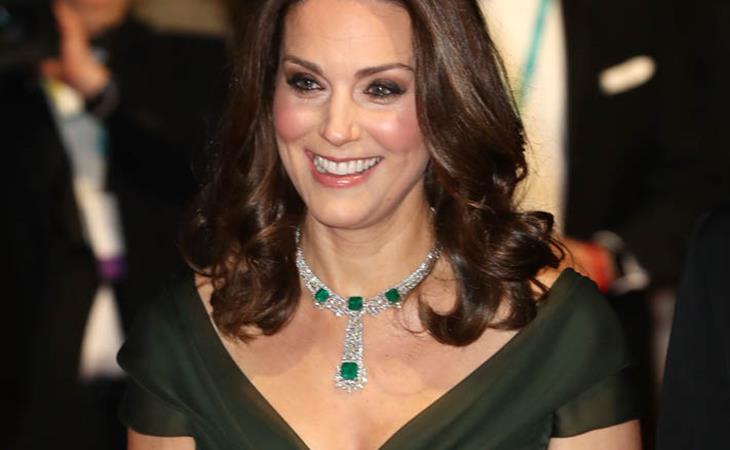 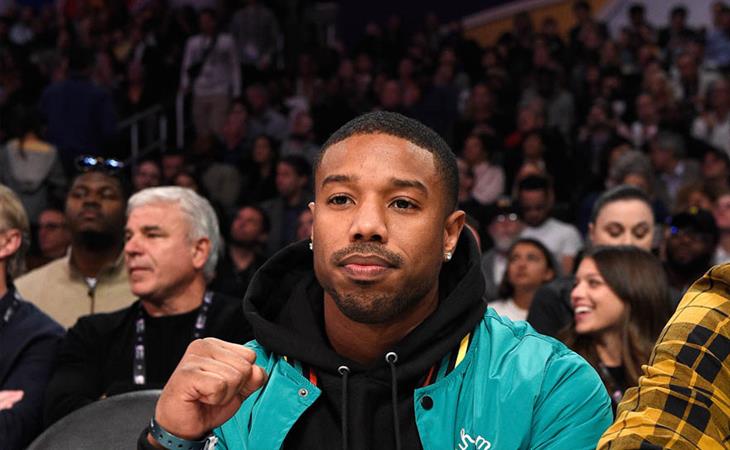 The Audacity of Black Panther