It’s been exactly a week since Pusha T released “The Story of Adidon”, his response to Drake’s “Duppy Freestyle” which was itself a response to Pusha’s “Infrared” – as Duana and I discussed on this week’s episode of Show Your Work, it turns out, “Infrared” was a trap that Drake was baited into. We waited all last week for Drake to clap back. According to Pusha, Drake supposedly paid $100K, looking for any material he could use to even the score.

But then Kanye released ye and tweeted that the beef is dead and J Prince has now confirmed that he’s instructed Drake to stand down. J Prince is the CEO of Rap-a-Lot Records. He’s a hip-hop OG. He’s based in Houston where Drake spends a lot of time. He is Drake’s benefactor, his unofficial Godfather (click here for a brief history of their relationship) and he’s been doing interviews the last couple of days explaining that he stepped in to call Drake off. Via Vulture:

According to Prince, he personally called Drake to ask him not to release what the producer describes as an “overwhelming” musical response to Pusha-T’s “The Story of Adidon,” one that would have taken aim at Kanye as well.

“After speaking with Kanye, I spoke with the brother, and he didn’t want this. I saw this going to a place that I feel would have ended his career if Drake would’ve put out this song that he had on him,” Prince explained while a guest on “Sway in the Morning” this weekend. “And definitely would’ve hurt families and we’re not in it for that. That’s not Drake’s character to tear a man down to that extent.”

Now, some might argue that exposing the existence of a hidden love child and the alleged plan to use that child to sell sportswear, as “Adidon” does, means a feud has already entered “tearing a man down” territory. However, according to J. Prince, you don’t even know all the extremely harsh truths Drake was willing to reveal in his new diss track about Pusha-T and Kanye. “The ingredients was overwhelming. I know for a fact that it would have been bad for Kanye and my man,” he said of the track. “It just wouldn’t be good. It’s beyond music at that point. It’s going to affect the livelihood. It’s going to interfere with his whole lifestyle from that moment.”

I mean…sure. It’s hip-hop code of conduct. If the OG is telling you to refrain, I guess you refrain. But not really. Because his benefactor/protector, while telling us that Drake’s not striking back out of respect for the Godfather, at the same time, is all like…

But IF he HAD struck back, it would have been a cataclysmic event, like that’s how hard Drake is, that’s how sick his burns would have been. Basically, you all are lucky that Drake decided not to drop the hammer or the gauntlet, if we’re running with an Avengers analogy here, because otherwise, half of life would be incinerated.

Well, sh-t. Does J Prince, the Godfather, follow my mother the Squawking Chicken’s Chinese astrology? As I wrote last week , ma foretold that the Fire is dangerously strong this year. (THERE TWO VOLCANOES CURRENTLY ERUPTING! And she is not a geologist!) Drake is a Tiger, an already volatile sign. Escalating tensions right now and fueling the Fire is not good for his feng shui, not good for his luck flow. His benefactor has now found a way for him to save face – sort of – and protect his upcoming investments. And that’s the album, Scorpion, to be released imminently.

That doesn’t mean there’s no pressure with Scorpion though. There’s still pressure, even more pressure, for Drake to deliver what has to be his best work. After all, he’s the one who claimed he was in “album mode” when all of this went down. And he’s the one who’s always at the top of the charts whenever a new song comes out. He’s the one with the huge album sales and streaming records. He’s the one whose Godfather has just told us that his never-to-be-released diss track was so fire that lives and careers would have been ruined forever. Kanye West called slavery “a choice” and his career wasn’t ruined. And somehow Drake could have done it but has decided instead, at J Prince’s urging, to be merciful?

Sure. But then Scorpion better be the f-cking album to end all albums. 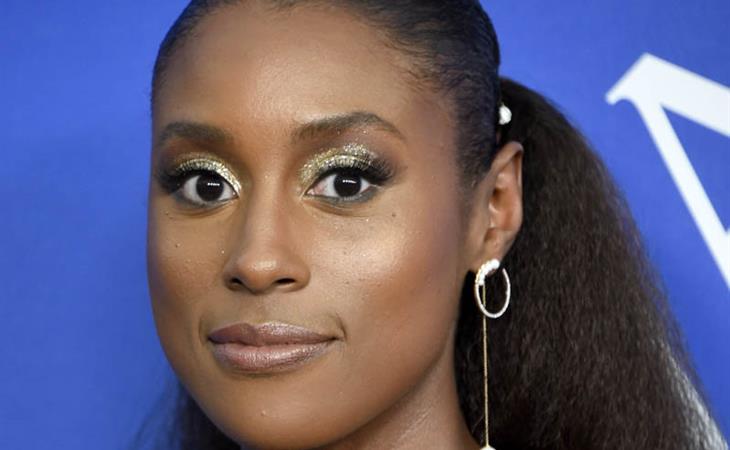 Issa Rae, for the culture 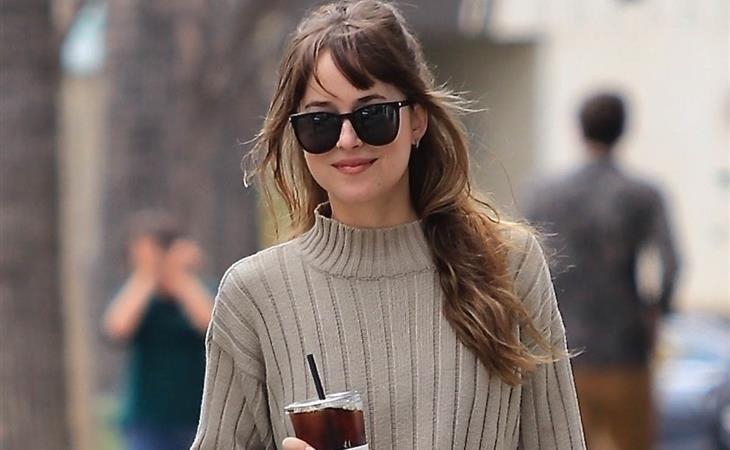