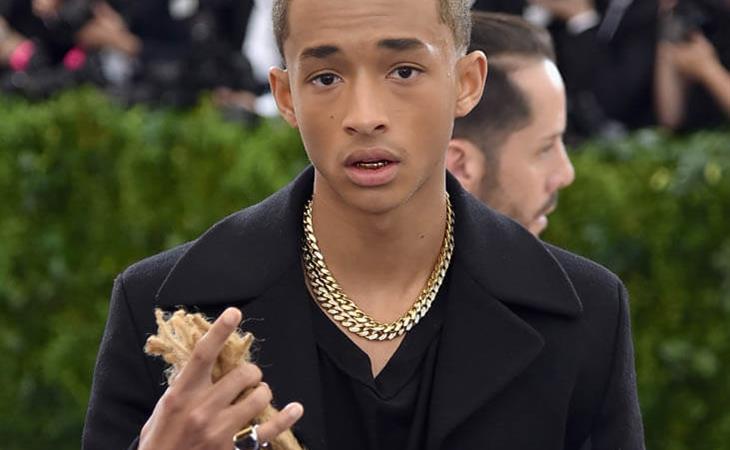 If you don’t think he’s different then he must be the same. The same? As whom???

Jaden Smith wore a Louis Vuitton jacket last night. From the WOMEN’s collection. And in his hand… his hair, recently shaved off, presumably for the movie he’s been shooting in Toronto.

Why did he bring the hair?

Jaden Smith: and since I coudn't bring my sister as a date, I brought my old hair
Andre Leon: this is AVANT-GARDE! #MetGala pic.twitter.com/m9bwFEFlZ9


“This is avant-garde!” says Andre Leon Talley. Isn’t it? With the gold chain and the gold grill in a woman’s coat carrying around a bouquet of his own hair and missing his little sister – isn’t this the Art of the In-Between? In between feminine and masculine, in between excess and simple, in between brother and sister. 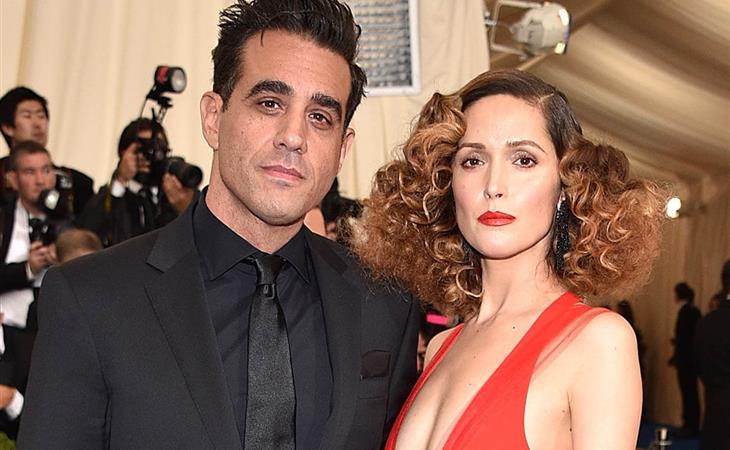 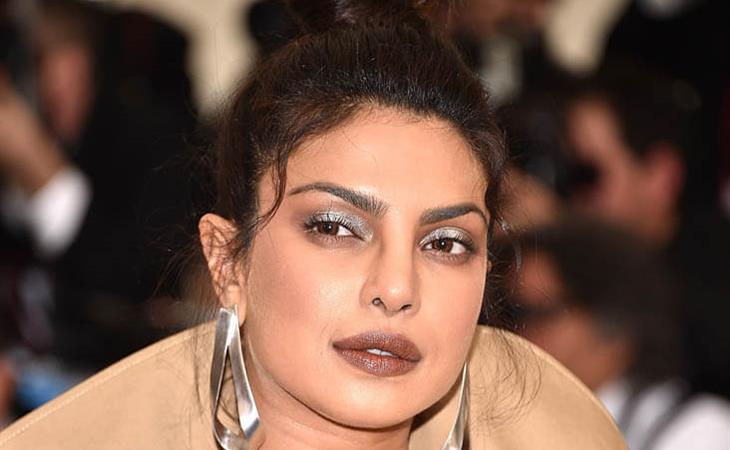