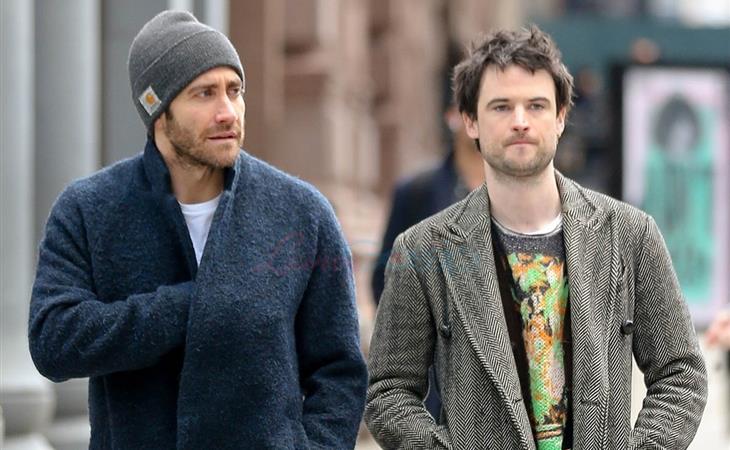 Famous friendships seem to be theme of the day. We started with Princess Kate’s alleged friend drama. And Ginger and Scary Spices’ friendly sex. And Adele and JLaw at the club. So here are a few more quick picture posts of celebrity friends. There will be two or three to follow this one.

Here are Jake Gyllenhaal and Tom Sturridge going for a walk in New York on Saturday. They’ve been working together in Sea Wall/A Life at the Public Theatre. They were also seen on Friday doing the same thing. Maybe it’s to get some fresh air between shows, enjoying the final days of the play together. They’re now in their last week. Sunday, March 31 is the last performance. It’s an adjustment, going from seeing together every day, and sharing that kind of intense experience (they’re the only two actors involved), to what can feel like an abrupt end. One last show. Then they strike – the furniture, the set, everything gets put away.

So it’s sweet that, maybe, they’re savouring their moments, non? Obviously I’m projecting. I have no f-cking idea if this is why they’ve been going on walks. Maybe they just needed to make their daily step count. Maybe they’re just going to get some lunch. But I can’t imagine there isn’t some sentimentality involved. I’m not an overly sentimental person and even I think I’d make a point of spending time together near the end. 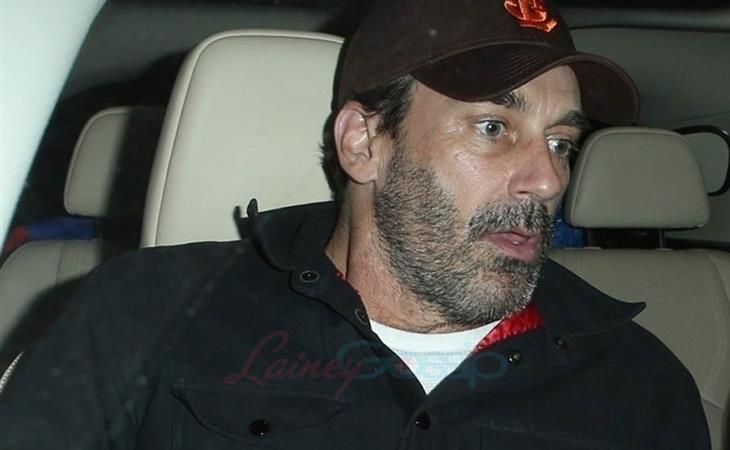 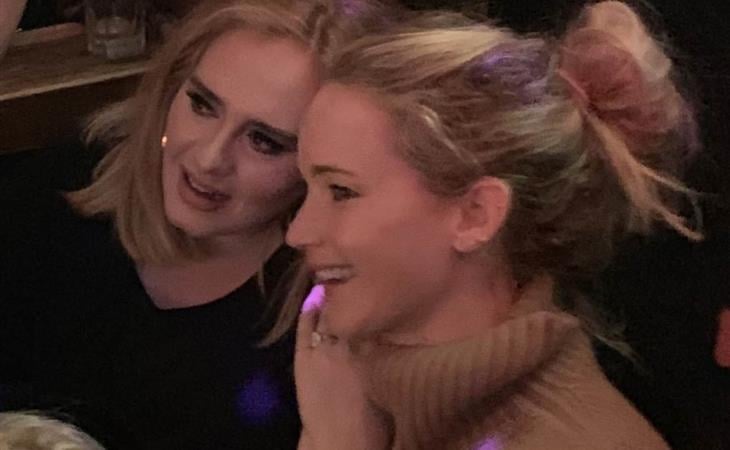