In the wake of Disney clearing most of their slate out of 2020, the latest Bond film, No Time to Die, has also evacuated this cursed year for hopefully greener pastures in April 2021. The means that No Time Die has now moved back a full year, from its original April 2020 release date (which was itself an adjustment after director Danny Boyle exited the project in 2018). This puts pressure on the remaining major releases of 2020, including Dune, Wonder Woman 1984, and Death on the Nile to either become the last bastion of mass moviegoing in 2020, or follow the other blockbusters into 2021. Of course, 2021 is already a multi-car pileup as most of the real estate for the year is already claimed—No Time to Die’s move pushed Fast 9 back a few more weeks. And this is putting even more pressure on distressed theaters.

I know it’s not totally dire all over the world. Tenet’s international performance suggests that where it is safer to do so, people are going to the movies. But reduced capacity internationally isn’t enough for blockbuster films to survive, and these movies simply cost too much to throw away. A studio like Warner Brothers can burn one movie in hopes of discovering what the market can bear, but they can’t afford to repeat the experiment, which is why they keep moving everything else back after releasing Tenet into the wild. (It’s also likely Tenet’s pandemic performance is sparing them “Christopher Nolan underwhelms” headlines in a regular summer box office season, as it looks like even adjusted for normal attendance Tenet would not have cracked the expected billion at the box office.)

But for theaters the situation is even worse. AMC, the US’s largest theater chain, had a default warning issued last week, downgrading their credit rating. And Cineworld, the UK theatrical chain that also owns Regal Cinemas, North America’s #2 theater chain, is closing back down with no big movies coming until at least November when Pixar is set to release Soul (and watch that one land on Disney+ instead). The initial report was that Cineworld was closing, full stop. People took that to mean they were going out of business, so clarifications began almost immediately, with Cineworld saying they were “considering” a “temporary closure”.

We can confirm we are considering the temporary closure of our U.K. and US cinemas, but a final decision has not yet been reached. Once a decision has been made we will update all staff and customers as soon as we can.

Frankly, given the updates throughout the weekend, it sounds like Cineworld CEO Mookey Greidinger is playing chicken with people’s jobs, and that initial “we’re closing” report was a scare tactic to politicians with 5500 jobs in the balance (Disney is playing the same game with 28,000 jobs in California). The head of the National Association of Theater Owners is publicly blaming New York governor Andrew Cuomo for keeping the largest market in the country closed, and Cineworld’s official statement on closing includes a mention of New York remaining closed to business, so the whole thing now stinks of pressure tactics exploiting wage workers. Mookey Greidinger is also a major spanner in the works on upholding the ninety-day theatrical exclusive window. I bet if studios knew they could release a movie into theaters and 21-28 days later put it on demand, way more movies would be coming out. In fact, a bunch of stuff would probably come out between now and in November in order to hit home rental in time for the holidays in December.

We are just at a point where you cannot have it both ways. Either you let studios run films with greater flexibility in the theater space, or you are going to force everything into later and later release dates, and the longer that goes on, the higher the chance the exhibition industry as we know it is permanently altered. The idea of theaters “bouncing back” is now becoming more about what movie studios buy which theater chain than what film will “save” theaters. If they won’t allow flexible, innovative release strategies now, during the most desperate economic crisis the movie theater business has ever faced, then those changes will be forced on them when their new Disney, Netflix, Apple, or Amazon overlords take over in 2022. 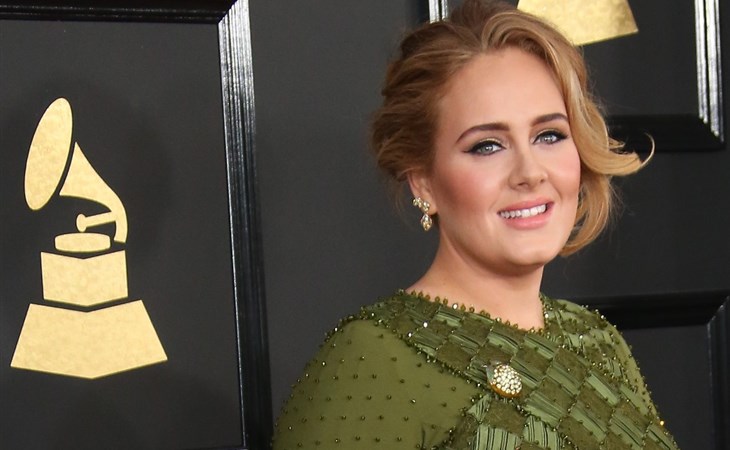 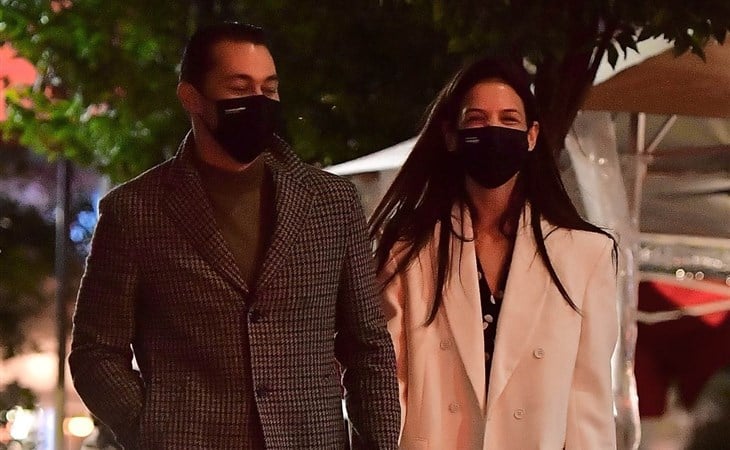