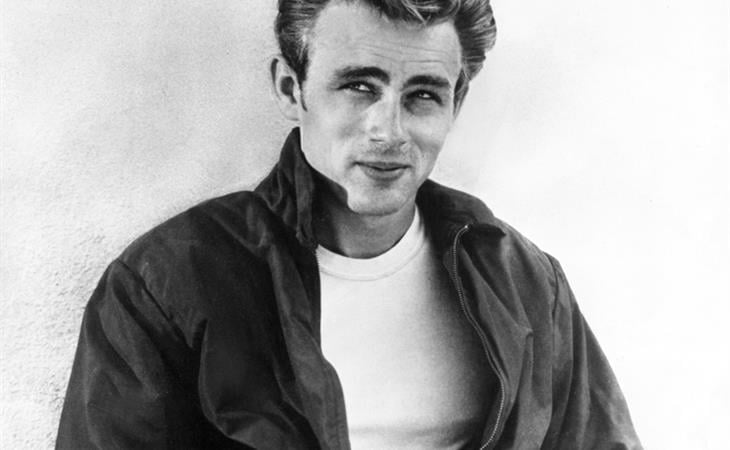 This week in Utterly Ghoulish News, we learned that a pair of directors have “cast” “James Dean” in an upcoming Vietnam War movie called Finding Jack. The directors, Anton Ernst and Tati Golykh, are making their feature film directorial debut, and they have found the perfect way to guarantee their film gets lots and lots of free press. Digging up a beloved cinematic icon is definitely one way to get headlines. Of course this is abominable, walking a fine line of ethics and morality, but it is also 100% a crass publicity stunt. Of their decision to digitally disinter Dean, Ernst says, “We searched high and low for the perfect character to portray the role of Rogan, which has some extreme complex character arcs, and after months of research, we decided on James Dean.”

You cannot convince me there is not a living, breathing actor in need of a paycheck who could perform a secondary role in a Vietnam War movie as well as James Dean. He was a great actor, but there are other great actors. Also, he’s dead. So, you know, pick someone else. Someone alive, preferably, because digitally recreating a long-dead movie star checks every box from “bad taste” to “ghastly” to “morally dubious”. We are here, though, because of technology. When Rogue One resurrected Peter Cushing to “play” Grand Moff Tarkin, I called it “F-CKING HORRIFIC”, but I should have known that cameo would lead directly to this. The technology is just good enough to make it feasible, and we’re so interested in what we can do, we’re not asking what we should do.

There are a few issues here. One is that this is the future. This is happening. In the case of Finding Jack it is a blatant ploy for publicity, but the truth remains: We can now digitally recreate deceased actors on screen well enough that they can “act” again. It’s the cinematic equivalent of the hologram musicians who go on tour after their deaths (which I think is equally morbid and wrong). This being the reality, the question is how to deal with it. Talent contracts are already evolving to include language about use of an actor’s likeness after the fact, such as agreeing how a likeness will be used after an actor’s contract runs out but the franchise is still going (if, say, Marvel wanted a quick shot of Captain America in a future Avengers movie, could they just digitally drop Chris Evans’ likeness in there, check yes or no).

But it is clear performers of today will have to decide what will happen with their likeness after their death while they still can. And actors of yesteryear have estates who will be deciding on their loved one’s digital rebirth. For instance, Ernst says they have the support of the Dean family to recreate James Dean in this way, although I have a lot of questions about who gave consent, how consent was obtained, what legal documents exist of this consent, and who is being paid for Dean’s “appearance”—IF anyone is being paid for Dean’s appearance. I think this requires total transparency, if only because, for better or worse, this is going to set a precedent for “casting” dead actors in new movies. Yikes on Christ’s bike, this is macabre.

And then there is the question of how this will work for dead actors with no living relatives. Does SAG get to the make call? Or would that actor just be permanently unavailable, if there is no one left to qualify as an “estate”? And what is the legal protection going to look like for the actor who is adamant they NOT be used in this way after their death, to protect them from potentially greedy future generations? How do you write an unbreakable contract that actually might have to last FOREVER? Or could we all just agree not to revive dead celebrities?

Of course, this has been done before. There are commercials starring Humphrey Bogart, John Wayne, and Audrey Hepburn. But those commercials are made by inserting existing footage into newly shot material and maybe, at most, manipulating a movement to allow “John Wayne” to hold a case of beer. This James Dean thing is taking it to another level, though, using CGI and a body double to create a whole new “performance”. Undead James Dean will say and do things the actual James Dean never said or did on camera. And James Dean cannot actually consent to any of it. This is some kind of devil’s puppetry.

So now let’s talk about that body double. Ernst and Golykh say they can’t find a living actor to play this role, but they are still going to have to cast someone to appear on camera and occupy the physical space meant for “James Dean”. Body doubles are nothing new in cinema, but they are essentially asking someone to give the performance, only to have that performance overwritten with their hell-born digital creation, and then to receive no credit except, maybe, that of a stand-in. Tech-wise, it’s really not different from how a motion capture performance works, with Josh Brolin acting as Thanos on set, only to be recreated as a giant purple ball bag on screen. The difference here, though, is that the stand in isn’t being replaced by a cartoon character, the stand in is being replaced BY A DEAD PERSON WHO CAN’T GIVE HIS CONSENT.

We do have a similar(ish) precedent for this, in case you’re wondering how this might work out for the inevitable living actor cast to perform the role and be erased later by Satan’s minions. When David Fincher made The Social Network, he cast two actors to play the Winkelvii: Armie Hammer and Josh Pence. Today, we know one of those names, because his face ended up on both twins. The Social Network launched Armie Hammer into stardom. But Josh Pence, though spending just as much time on set and giving a performance, is just a footnote because he was replaced with Hammer. In many shots, it is actually Pence’s body in the scene, with Hammer’s head digitally grafted on. They both spent almost a year training with movement and vocal coaches to obtain realistic twin-like patterns, but by the time the movie came out, the marketing sold the movie as Armie Hammer in a double role, and Pence was marginalized. Someone is going to give this performance in Finding Jack, only to have to hear how great “James Dean” is when it’s just a cartoon Dean mapped onto this poor schmuck’s work.

A number of actors have spoken out about this dreadful idea, including Chris Evans, who tweeted, “Maybe get a computer to paint us a new Picasso. Or write a couple new John Lennon tunes.”

I’m sure he’d be thrilled 🙄

Maybe we can get a computer to paint us a new Picasso. Or write a couple new John Lennon tunes.

The complete lack of understanding here is shameful. https://t.co/hkwXyTR4pu

We are thoroughly in the “Jurassic Park geneticists” phase of digital development, so I am SURE someone somewhere is doing exactly that. The technology that allows CG performances is evolving so fast that we need some legal protections in place NOW. Resurrecting dead performers to give new “performances” is the frontier upon which we now stand. I think a reasonable place to start is “if the person is not here to give their consent, leave them alone”, and I will be interested to see if SAG or any legal body takes steps to protect dead performers from being exploited. I will also be interested to see if Finding Jack even happens. Creating a new James Dean “performance” is going to cost money, and the reaction to his news has been universally bad. Who is going to fund something everyone hates?

And, finally, I think we have to acknowledge that creating new James Dean “performances” only damages Dean’s legacy. He is JAMES DEAN because he made three great movies, and then he was gone. He has dozens of television credits, true, but James Dean’s entire deal is wrapped up in the years 1955 and 1956, when he blazed onto movie screens in East of Eden, and then passed away tragically on September 30, 1955 at just 24, a month before he defined teenaged angst in Rebel Without a Cause. A year later, Giant was released, his second posthumous film, and that’s it. That’s all the James Dean we ever got. And his myth—not unlike Kurt Cobain’s and Heath Ledger’s—grew up around the void of what could have been. He was brilliant, and he was brief. And if we turn James Dean into a cartoon to be replicated over and over, we inevitably cheapen his legacy. Eden, Rebel, and Giant, that’s James Dean’s monument. We shouldn’t tear it down just because computers make it possible. 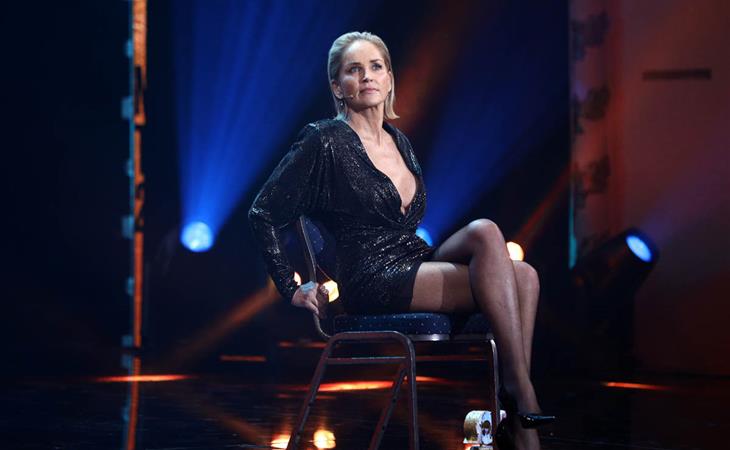