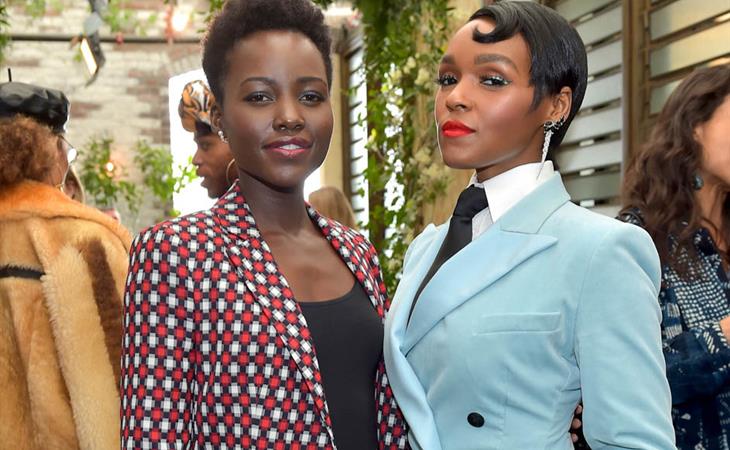 Janelle & Lupita “got the juice”

Those are the opening lyrics to Janelle Monae’s song “I Got the Juice”. Janelle performed at Wembley this week and, during that song, she brought out Lupita Nyong’o. Everyone, understandably, lost their f-cking minds.

JANELLE MONÁE BROUGHT OUT LUPITA NYONG’O DURING I GOT THE JUICE AND THEY WERE DANCING STOP THIS WAS AMAZING pic.twitter.com/s1Y8y4c4S7

i went to a janelle monae concert and saw her dancing on stage with lupita n’yongo I CANT BELIEVE THIS HAPPENED pic.twitter.com/Skf1I5zzLu

They’re grinding on each other. They’re slapping each other’s asses. It is, indeed, a fantasy come to life. And a fantasy extended. You’ll recall, after the Met Gala in May, a lot of people were talking about Janelle and Lupita and whatever it is going on between them. Melayna covered the story at the time  and all the rumours coming out of their … energy …that night. Because Tessa Thompson was there too. And Janelle and Tessa were a thing for a couple of years. But Tessa and Janelle weren’t seen together that night. People on Twitter noted that Janelle unfollowed Tessa’s friend Brie Larson on Instagram.

And now Janelle and Lupita are hanging out in London, dancing together on stage – so is this for real? Is this, really, more than friendship? Is this the love that will save us? Here they are in New York City the following August: Tessa was at that same event, by the way, and at one point they all posed together along with Danai Gurira: Danai was with Janelle and Lupita at the Met Gala a few weeks ago when all this speculation started: 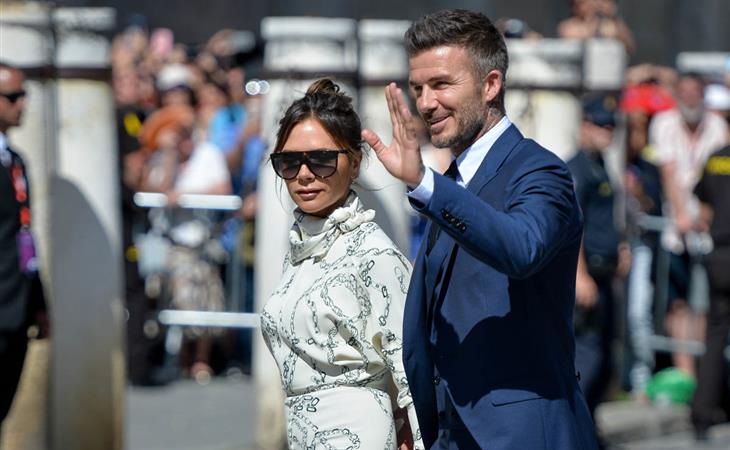 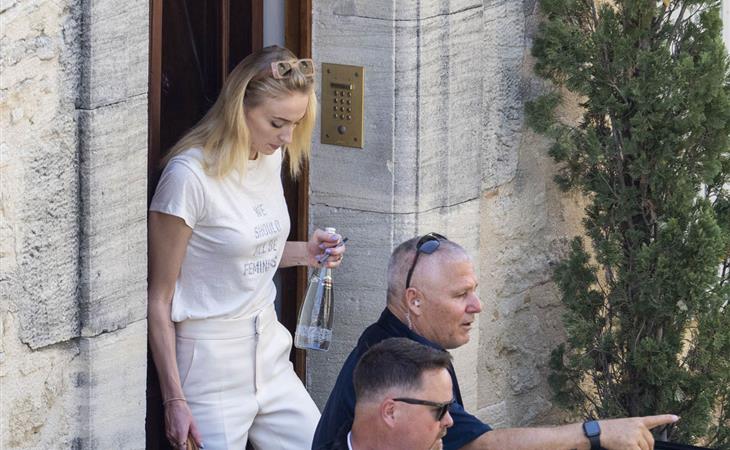