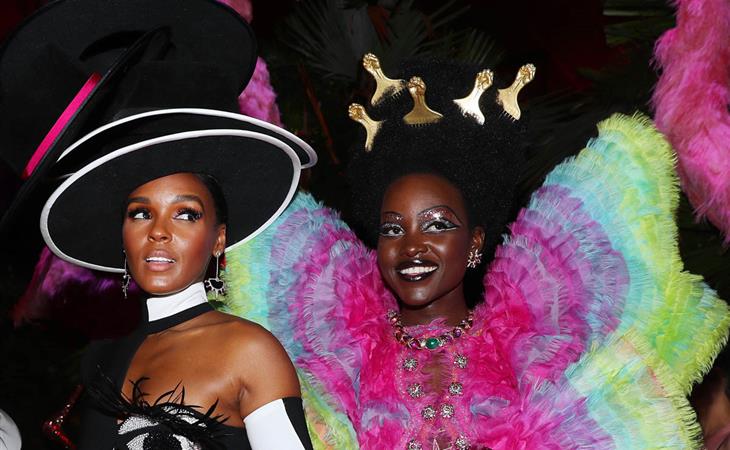 Lupita Nyong'o and Janelle Monáe set Twitter ablaze following the Met Gala and it was for more than their fire outfits. People, and possibly me, are convinced there could be a romance brewing between them, especially since there are rumours that Janelle and her frequent professional and personal partner, Tessa Thompson, have broken up. Even Brie Larson is being dragged into it.

This first started after former Teen Vogue EIC, journalist and fashion influencer Elaine Welteroth, showed the two grinding and dancing on Instagram stories. Lupita and Janelle are behind Elaine, caressing each other’s faces:

lord janelle monae is such a zaddy...
do you see all that energy she giving lupita?!pic.twitter.com/0gVRkoeeAR

Twitter users felt compelled to weigh in based on excitement of aesthetic alone. Mari Brighe tweeted: “I’ve never seen anything excite and unify queers quite like this news. I’m fairly sure that Janelle and Lupita are now the benevolent and eternal Queens of All Queers. I, for one, excitedly pledge my fealty.”

why Danai looking like when u at the gay function n ur homie starts hooking up w someone then ur like oh okay time to dip the vibe hath shifted pic.twitter.com/UJ73eP05rL

First of all, I’ve unfollowed my friends exes but unfollowing an associate of an ex is the type of petty I aspire to. I’m totally down with picking teams during a breakup, if I’m accepting that Tessa and Janelle are no more. And it’s easy for us to assume a breakup when much of their public coming out has involved them mentioning each other,  their love, and their special relationship. Tessa and Janelle hung out at last year’s Met Gala, there were lots of pictures of them together that night. There aren’t very many, or any, pictures of them together at this year’s Met Gala. So if they did break up…are Janelle and Lupita really a thing now? Or is this a classic case of flirting with someone to make your ex jealous? As Lainey wrote last week in her post about Michael B Jordan and Cindy Bruna, the Met Gala has become its own Tinder. And since it is its own Tinder, it also serves up its fair share of “red carpet run-ins”, with celebrities practically posing shoulder-to-shoulder and dancing back-to-back at the after-parties. (Lainey: So far, unfortunately, there have been no reports of a dance-off.) 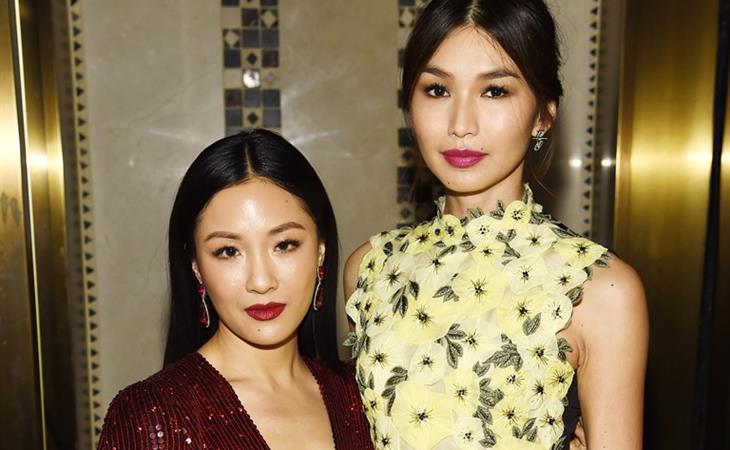 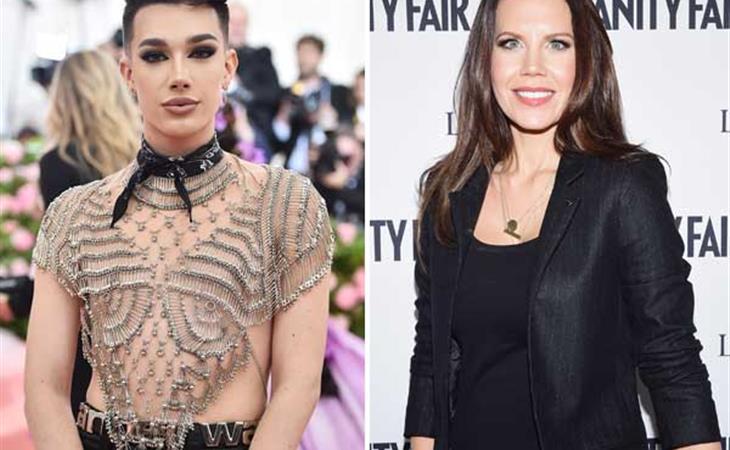