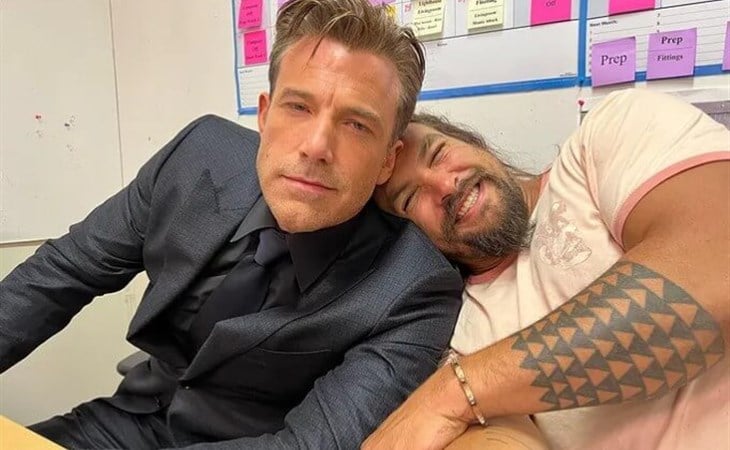 Well, I guess that explains JLo-sans-Affleck on Benny Medina’s yacht in Italy yesterday. Affleck—excuse me, BATFLECK—was in Los Angeles, shooting his scene(s) for Aquaman 2 during that film’s reshoots phase. Somehow, a Warners back lot tour tram is involved in this reveal. Did they SEE Affleck coming out of the soundstage? What is their exact relationship to this? It’s unclear in Momoa’s video. It sort of seems like these tourists saw Affleck and Momoa assumed they’d post about it, so he beat them to the punch by posting himself, but it also seems like Affleck is just chilling in his trailer, and if Momoa didn’t say anything, the “secret” wouldn’t be ruined. Coincidence, or conspiracy?

Last year, while promoting The Tender Bar, Affleck sounded pretty finished with IP movies, saying, “And if you are going to do it, you should love it. And I love something different.” However, he did film scenes for The Flash, which also stars Michael Keaton as an (even) older version of Batman, and just a few weeks after telling one outlet he “love[s] something different”, he told another outlet that filming those scenes “…was really fun and really, really satisfying and encouraging, and I thought, ‘Wow — I think I have finally figured it out.’”

Maybe it’s just a season for Ben Affleck to revisit past relationships and give things a second chance. First: JLo, next: Batman. At any rate, we’ll get a double dose of Batfleck next year, first in Aquaman in March, and then in The Flash in June. Supposedly. That movie is too expensive to sh-tcan, but with everything going on with Ezra Miller, one wonders what Warners is really going to do with it. 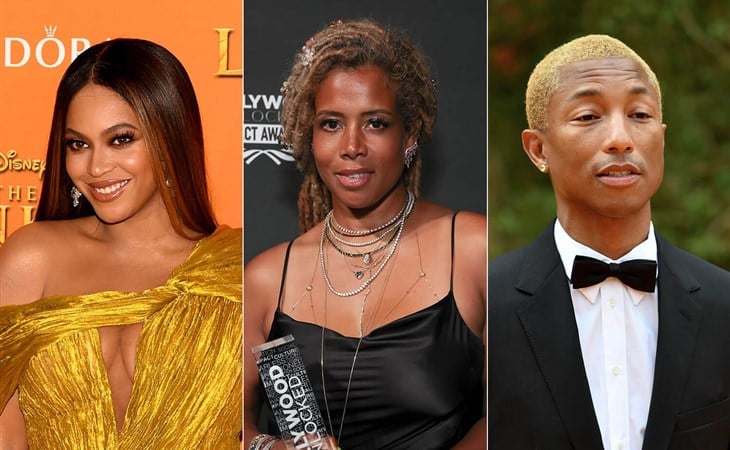 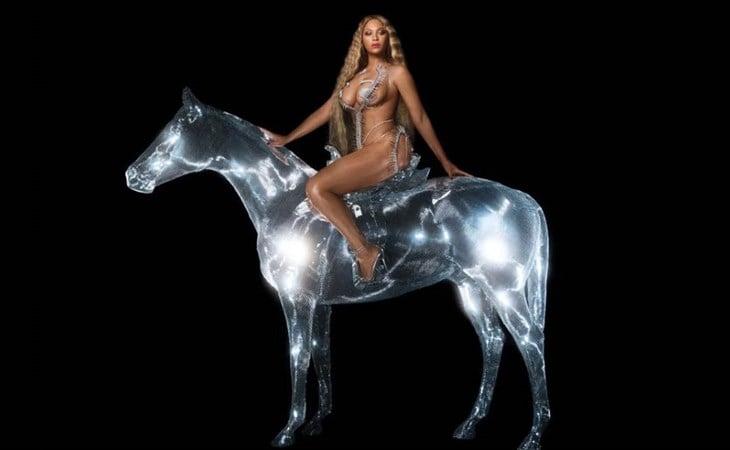