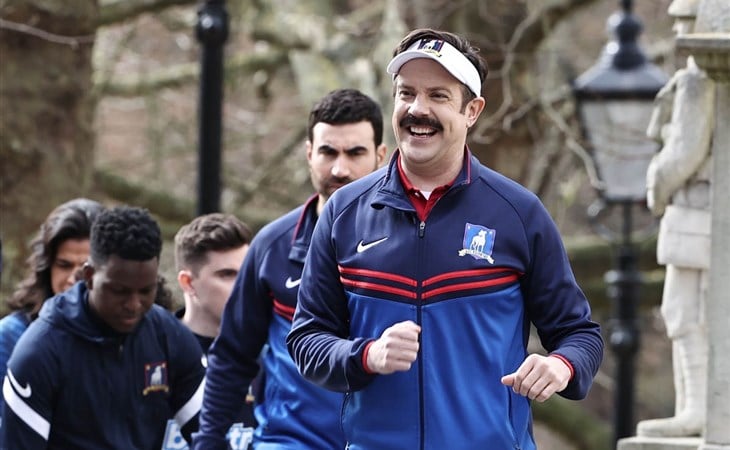 The cast and crew of Ted Lasso were photographed while filming season three in London today. It looks like some kind of training session as Ted is there with Roy and they’re all in their warmups and I can see Sam and Dani too and the photo agency mentions Brendan Hunt in the shot list so Coach Beard is evidently part of the scene but you know who’s missing? Phil Dunster aka Jamie Tartt aka Jack Grealish which is a comparison I knew I couldn’t have been the only one making. If you know you know…but you don’t have to know English Premier League football to appreciate this show. In fact, I’m pretty sure Ted Lasso doesn’t function at all like Drive to Survive where people have now becomes F1 fans because of it. If I had to guess I’d say that most people who watch Ted Lasso aren’t following EPL at all. That’s not really what the story is about anyway.

So how far along are they in production? They were still shooting season two last year around this time so if they’re maintaining a similar schedule, season three should be released mid-to-late summer, well ahead of the Emmys which is important because season two is what will be contending in September and it’s always a bonus if you have the next season lined up to boost your chances for the nominated season. But will it really be the final season?

Jason Sudeikis and the Ted Lasso team initially said it was a three-season arc. Apple would obviously want more. This may end up being a classic want vs need situation. Give us what we need in storytelling…which is not necessarily what we want. I feel like Jason Sudeikis knows between the need and the want and even though I don’t know him at all, I see him as the kind of person who’d choose the need over the want. But then again, when Apple is throwing money at you, maybe the need and the want get kinda blurred.

Let’s worry about that when we need to. For now, what we’re worrying about is, well, what does it mean if Jamie’s not there? What will happen between Roy and Keeley and Jamie and Keeley and Roy and Jamie? And how f-cking long will Nate insist on being a Bond villain, ffs? 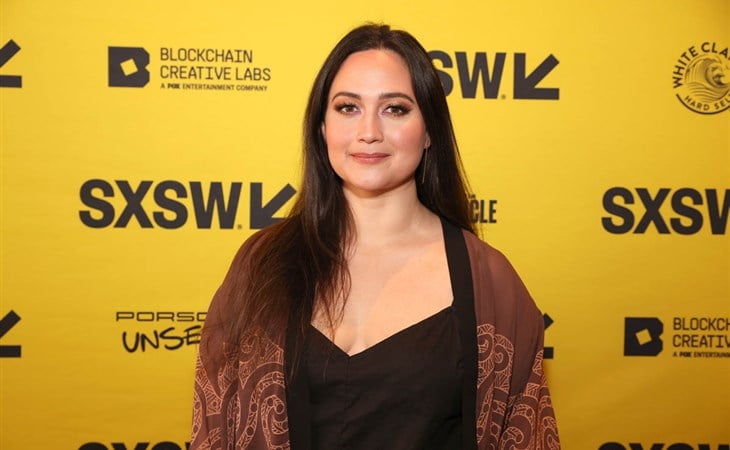 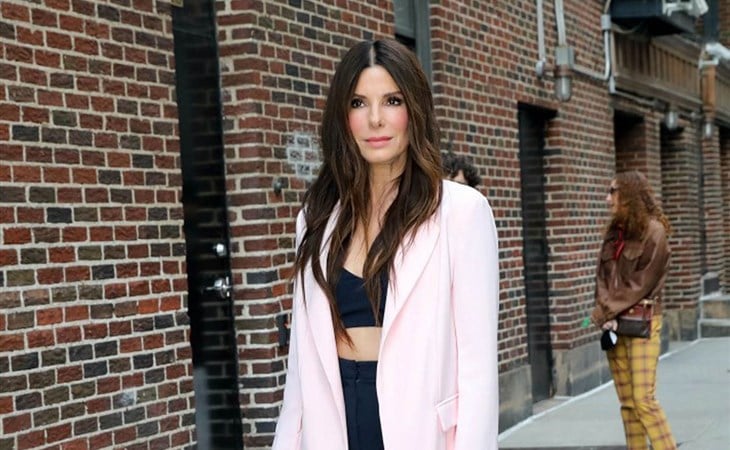