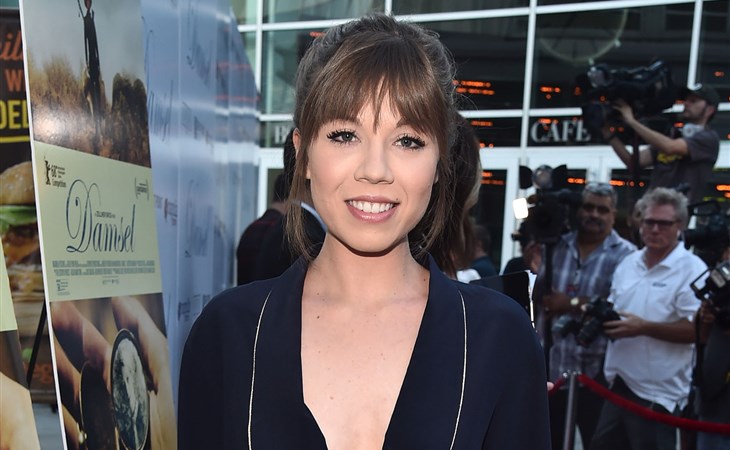 Jennette McCurdy in her own words

Former Nickelodeon child star Jennette McCurdy has a memoir coming out tomorrow. And the title, I’m Glad My Mom Died, is just as bold as the revelations in it.

McCurdy starred in a popular teen sitcom iCarly, which aired on Nickelodeon from 2007 to 2012. The show was based on a girl named Carly (played by Miranda Cosgrove) who created her own online TV show which became a rapid success. It followed her and her friends Sam and Freddie (played by Jennette McCurdy and Nathan Cress, respectively) as they tried to balance their everyday lives with being the latest internet phenomenon. iCarly was wildly popular, a five-time Emmy nominee in the Outstanding Children’s Program category.

But behind the scenes of a seemingly-perfect set life, McCurdy alleges that there were several inappropriate incidents that took place during her time as a child star, and she says she was exploited during her time on the show by being photographed in a bikini during a fitting, and being pressured to drink alcohol at work, despite being underage, by a man McCurdy only refers to as “The Creator”.

In the book, McCurdy describes “The Creator” as a man who was either "generous and over-the-top complimentary" or “mean-spirited, controlling, and terrifying.” She cites the detrimental effects of his ability to degrade employees of the network. And while he’s not named, there are speculations that the person she’s discussing was show creator Dan Schneider, who was investigated by ViacomCBS in 2018, during a time where the network was the highest-rated on basic cable.

The investigation sought clarity on allegations from many people who worked on any number of his hit shows, which also included All That, The Amanda Bynes Show, Zoey 101,Henry Danger, Drake & Josh, Victorious, Kenan & Kel, about whether he was verbally abusive or sexually inappropriate, according to a 2021 New York Times article.

The article suggests the investigation came after internet postings revealed seemingly inappropriate behaviour on Schneider’s part, including compilations stitching scenes from his shows together, videos and photos of him with child actors, and a hoard of images of bare feet, which internet sleuths said might be an indication of Schneider having a foot fetish. He denied all of this, calling it “ridiculous”, chalking it up to kids finding feet “funny” and insists there was “no effort to sexualize” the network’s young stars.

While the report ultimately found no evidence of sexual misconduct by Schneider, it did conclude that he was considered verbally abusive to his colleagues – and considering so many of the people he worked with were kids, how did this go on for so long?

And yet, Schneider’s return to television, which he’s made clear that it’s what he intends to do, may not be so difficult, despite the frenzy of disturbing headlines that have followed him around for the last few years. According to the New York Times, he’s already working on something new. He informed the outlet of his plan to reintroduce his brand of comedy to “new audiences.” He describes this rebranding as something “ambitious and very different” that has already been sold to another network. He says his new work is aimed at “more of an adult audience” and has other projects on the go, including a family-friendly pilot.

So while these men, with all their power and wealth, can seemingly slip backstage for a hiatus and re-emerge at their convenience, what happens to the brave ones who speak up?

McCurdy retired from acting in 2018, a very early departure from the industry considering she was only about 26 at the time. But for a lot of young stars, women especially, continuing on in an industry so riddled with corruption and power imbalances is simply impossible.

It reminds me of the 2021 New York Times article written by Mara Wilson, who starred in the 1996 movie, Matilda, along with others like Mrs. Doubtfire and the remake of Miracle on 34th Street. In the piece, Wilson, who had been acting since the age of 5, revealed just how poorly she, and so many others, were treated and misrepresented in the media as child stars. And she sings a similar and equally haunting tune that years later, McCurdy shares in her memoir. Here’s an excerpt from Wilson’s article:

“I had already been sexualized anyway, and I hated it. I mostly acted in family movies — the remake of “Miracle on 34th Street,” “Matilda,” “Mrs. Doubtfire.” I never appeared in anything more revealing than a knee-length sundress. This was all intentional: My parents thought I would be safer that way. But it didn’t work. People had been asking me, “Do you have a boyfriend?” in interviews since I was 6. Reporters asked me who I thought the sexiest actor was and about Hugh Grant’s arrest for soliciting a prostitute. It was cute when 10-year-olds sent me letters saying they were in love with me. It was not when 50-year-old men did. Before I even turned 12, there were images of me on foot fetish websites and photoshopped into child pornography. Every time, I felt ashamed.”

Between the two narratives, it appears child stars are facing immense pressure and abuse from all sides. You’ve got McCurdy dealing with the network execs and rumoured inappropriate show creators, and when you’re finally successful enough to hit the press, you’ve got ignorant journalists in your face asking you questions, sexual in nature, that no 6-year-old should have to answer. And of course, the foot fetishes and not knowing where your photos will end up.

It’s a sick subsection of Hollywood that illuminates a long-standing, very broken operating system in which marginalized groups, either by age or gender or race, are constantly targeted and silenced. Such was the case for McCurdy, who says the network offered her $300,000 as a “thank you” gift upon her departure, which also came with the instructions to never discuss her experience with Nickelodeon. It’s literal hush money, which she refused to accept.

Wilson, in her article, describes something referred to as “The Narrative”, the idea that people who grew up in the public eye will meet a tragic fate.

“A big part of The Narrative is the assumption that famous kids deserve it. They asked for this by becoming famous and entitled, so it’s fine to attack them,” she wrote.

Part of McCurdy’s experience aligns with this, but rather than the abuse just coming from some nameless and faceless internet trolls, it also came from her own mother. When she brought the bikini incident to her mom, revealing that she was embarrassed by it, her mother instructed her to deal with it, since “everyone wants what you have."

McCurdy describes her mom’s obsession with making her a star in her memoir. She says her mom always dreamt of being a famous actor and saw to it that McCurdy didn’t waste any opportunity to make it big, which meant she kept a close eye on her food intake. McCurdy suffered from obsessive-compulsive disorder, eating disorders and anxiety and says distance from her mom was the only thing that got her healthy.

I imagine this stuff can take years to work through, mentally and emotionally. Whatever trauma I feel I’ve experienced in my life pales in comparison to the stories former child stars tell when they’re good and ready. For me, a few weeks of journaling coupled with some healing therapy sessions can do the trick to starting to feel like myself again. But how do you negotiate such a heavy and ongoing experience, especially one that happens in one of the most defining stages of your life?

It makes me sad to know that as I sat and watched these shows and enjoyed them, the people bringing me laughter and joy were enduring heartache and pain. But it makes me happy to see them finally sharing their truth, their strength and holding higher-ups accountable. It takes a lot to knock them off their high horses, but one of history’s best weapons has always been putting pen to paper. 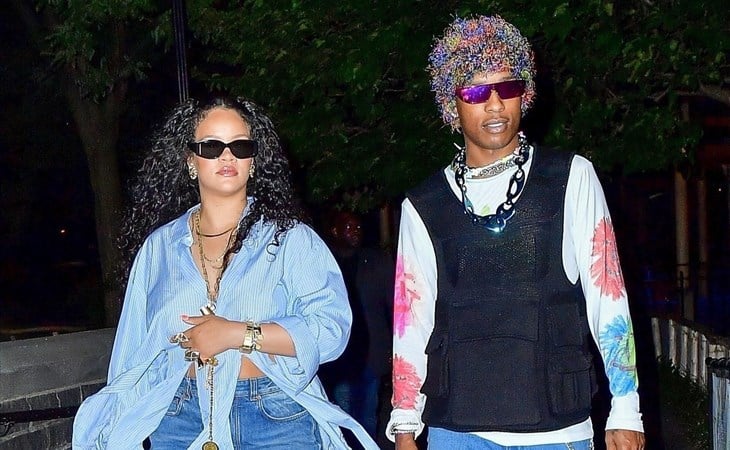 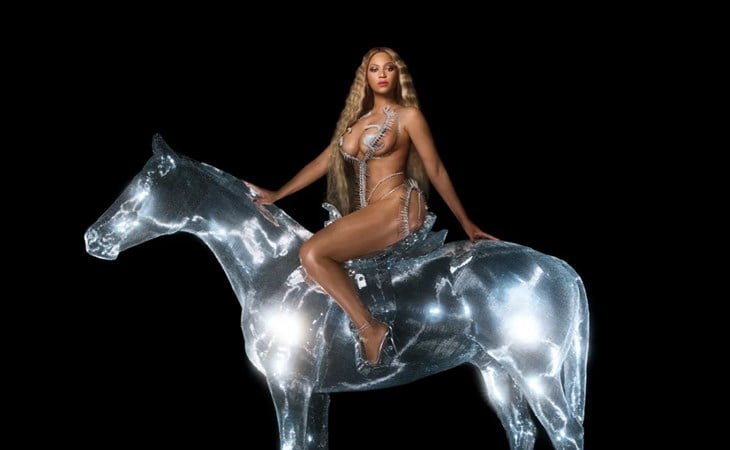