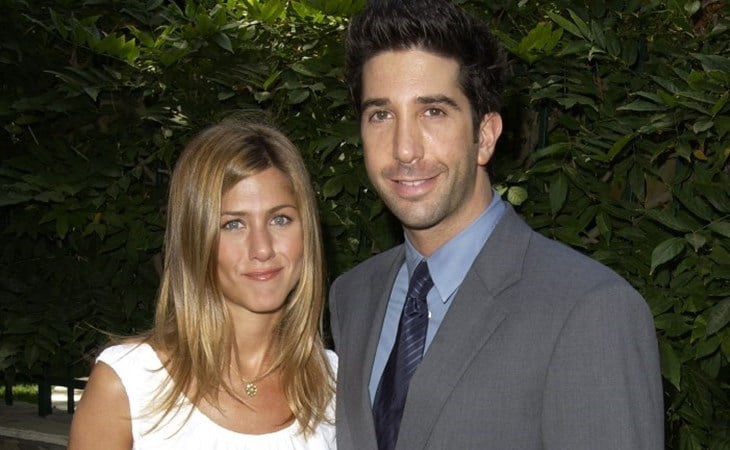 It was bound to happen. And it’s an example of how good gossip is being compromised by unsophisticated gossip consumption! We must do better!

Back in May, when the Friends reunion aired, Jennifer Aniston and David Schwimmer revealed that back then, way back then, they crushed on each other. Nothing happened because the timing stars never aligned in their favour and they were dating other people, but they talked about how they put their feelings for each other onscreen, through their characters. Once the cameras stopped rolling, however, they never pursued it further.

So, of course, now that they’re both single, it was inevitable that a lower-tier tabloid would fan-fiction a story about them dating now. Which is what Closer did this week, reporting that David’s been visiting Jen in LA and that they even went on a minibreak together. First of all, Closer has never been a source of anything coming close to solid gossip. But, of course, someone sees a headline and it gets tweeted and then Twitter does the rest. Which is why Jennifer and David were trending on Twitter yesterday afternoon and through the evening. People only saw the story and not the source and started freaking out about “lobsters” and how in real life, Jen and Dave really were each other’s “lobsters”.

They are not. David’s rep has already shot down the rumours, saying that there’s “no truth” to them. Of course there’s no truth to them. Not only because Closer is unreliable but because…seriously? Can you even picture it, even though you’ve already watched it?

Not that I don’t understand the appeal of having two people who played an ostensibly beloved fictional couple (for the record, I hated Ross and Rachel together) then become a couple in real life. We’ve seen examples of this over and over again in Hollywood from Liz and Dick to Brange to Will and Jada and Bella and Edward to Betty and Jughead and Jon Snow and Ygritte. Was anyone sitting around hoping for Jennifer Aniston and David Schwimmer though? I don’t think I’ve ever met anyone who was like, man, I ship Jen and David, say, like the way people really wanted to believe in Bradley Cooper and Lady Gaga. Again, for the record, that was never me. And with that example… can you actually picture it even though you’ve watched it?

Anyway, the unfortunate part of this too is that David’s rep’s denial of the story will get only a fraction of the traction that the original erroneous story got – which means that it’s still widely out there, people just accepting it as fact that Jen and David are a thing. And they’ll show up on their respective “dating history” lists, further contaminating our gossip landscape. Unless we, as dutiful gossip apostles, do our part in making the correction! 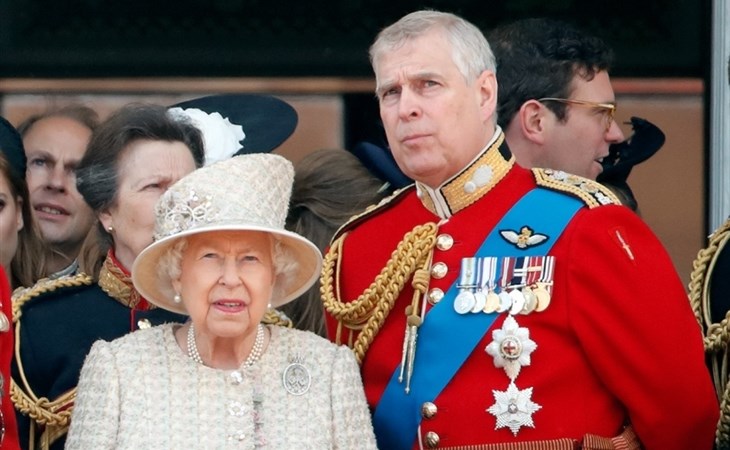 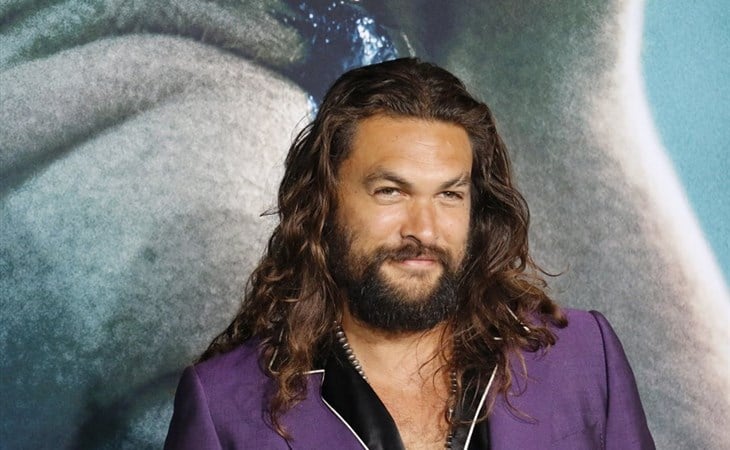