Reese Witherspoon, on the other hand, wasn’t as convincing for some. That said, maybe this is her season. There’s been a hair change for her character and when I wrote about the hair change back in March when onset paparazzi photos were released, I talked about the significance of Reese’s character, Bradley, going from brown to blonde, especially for a television personality. It matters. In that field, hair is often a committee decision. And this hair change appears to 100% correspond with the storyline, as it should.

Last season ended just as Jen’s Alex and Reese’s Bradley blew the whistle on TMS and UBA. They’re telling us in the trailer that Alex ends up leaving the show and we see Bradley co-anchoring TMS with new cast member Hasan Minhaj. Cory, however (played Billy Crudup, who is DELICIOUS on this series), is clearly trying to get Alex to come back, and in television terms, it means they need a ratings boost. So, obviously, there has yet to be any meaningful solidarity between the two women. And this is how oppressive systems continue to thrive, and network television has always benefitted from unproductive competition between talent, from lack of pay transparency to creating rivalries so I’m really invested in how both Jen and Reese play out this relationship.

Also curious to see what Julianna Margulies will bring to her role as she seems to also be playing a television personality, like a Diane Sawyer-type, who is someone who’s a player in the game getting the ultimate inside baseball interview about the drama happening in the game. Can’t wait to watch. 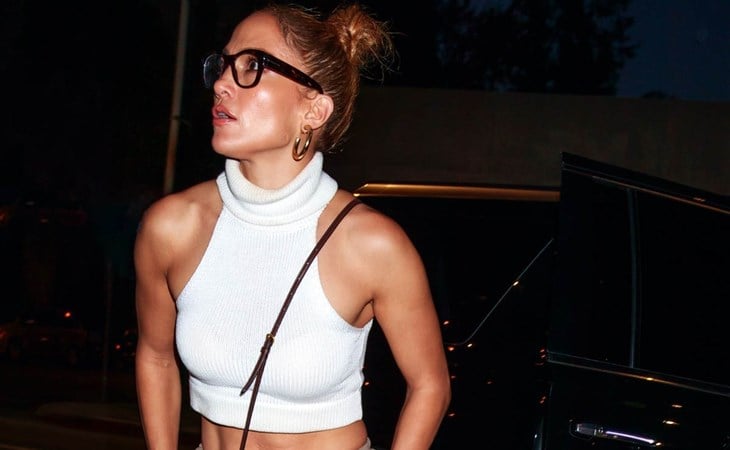 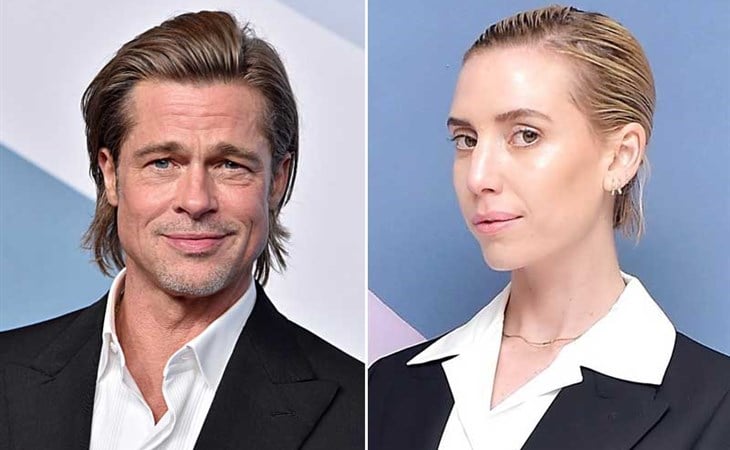