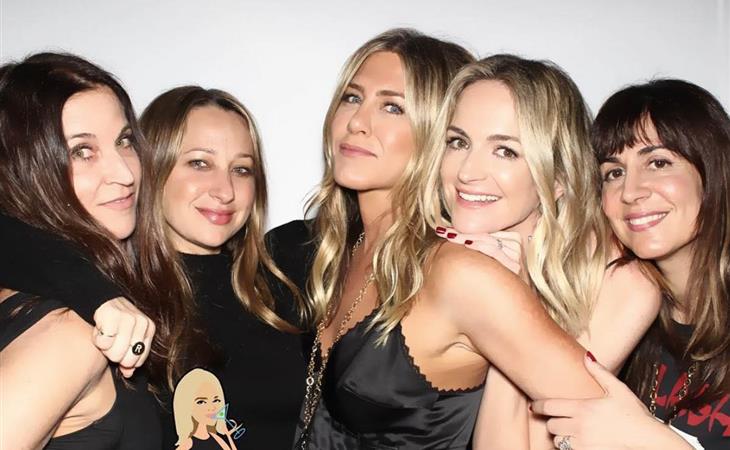 Jennifer Aniston isn’t on social media – at least not publicly. She does however show up on her friends’ social media accounts. And I wonder if that’s becoming part of her PR strategy. On her birthday, several of her friends posted photos from her birthday lunch. Now, pretty much exactly a month after confirming that she and Justin Theroux have separated, she’s on social media again, this time celebrating Molly McNearney’s birthday. Molly’s the blonde on Jen’s left in this picture. She’s married to Jimmy Kimmel:

Now that I think about it, with the benefit of what we know now – you remember on her birthday, all those Instagram posts, by her manager and her stylist and Chris McMillan? It seemed extra at the time, right? Was it that they were all rallying? They were rallying, weren’t they? They all would have known that her marriage had ended. It was a “we’re here for you, Jen!” social media drop, maybe not as obviously coordinated as Taylor Swift’s #Taymerica social media drops but definitely in the same family.

While Jen remains in LA, comforted by her circle of friends, continuing to live her LA life, Justin Theroux is in New York, seen yesterday riding his bike around town, because he’s still real like that. There have been all kinds of rumours about what led to the split – the latest, from Star Magazine, which is 99% bullsh-t, is that Justin was spending too much time with artist Petra Collins. The magazine apparently built their entire story around the fact that Justin tagged Petra in a photo. So Gossip Cop is calling them out. But …could you see it?

You know what might be a sign though that there’s more to this Justin-Petra thing that just tabloid f-cksh-t? Jennifer Aniston and Selena Gomez are friends. Selena Gomez and Petra Collins are close. Or… WERE close. Selena just unfollowed Petra on Instagram. Coincidence or conspiracy? 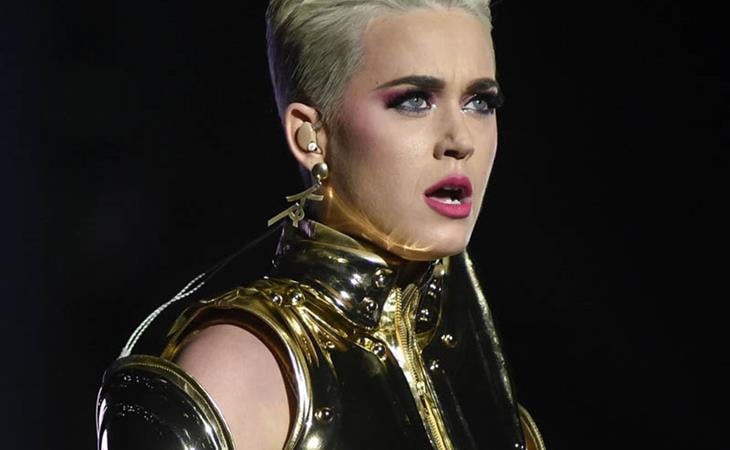