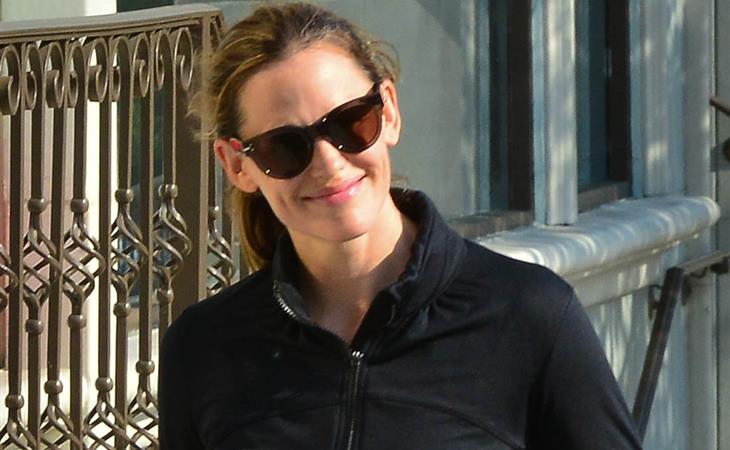 Jennifer Garner covered Vanity Fair last year. And at the end of the article, when asked about Ben Affleck’s rising phoenix tattoo, she threw out a “bless his heart”. It was explained to me by many of you that this is Southern shade. That in the South, it’s a classy way of saying someone’s an idiot. More precisely, that Ben Affleck is an idiot.

Here’s Jennifer yesterday after the gym, a smile on her face even though the biggest story this week is about her estranged husband and his new girlfriend and whether or not that relationship started when their marriage was still ostensibly intact. But what else would she look like, right? Jennifer Garner will never be Brandi Glanville. She will always only show you the graciousness. She will always appear to be taking the high road: pleasant, keeping to herself, working on her fitness with a friend. Because that way it maintains her status with the MiniVan Majority and, as a bonus, serves as a juxtaposition to the impression that Lindsay Shookus has made publicly so far.

After all, it was just yesterday that we learned that Jennifer allegedly confronted Lindsay about the affair and Lindsay, according to PEOPLE’s source, “Lindsay refused to back down or quit the affair”.

You can imagine how well that would go over with the MiniVan Majority. One the one hand, the always well-mannered Jennifer Garner and on the other hand a woman who, when faced with the wife of the man she’s supposedly cheating with, not only doesn’t appear contrite but seems resolutely determined to carry on.

Amazing Amy would know exactly how that looks. And how to play that to her advantage. 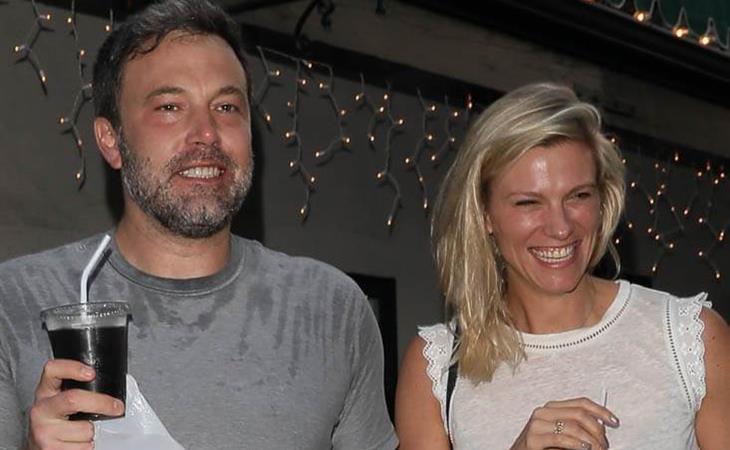 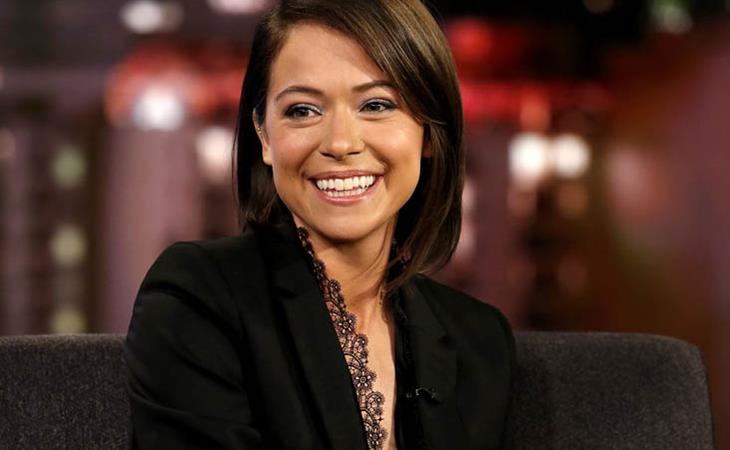