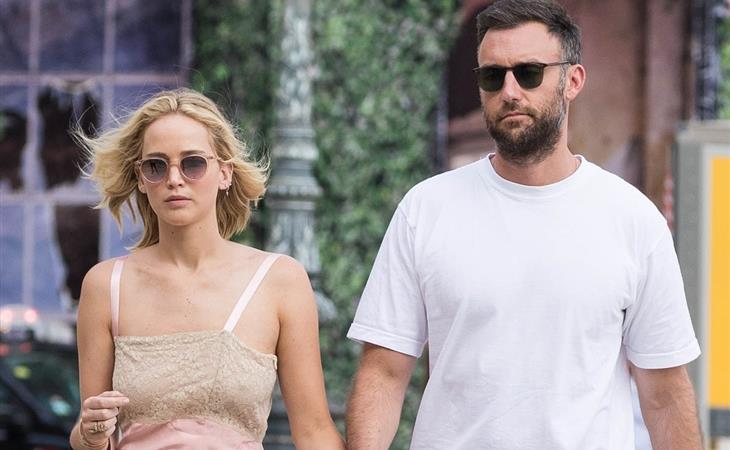 It was two months ago that we found out that Jennifer Lawrence was dating Cooke Maroney, an art dealer. Since then they’ve kept it pretty quiet. Until this week as they were papped hand in hand in Paris. This is what I always come back to with celebrities and relationships – the speed at which romances can develop because of their extra time and resources. Like, I’ve been out of the dating scene for a while but some things don’t change, right? You don’t typically go on a trip with someone until you’ve been together for a minute. And not just any trip… but Europe? Back in my day, the first holiday with your new situation was usually a beach thing. All-inclusive, obvs. Europe requires much more logistical planning. You need to vibe that sh-t out before you go to Europe. What if you’re into museums and they’re not? What if they’re into museums and you’re not? What if they want to sleep in and you’re more of a 7am get up and go and start walking around person? Beaches don’t require a schedule. Europe requires a schedule.

For celebrities though, again, their love is accelerated. A celebrity like Jennifer Lawrence especially so. She’s not tied to a series shooting three months straight five days a week for 7 months – and these days, that’s just network television or Game of Thrones. Jen isn’t cuffed to a 9 to 5 like the rest of us. Which means when she’s into a guy, she can see him three days straight, for as long as she wants. What we accomplish over three months in getting to know someone, she can do in three weeks. Therefore … Paris. Serious. Like in that phase of serious where it’s almost an addiction. That’s my Photo Assumption, our favourite game of baseless conclusions, from these shots.

It’s the outfit. Sexy summer dress and heels. When you’re travelling with someone and you’ve already spent enough time with them to travel to Paris and you’re still planning the outfit and turning it on for them, you’re still in that clenched-gut, this is my whole sh-t phase of infatuation. I know this because I’ve been married for almost 17 years and if we went to Paris I’d have no f-cks to give about how I look for my husband, it’d be sneakers every day all day, my feet will not be in pain. At this point, I’m not sure I’d even pack anything other than sneakers. 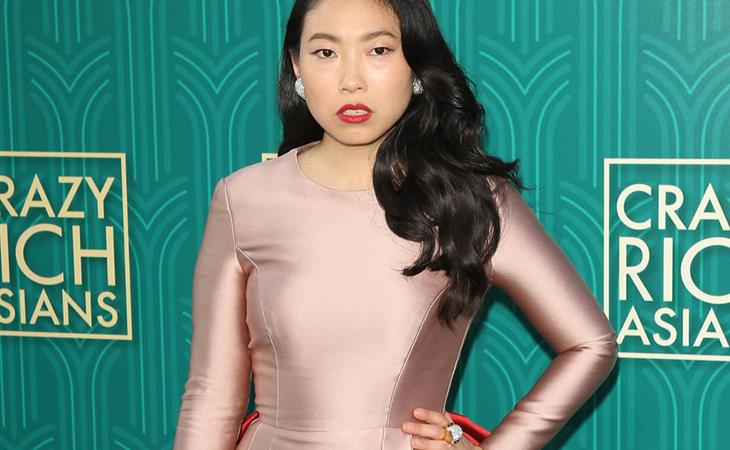 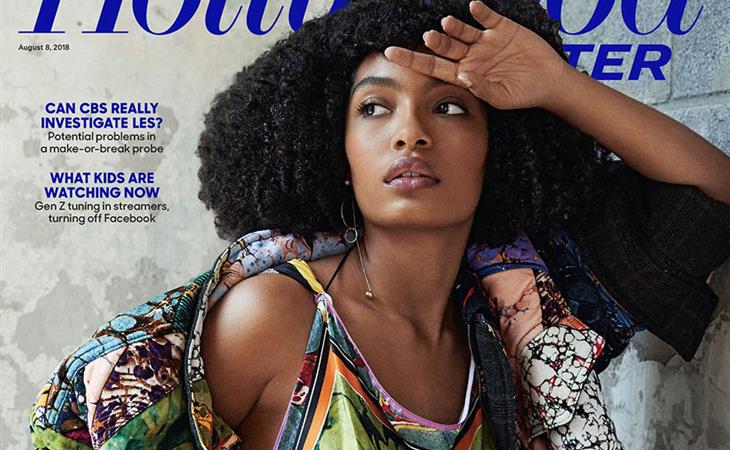 Yara is also a star