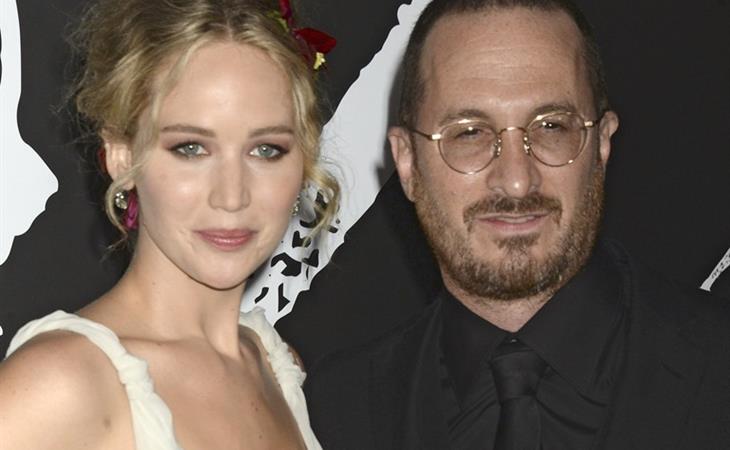 ET is reporting that, just in time for American Thanksgiving, Jennifer Lawrence and Darren Aronofsky have broken up. Apparently it happened over a month ago and they’re still friendly. She just talked about Darren on the THR Awards Chatter podcast, about how their relationship evolved:

"I had a crush on him when he pitched to me," she reveals, "and that was like a year before we started rehearsing, but he was a professional, which only made it worse for me. So we just kind of formed a friendship. He knew how I felt, he never told me how he felt — I mean, I assumed — but we just formed a friendship, and then the friendship turned into a partnership for the movie once we started working, and then, when the movie was done, I was like, 'Alright, you're my boyfriend!' And he was like, 'Alright, I'm your boyfriend.'"

Not anymore. And since it doesn’t sound like it was a rough split and if they’re still friends, is it OK to say that I’m not mad about this and I’m pretty sure you’re not either? It’s not like they were good for gossip. They weren’t good for gossip at all. But that’s probably unfair to put entirely on Darren. Because, in general, Jennifer Lawrence’s romances haven’t been good for gossip. She and Nicholas Hoult were super low key. She and Chris Martin were even lower key than that. And she and Darren? Nobody cared. Like I don’t even care why they broke up. DO YOU? All that matters is that they did, although I would like to send a personal note to those of you this summer who were all like, SHE’S PREGNANT WITH HIS BABY. She was not pregnant. Stop it with these pregnancy accusations.

I just wrote about Robert Pattinson. Who is also single now too. And, like Jennifer, he too has been working the award circuit, trying to move into position for a nomination. There’s opportunity. Have we ever Gossip Genied Jennifer Lawrence and Robert Pattinson? It’d be great for gossip with all kinds of possible storylines. That’s what Hollywood is missing right now: a major young celebrity couple (that isn’t Justin and Selena). 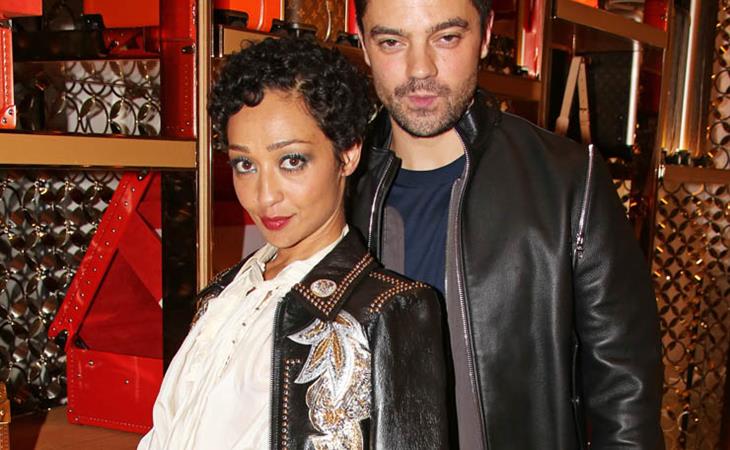 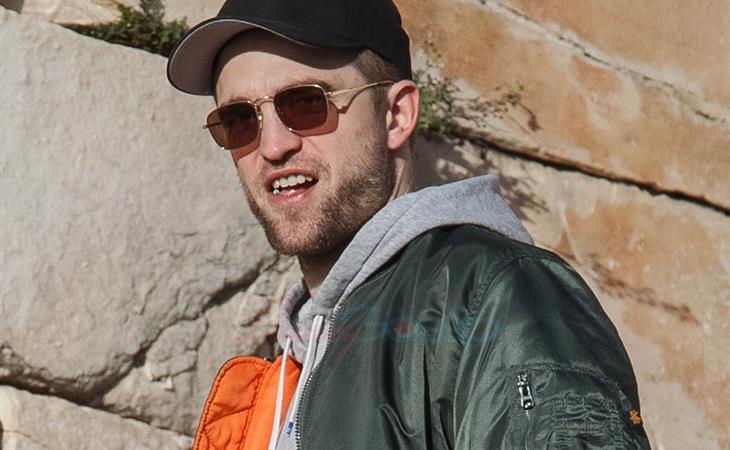