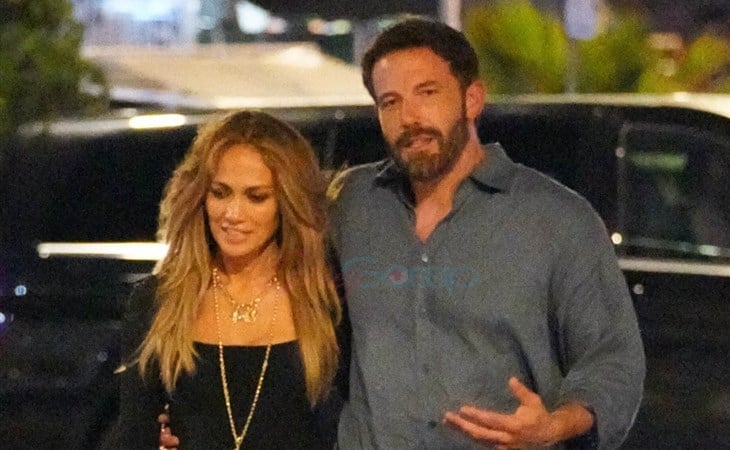 By now, I’m assuming, you’ve seen the photos, right? Ben Affleck and Jennifer Lopez spent her birthday weekend in St Tropez, on a yacht, and they served up some amazing shots of themselves luxuriating on that yacht that gave us all the Gossip Nostalgia – he’s touching her ass, just like he did in the “Jenny From The Block” video, and they’re kissing, they’re all over each other, and there are now theories that she’s actually recreating moments from the video:

Caissie St Onge is speculating that JLo is doing this for the anniversary of the song. “Jenny From The Block” was released September 26, 2002 – my birthday! (The video came out a few weeks later, in November.) So yeah, for sure, if this is indeed the plan, I’m all in. It would be a great gossip birthday present. But is she really commemorating a 19th anniversary? You’ll recall, she posted about it a couple of months ago…

I’m not convinced that this is what they’re actually doing. But I also don’t want the conversation to stop. Because this is fun. All of this is fun. Before we get to more fun though, let’s just make it clear that just because it’s fun doesn’t mean it’s fake. Some celebrities have made us such cynical assholes that we are often skeptical of anything that is public. But the thing about JLo is that, well, she’s never gone to great lengths to hide her love life. The whole point of “JLo loves love” is that we SEE her loving love. Just because she lets us see it though doesn’t make it any less real than those who don’t let us see.

The fact that we can see when JLo’s in love is what makes her a great celebrity. So many celebrities walk around like being a celebrity is a miserable existence and, yeah, for sure, there are downsides. But also? Let’s not pretend that being a celebrity isn’t fun. JLo makes it look FUN! She’s never the first in line bitching about the torture of being famous. She is famous – and having the best time. And giving us a good time too. Because doesn’t it almost feel like she’s inviting us to participate in Bennifer Summer?!

These yacht photos – again, as I’ve said many times, Ben and JLo are experienced, if they’re frolicking on a boat in St Tropez, they’re not unaware of the paps – so at this point, even if they’re not recreating the “Jenny From The Block” video, it’s almost as if she knows how much joy this is bringing to us and …encouraging us to keep enjoying them! And what’s amazing is that he seems to be participating too.

Did you see the video of them at the club?

There are a ton of these all over the internet because it’s not like they were hiding. He seems as comfortable with it as she is. And possibly more comfortable with the jokes? Or at least more prepared? As I mentioned earlier, Twitter has been at its best with Bennifer:

the phoenix must burn
to rise from the ashes pic.twitter.com/ydMR29TXdM

This isn’t the first time Ben’s been memed. Sad Batfleck was a meme. The phoenix was memed a LOT. Even his friends made fun of the phoenix. Earlier on in his fame, during the first round of Bennifer, Ben had a hard time with this, and he said as much. He made mention of the “Jenny From The Block” video ruining his career.

These days, though, he may be able to laugh along with it – because he’s been through worse, certainly, but also because the tone of Bennifer 2021 is not what it was. Bennifer 2021 is beloved. All of this is out of love for their love. Nobody is complaining, and if there is someone who’s complaining, they don’t know what the f-ck they’re talking about.

They lost their love once, and so did we, and now that it’s been miraculously reborn, let’s appreciate this in a way we didn’t the first time! Look at what JLo is giving us. We should be grateful! 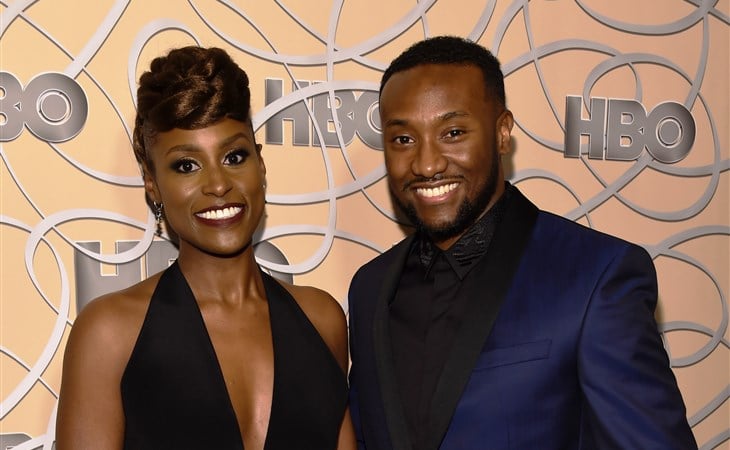