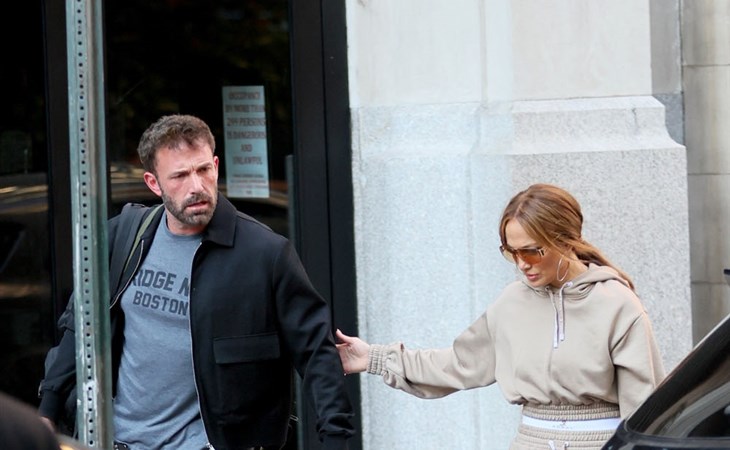 Bennifer and a Milestone Birthday

As Sarah mentioned in What Else? on Friday, last week Page Six, which is the New York Post’s gossip column, published a report about how Ben Affleck was uncomfortable with the Bennifer spectacle in Paris a few weeks ago when he and Jennifer Lopez were there on their familymoon with their kids. You’ll recall, during the OG Bennifer times, Ben was spooked by the media frenzy around their relationship and this new article was perhaps meant to suggest that this could become a problem again.

So what did Bennifer do?

They showed up in New York this weekend and caused a media frenzy, LOL.

Bennifer flew private out of LA on Saturday. Yesterday JLo was seen with her children, Emme and Max, and Ben’s children Violet and Seraphina, on Broadway for a performance of Into the Woods. Later on they went for lunch. At one point she and Violet also went shopping at Bergdorf’s.

Today is Ben’s 50th birthday. It’s a milestone birthday so it makes sense that he’s with such a big group for the occasion. They were all seen piling into a van yesterday and according to the paps they were heading out of town so it was a quick family trip to New York and then perhaps elsewhere for a private celebration. Unless she shares it with us in On The JLo. 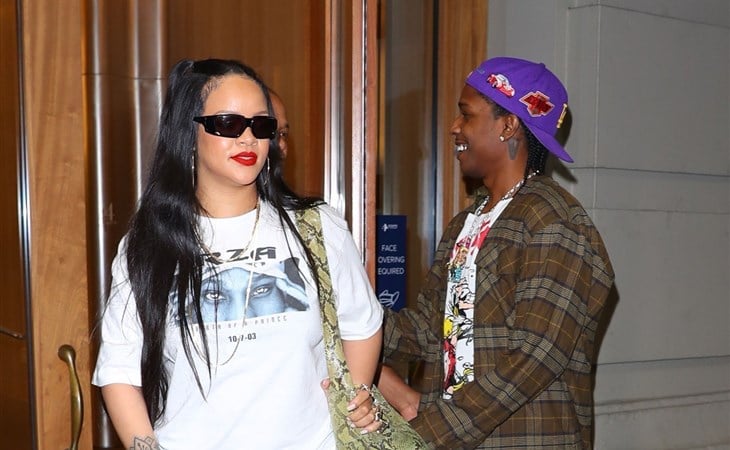 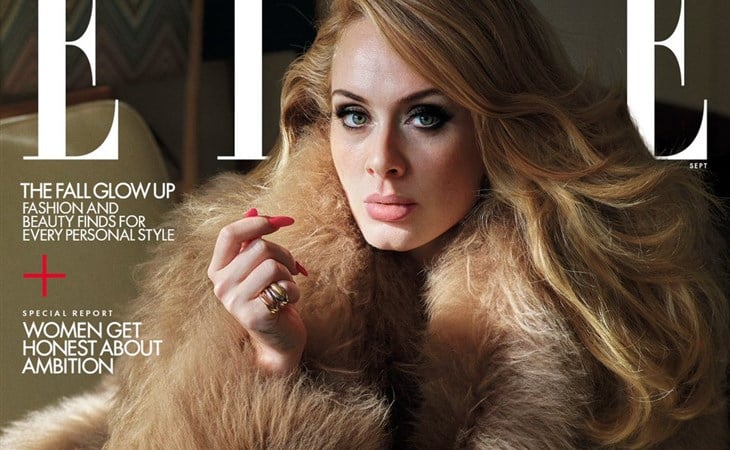