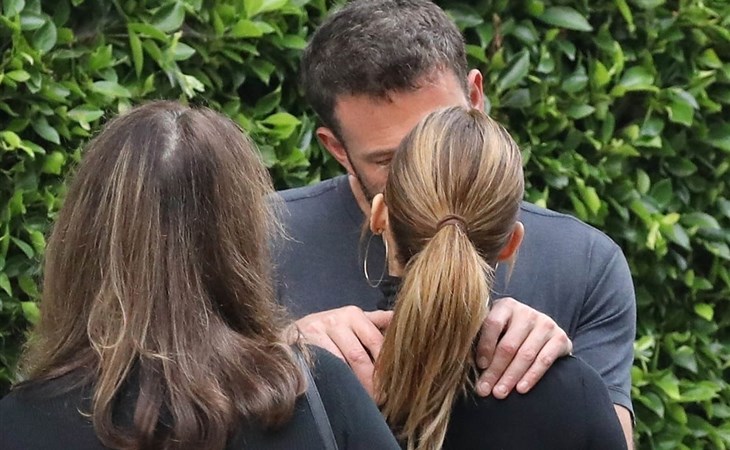 Ben Affleck and Jennifer Lopez were photographed kissing outside of his place yesterday. That’s the immediate draw for this set of photos. Not that it was in doubt but, clearly, the heat between these two is still nuclear. And it’s warming the gossip landscape – it’s been a HOT Bennifer Summer!

But there are other takeaways here. JLo, as you can see, was leaving Ben’s with Elaine Goldsmith-Thomas her production partner. At least that looks like Elaine to me. Elaine is holding a copy of a script for a project called “The Mother”. As announced a few months ago, the film will be produced for Netflix, an action film in the spirit of The Professional in which JLo plays an assassin protecting her long-lost daughter. Niki Caro is said to be directing and word is they’re supposed to shoot it in Vancouver in the fall.

It’s not clear whether or not Elaine was just picking up JLo or if she had been with JLo and Ben at his house for a while before their departure, but if that’s the case, if Elaine was there, and that script is in her hands, this may not have been as romantic prior to their leaving than it looked like when they were leaving. If Elaine was there with Bennifer and that script, were they getting his opinion on it? Was he consulting?

Because immediately afterwards, JLo and Elaine went out for dinner at Olivetta. Looks like it was a business meeting, perhaps about that script, working out details. JLo and Elaine’s company, Nuyorican Production, signed a multi-year first-look deal with Netflix earlier this summer. They have a solid track record with mid-budget movies. So it’s not like JLo needs Ben’s help. At the same time, he does have a skillset, and JLo, as a savvy production executive, understands the value of input before she makes decisions.

As I’ve been saying since we first found out about Bennifer 2021, this woman loves love. But she’s also a boss. And the boss part of her is not on pause just because she’s in love with an old love again. 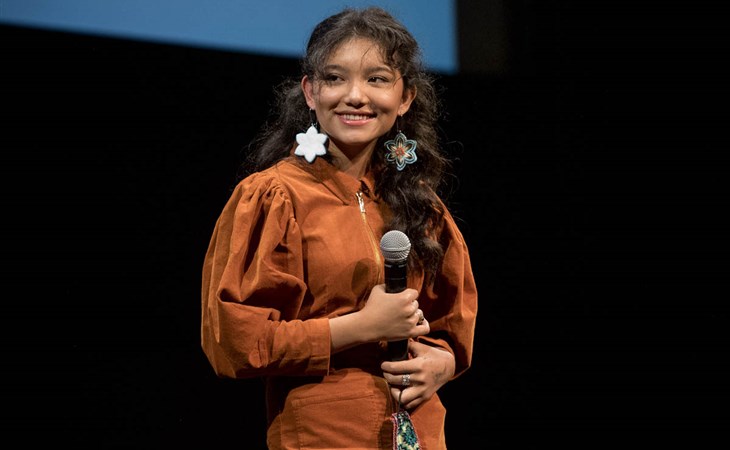