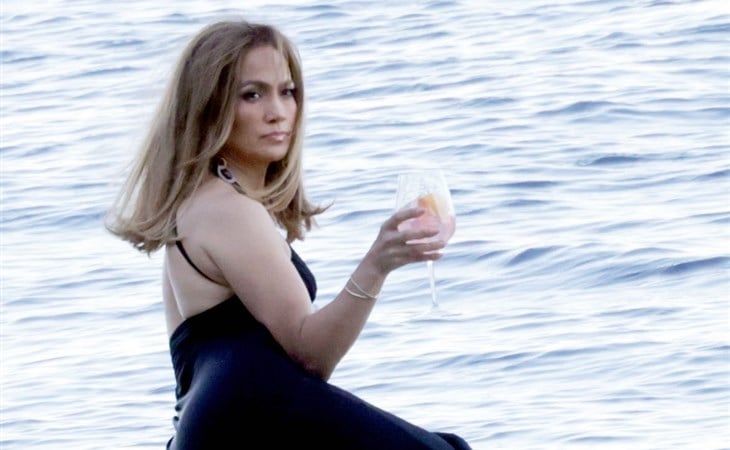 It’s been days since I posted about Bennifer – how is this possible? We must change this.

After their familymoon in Paris, Ben returned to LA to become Batfleck again and JLo stayed on the yacht in Europe. Here’s Ben yesterday at his office, presumably back to work on his Nike movie. JLo, meanwhile, was doing a photoshoot in Capri a few days ago. A selection of pictures from her boat-posing is attached below.

What made me laugh is that one of the photo agencies, for one of these sets, referred to her as “Jennifer Affleck”. AS IF. There will never be a time when JLo is referred to as “Jennifer Affleck”. If we ever call her Jennifer Affleck it’s with a wink, with emphasis, the point being that she will forever be known as Jennifer Lopez or JLo – and it has less to do with whether or not you think this marriage will last than the name she built for herself, even if she’s the one signing off on her “we got married!” newsletter with that name. I don’t think she would seriously expect anyone to call her this.

As for the photo shoots here, you can see in the black outfit that she’s wearing beige shapewear which is pretty standard with a lot of people, celebrity or not. My question for the stylist is why a black piece wasn’t pulled. I hate the look of the beige shapewear with a black outfit. And you can’t tell me JLo wouldn’t have access to a black piece?

But back to Bennifer – they’ve been apart now for about a week with her staying in Europe for work. Two weeks ago TMZ reported that they would throw a big wedding party for friends and family at Ben’s estate in Georgia, which he was trying to sell a couple of years ago but then took it off the market. According to TMZ the reception was supposed to happen by the end of July. Obviously that wasn’t the timeline. Ben’s birthday is coming up next week and it’s a milestone: he’ll turn 50. Heads up that next weekend might be some kind of Bennifer bash. 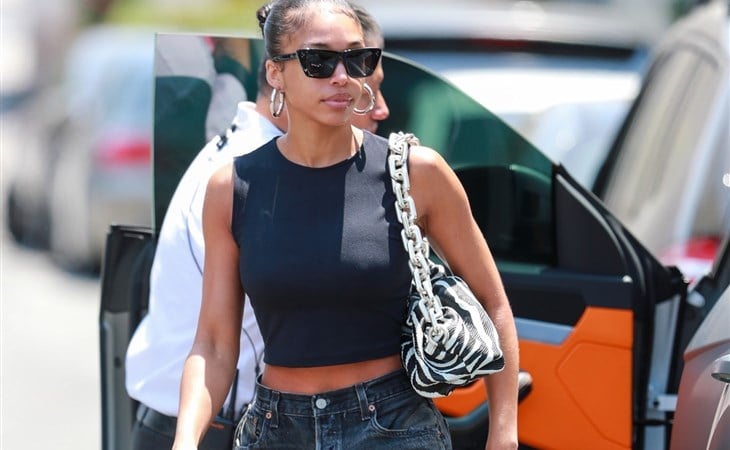 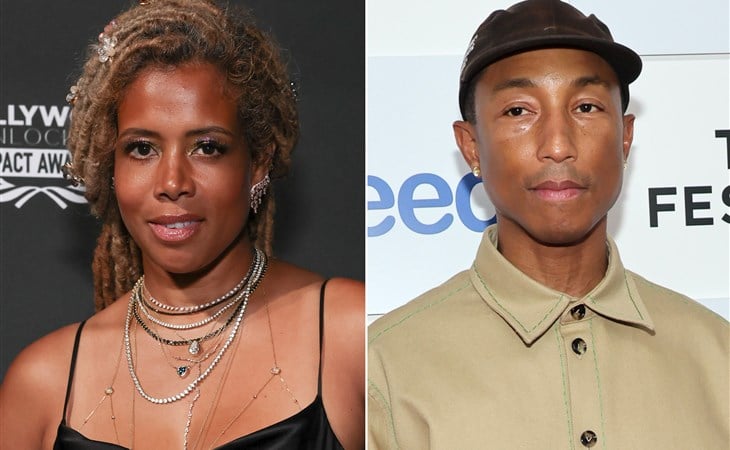