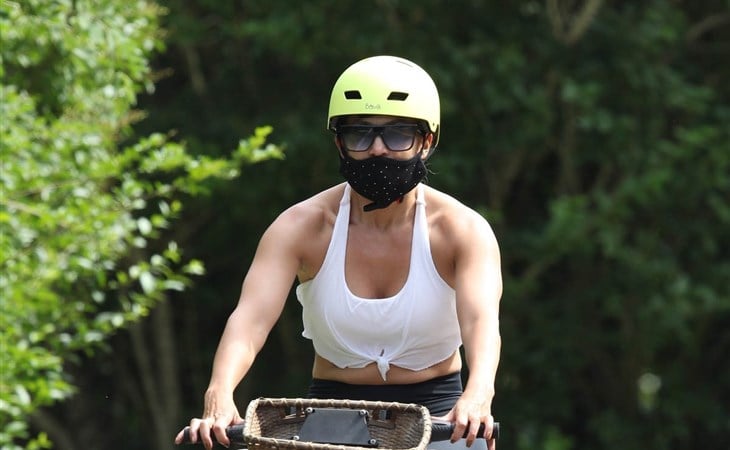 Today is Jennifer Lopez’s birthday and I only know that because I wanted to post about her today and remembered her birthday is some time in July but didn’t recall exactly when and when I googled, I was like…holy sh-t, what timing! But now I’m surprised that there aren’t more headlines about it. Maybe because last year it was her 50th birthday, which was a big deal – she went on tour and all – and this year people are quiet by necessity because, well, you know.

Over the last few months, JLo and Alex Rodriguez (whose birthday is on Monday) have spent time in Miami and LA and the Hamptons, where they are now. She went on a bike ride yesterday and was seen with the kids earlier this week, her hair about as undone as we’ve ever seen it – not that it doesn’t look good, of course it looks good. It’s just not the JLo people see every week right now on World of Dance. Nobody has time for extensions right now, not even her. That said, I love her hair like this because I’ll never say no to a double bun. Yes, you can be 51 and still do it, why the f-ck not?

Also attached – a shot of ARod leaving a gas station restroom. Which, to me, means he was desperate. I know I’m a precious baby but I am afraid of public washrooms after being scarred for life from what I’ve seen in the past in public washrooms. Except in Singapore. The last time I was there, the public washrooms were as nice as hotel washrooms. I don’t know if it’s still like that now (haven’t been in a while) but I’ll never forget going to pee at a public restroom in Singapore at a bus station and I’m pretty sure I wanted to move in.

This is my favourite kind of post: starting off talking about birthdays and ending on the best place to take a sh-t. 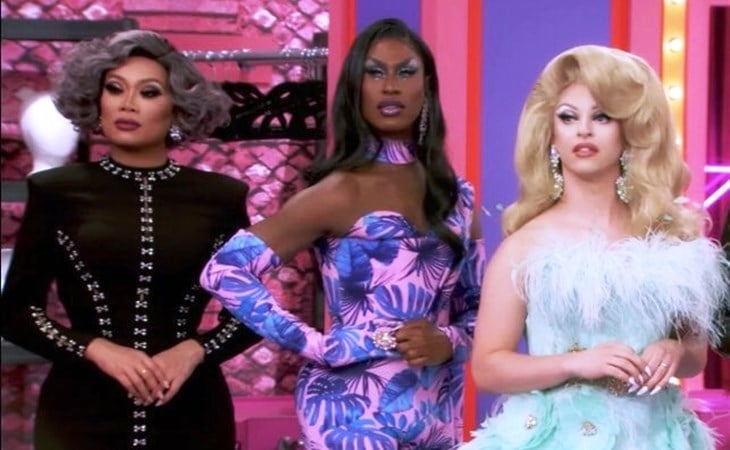 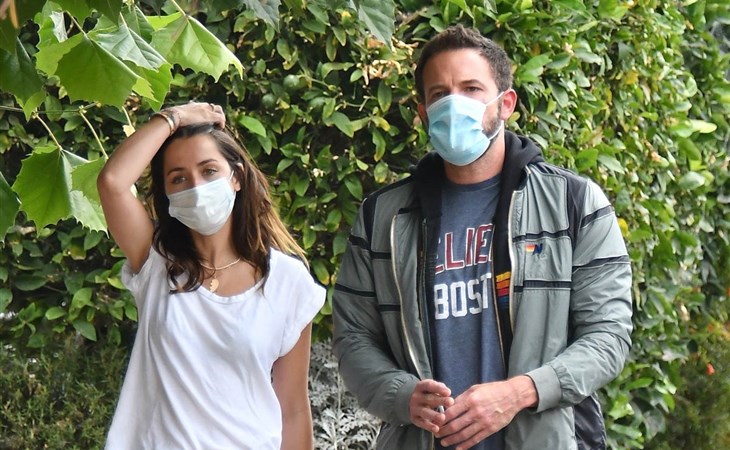