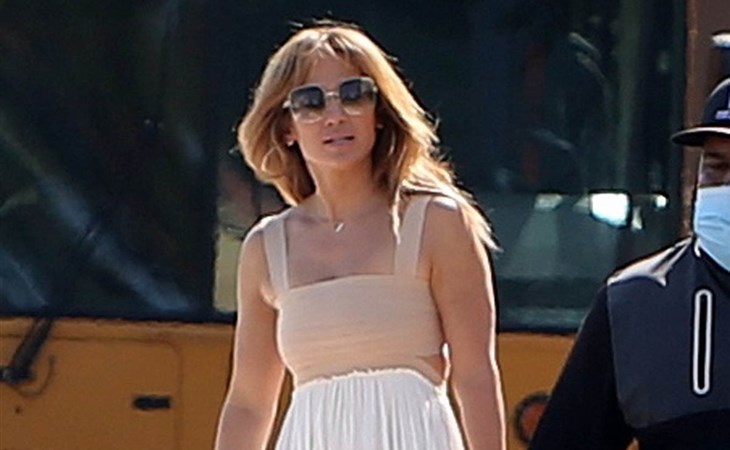 No new Bennifer shots at the moment – they were already photographed this week arm in arm – but Jennifer Lopez was photographed multiple times yesterday, including after a visit to a Los Angeles private school. JLo has a lot going on, no doubt, but a school visit probably has more to do with her kids than with her work.

Before Alex Rodriguez, JLo spent more time in LA than in Miami. During that relationship, Miami became their family base but now that they’ve ended their engagement, could she considering a more permanent relocation? That may have been an option even if she and Ben Affleck didn’t get back together. JLo is one of Hollywood’s biggest names, after all. Even while living in Miami, she was in LA a lot, for photoshoots and meetings and award shows and filming and everything else that celebrities of her status and output do. So, naturally, living in LA makes more sense logistically as she has more custody time with her children, Max and Emme, than Marc Anthony.

Of course, now, there’s an added benefit to that. Ben’s kids are in LA which means Ben has to spend most of his time in LA. Right now is the perfect time to be checking out schools, just before summer break, and with a couple of months to go before a new school year begins, and time enough for them to actually get sh-t moved, or arranged, whatever needs to happen, before settling the kids …if that, indeed, is what’s happening.

But like I said, it’s not like Ben is the only reason for her to be in Los Angeles. Whether or not Bennifer 2021 continues (hopefully it will, no jinx!), there’s no downside to the relocation. There are seldom downsides to any moves that JLo makes. One of her superpowers is being able to turn whatever happens into an advantage. 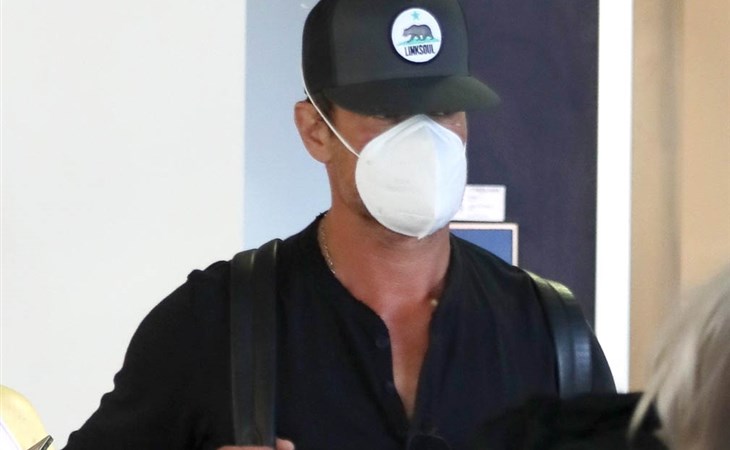 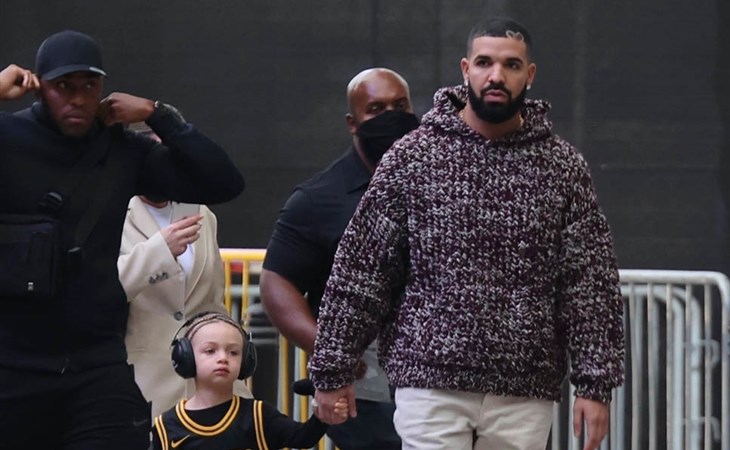 Drake’s Playoff Plus One