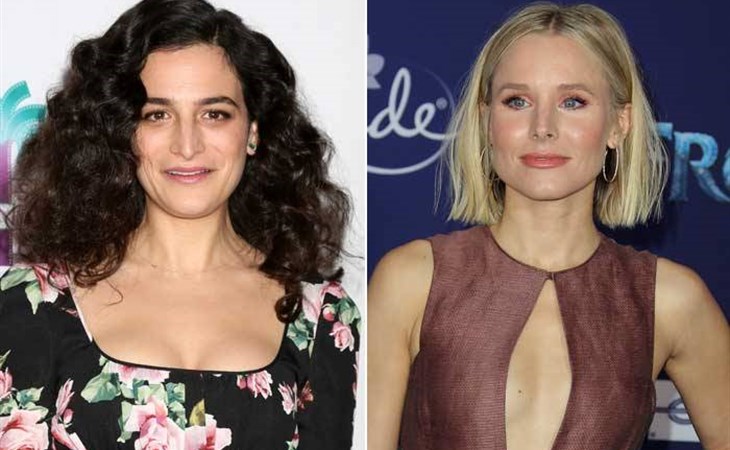 You’d be hard pressed to find somebody in my age group who doesn’t love Big Mouth or has at least sampled the Netflix hit since it entered the cultural zeitgeist on arrival in 2017 — because it’s hilarious. The animated series, which follows 7th graders as they navigate puberty with over-sexed hormone monsters acting as a shoulder angel of sorts, has released three successful seasons and last summer Netflix even renewed the show for a fourth, fifth, and sixth.

So, when you’re years into a runaway success, if it ain’t broke don’t fix it? Well, on Wednesday Jenny Slate realized, actually it is broke and took it upon herself to fix it. At Slate’s request, Big Mouth will recast the role of Missy, a biracial character, who she’s voiced since the series’ inception.

“At the start of the show, I reasoned with myself that is was permissible for me to play “Missy” because her mom is Jewish and White — as am I. But “Missy” is also Black, and Black characters on an animated show should be played by Black people.”

In the written statement posted to her Instagram page, Slate goes on to acknowledge her white privilege in her justification of taking on the role, and how she was “engaging in an act of erasure of Black people".

Hours later, another animated series, Central Park, which just hit Apple TV+ last month, announced they will also recast a biracial character which was being voiced by Kristen Bell. The actress is said to have supported the move, and late Wednesday evening reposted the show’s statement on her Instagram adding that by playing this character, she showed a lack of awareness of her own privilege.

“Casting a mixed race character with a white actress undermines the specificity of the mixed race and Black American experience. It was wrong and we, on the Central Park team, are pledging to make it right. I am happy to relinquish this role to someone who can give a much more accurate portrayal and I will commit to learning, growing and doing my part for equality and inclusion.”

You may think ‘well, the the characters are Black and white, so why can’t they be played by someone representing either heritage?’ And the answer is, because in the real world society we wouldn’t treat these characters as part of the white majority and even though they’d experience their own privilege as lighter-skinned members of the Black community, they wouldn’t walk through life with the advantages of their white counterparts. Therefore the lived experience is very different and both Jenny and Kirsten recognize that in their statements. They’re not stepping aside to give a Black woman a job — that’s tokenism — they’re stepping aside because they think a Black woman could deliver the best performance.

Jenny will still voice “Missy” for the already completed fourth season, but it’s nice to see it isn’t taking years to get things right (like “Apu” on The Simpsons). It’s also not lost on me that the magnifying glass is bigger because there’s finally more diverse characters in animation. I recognize my own bias for Black representation, but today, Lainey wrote about Netflix’s new movie, Over The Moon. The animated film is about a Chinese goddess legend which will be voiced by Canada’s East Asian goddess legend, Sandra Oh. Yay, for getting it right the first time around.

Nick Kroll and the Big Mouth creators said in a statement, “We are proud of the presentation that Missy has offered cerebral, sensitive women of colour…” and they’re absolutely right. While there was clearly a blind spot in not casting a Black woman, I’m happy to see the one Black character on any show move away from monolithic Black stereotypes.

I’m no industry insider, but a quick internet search for the Big Mouth writing staff revealed two Black men — the love of my life, Jaboukie Young-White and the supremely talented Brandon Kyle Goodman (who actually spoke about how the character of Missy’s race plays a role in her puberty that week). I think that’s part of the reason we see the layered “Missy” character that we do. As comedy finally gets more BIPOC and women in the writers’ rooms, the results play out on screen. But we still need BIPOC in leadership positions. Could Big Mouth and Central Park have avoided this whole controversy if the casting director or studio executives around them were more diverse? Let’s experiment and find out! 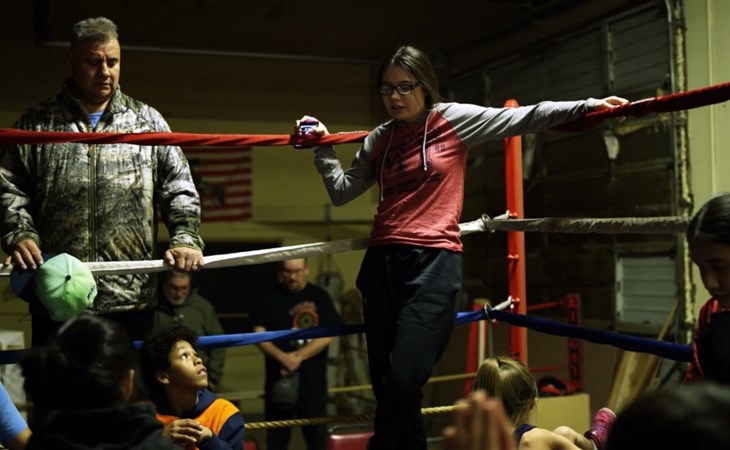 Welcome to the Blackfeet Boxing Club 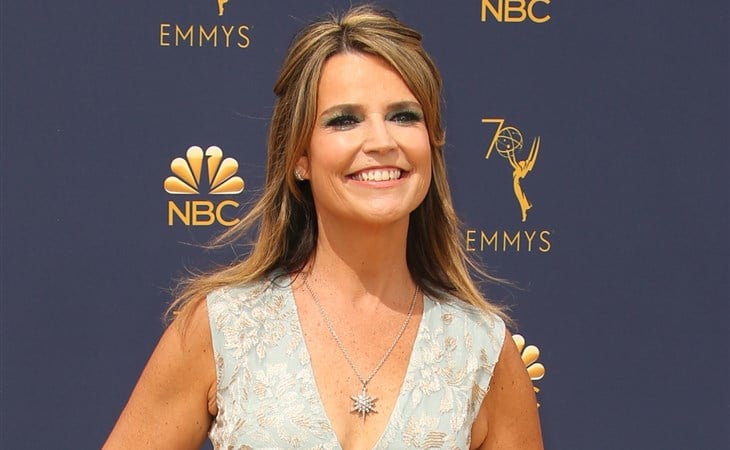