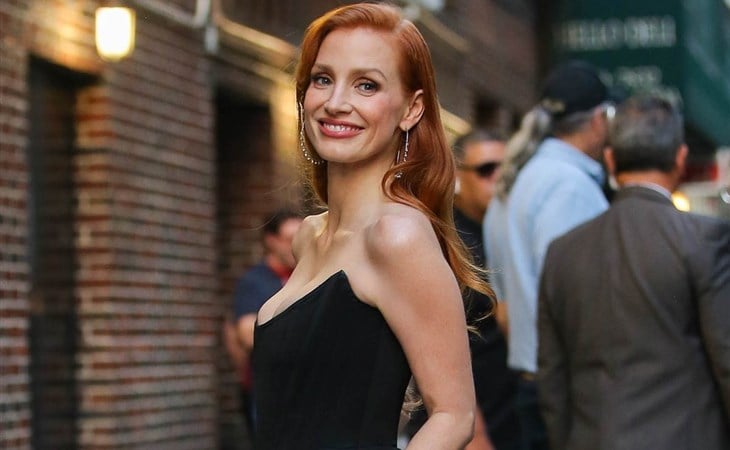 As Sarah just posted, Kristen Stewart is building on the momentum generated out of Venice after the world premiere of Spencer and chasing her growing award season buzz at TIFF. I’ve been covering TIFF the last few days and most industry people I’ve spoken to agree that it’s the performance of her career and, while it’s early, she should definitely be in the conversation for Best Actress. But as Sarah also noted, it’s by no means a done deal – because at TIFF, another contender has emerged, and she could be, at this point, and again I know it’s early, the frontrunner: Jessica Chastain.

Jessica’s portrayal of Tammy Faye in The Eyes of Tammy Faye checks all of the boxes that the Academy typically can’t resist. She immerses herself into the person she’s playing, there’s a physical transformation, a vocal transformation – and she sings. Also, she’s a producer on the film, she’s been developing this project for ten years. That’s the storyline that’s going to shape her campaign: how she shepherded this movie from start to finish. And she’s popular with the actors branch of the Academy that determines the nominations; Jessica Chastain has worked with everyone, and she has a great reputation among her peers.

But she might get help with this outside of the industry too, especially if the culture gets into it. The Eyes of Tammy Faye opens this weekend, and it’s the kind of film with the kind of scenes and the kinds of visuals that can give it a second life on social media.

Tammy Faye died before Twitter and Instagram and TikTok became a big part of pop culture life but everything about her was made for these platforms, everything about her could be a meme. Her signature look – the eyelashes, the mascara, her entire face, really – alone is memeable. So it’s very possible that once this movie comes out and people see it, Jessica as Tammy Faye will be the one who spawned a thousand memes. And you can’t buy that the organic hype. I’m predicting that we are going to see a lot of Tammy Fayes for Halloween.

Here’s Jessica serving looks while promoting The Eyes of Tammy Faye in New York. Yesterday there were two jumpsuits – a blue one that felt like a 70s and 80s throwback, which is perfect for Tammy Faye, and a black one that’s more contemporary. Today for Kelly and Ryan, she looked amazing in marigold, a high collar top with a pleated skirt. If there’s anyone who might do Tammy Faye for Halloween, it’s totally Kelly Ripa, non? 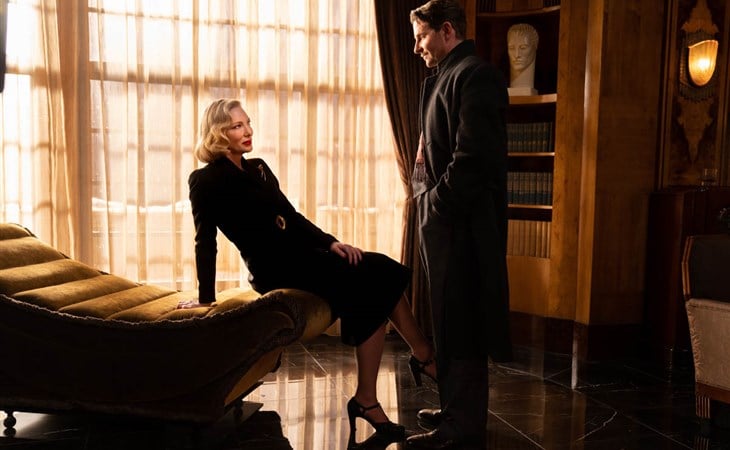 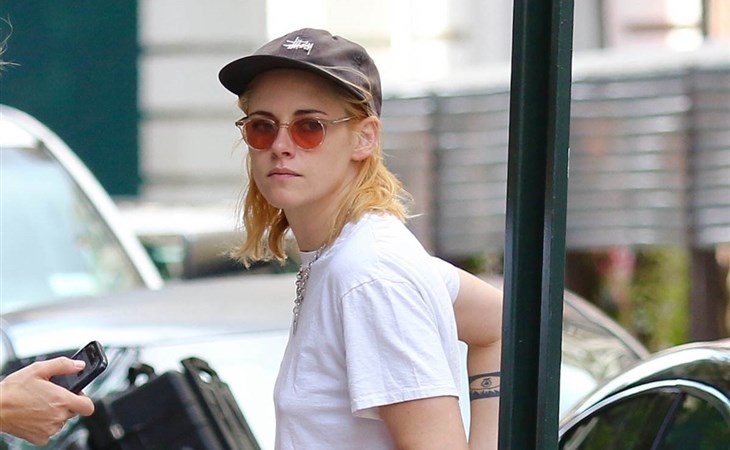