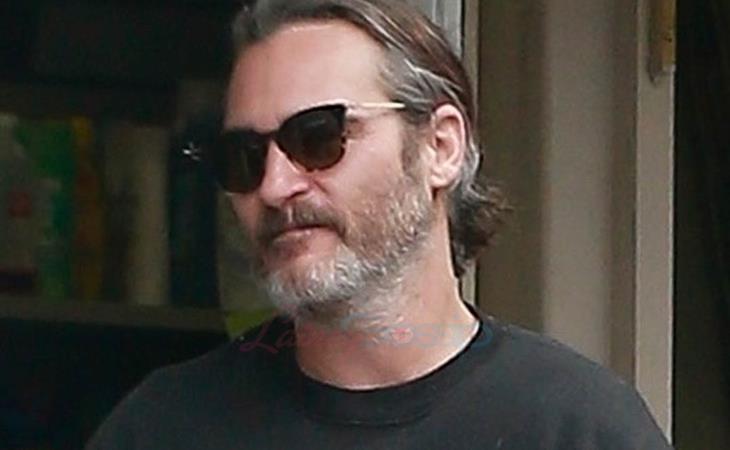 One out of two Jokers happening

Almost a year ago, we heard that Warner Brothers and DC Films were developing a Joker origin movie with director Todd Phillips and maybe producer Martin Scorsese. No, not the Joker/Harley Quinn spin-off, or the Jared Leto Joker origin movie, this is the other one that would potentially star Joaquin Phoenix. Well, defying the odds and the will of the gods, the Joaquin Phoenix Joker movie is actually happening. Phoenix has closed a deal to play the Joker, Todd Phillips is directing, and they’re aiming for a September start date. Curiously, Martin Scorsese is not mentioned in this latest dispatch. He was originally named as a potential producer, and “Untitled Joker Origin Movie” does appear on his IMDB page, but it’s interesting he is not part of the launch report. Has he come to his senses? One can only hope.

I’m going to go out on a limb and say this is actually not the worst idea. The worst idea is, clearly, a Jared Leto Joker origin movie. In a world where we have been threatened with a Jared Leto Joker origin movie, a Joaquin Phoenix Joker origin movie suddenly seems much less dire. Don’t get me wrong—it’s a bad idea, we don’t need this movie, the Joker only works as a foil, the whole point of the character is that we DON’T know his origins, yadda yadda. But again, in comparison, this is no longer the worst idea DC Films has had. And they’ve assigned a $55 million budget and have not pegged it to a release date, both of which are smarter decisions than we’re used to seeing from DC. Bonus irony: Everyone blames superhero movies for killing mid-budget films, yet this is a mid-budget film.

But still, we do not need this movie. They’re making it, so here’s hoping it turns out well, but my experience with Joker origin stories is The Killing Joke, a seminal graphic novel that has not aged well and its own writer disavows. Villains are not built to carry the kind of dramatic weight it requires to anchor a story, and the Joker is a pure villain. He’s not an anti-hero or a sympathetic antagonist, he’s a f*cking VILLAIN. He’s a foil, meant to reflect the worst impulses of Batman. What is the Joker without Batman? Just another psychopath. So really, what we’re getting is not a Joker movie, we’re getting a no-doubt gritty crime drama about a murderer with a penchant for neon makeup. We’ll see if people are really into that, but I do think it’s a good idea they didn’t commit $150 million to this project.

And will we see Batman? From all the reporting on this project, it doesn’t seem like we will, but again, what is the Joker without Batman? We’re going to find out, because they’re asking us to invest in a Batman-less Joker story. As for whether or not this will impede Leto’s movie, I don’t think it will. DC intends to create a concurrent line of darker, more “experimental” movies, of which this Phoenix Joker movie is part. Leto’s Joker movie will still be part of the mainline DCEU which features Harley Quinn and Wonder Woman, et cetera. Although worth mentioning is Warner Brothers’ new management, courtesy AT&T. If this Joker movie tanks, the new corporate overlords might not see a reason to throw good money after bad on another Joker origin movie, assuming they don’t fall for the “cinematic universe” appeal of Leto’s movie. At the very least, though, we’re getting one out of two Joker origin movies that no one asked for because the world is merciless and cold. 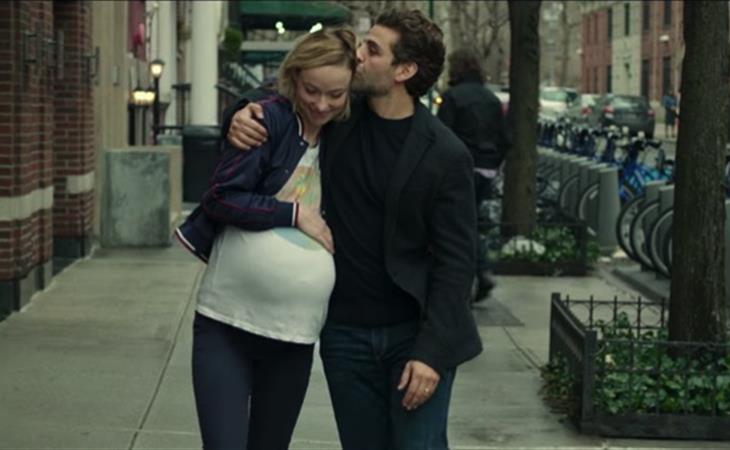 Oscar and Olivia make you cry 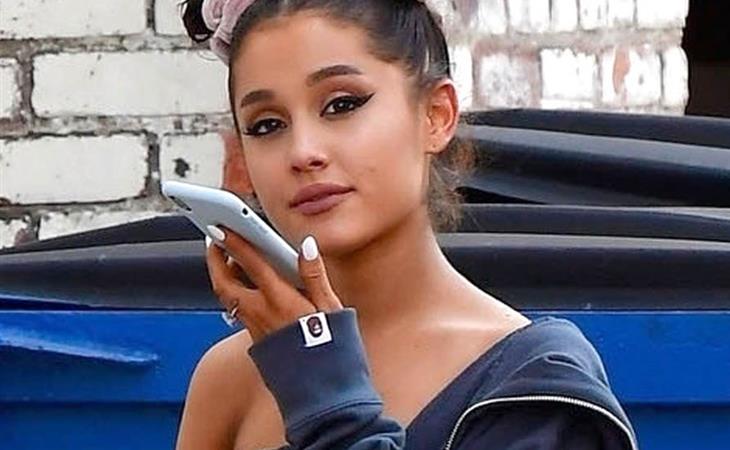