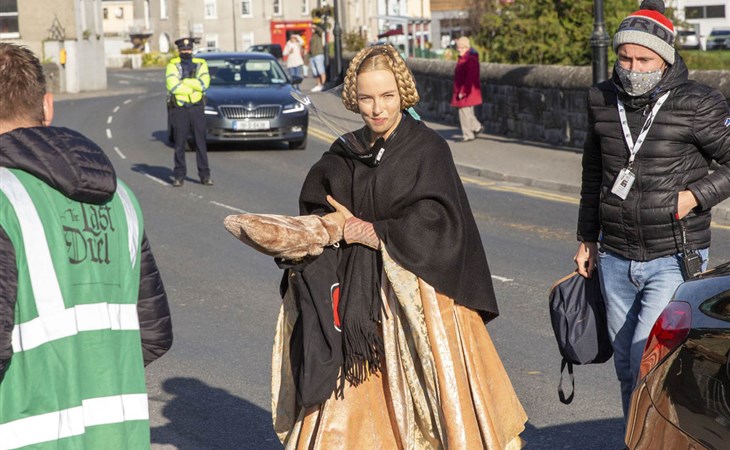 Matt Damon, Jodie Comer, and Adam Driver were all seen on set in Ireland this week working on The Last Duel. No sign of Ben Affleck who was there filming for a few weeks, with Ana de Armas. Last I heard his assistant was back in Los Angeles so it may be that Ben’s wrapped and has returned home. If that’s the case, we may be getting a hit of BenAna soon, so heads up. You miss them, don’t you? Come on, don’t lie.

Back to Matt and Jodie – because Adam’s covering his head – as you can see, they’re wearing their medieval French hairstyles. Matt is tragic in that mullet but I do love what’s going on with Jodie. Comparisons to Princess Leia are inevitable but obviously medieval came first. Or did it? “A long time ago, in a galaxy far, far away” … just how long ago are we talking about?

This, obviously, is impossible to achieve without extensions. Because even if you can get the length, it’s extremely difficult to get the thickness of two braids on one side wide looped to cover the ears but I’d love to try it. Let the beachy wave take a year off.

I have a question about this film that hasn’t anything do with the styling though. The film is set in 14th century France. So… how will they sound? Will it again be the default British accent that’s used anytime a story is from the olden days or, like, Chernobyl? Prem wrote about accents last month, about how the English accent is always the default. Will Adam, Ben, and Matt be speaking with English accents? Or will they be attempting French accents? OMG. I kinda hope so. 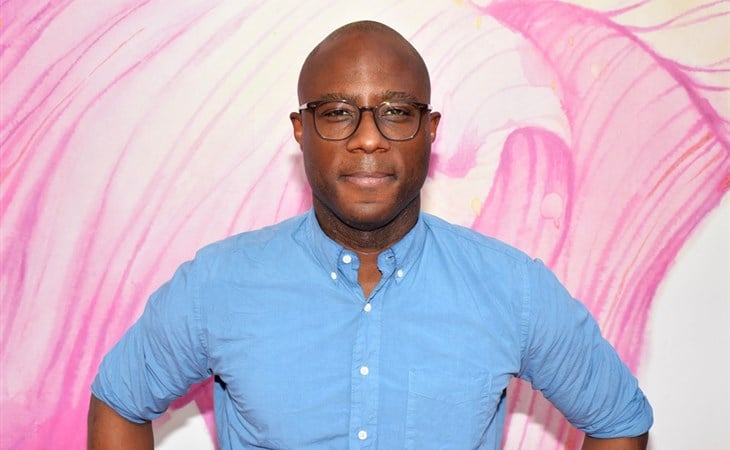 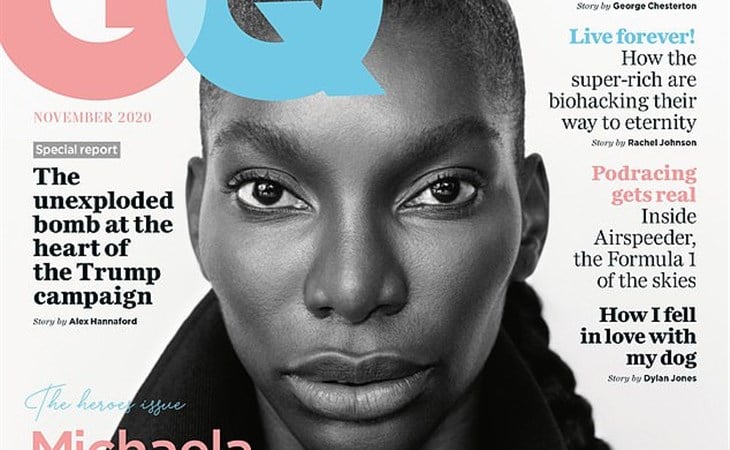