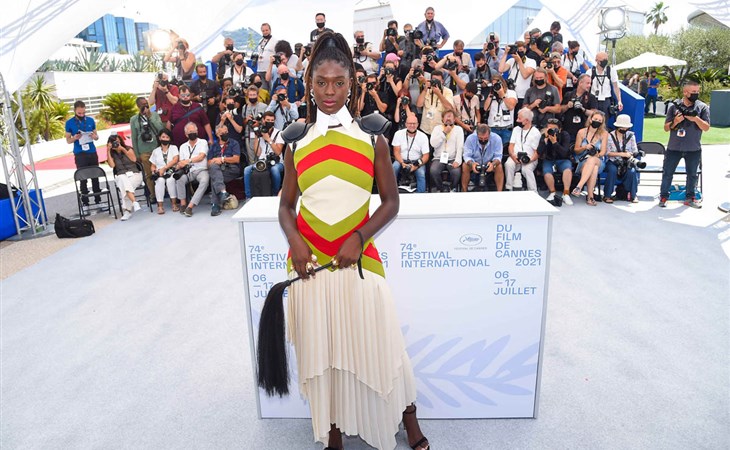 I don’t remember seeing Jodie Turner-Smith in Cannes in the past, and I can’t find any photos of her there either, so I’m pretty sure this is her first time – and when it’s your first time, and it’s the festival coming back after a year on pause, you want to make it count. Not just on the red carpet but at the photo call too.

Well, let me show you:

If there’s anywhere to wear a feather dress, it’s Cannes. Cannes is where you bring out the feathers with the corset and the beading and the accessories and the and, and, and, and… EXCESS. You will note – Jodie and Malea Emma Tjandrawidjaja are matching. They’re in Cannes with Kogonada’s new film, After Yang. This is his follow-up to the wonderful Columbus, which was his feature film debut, starring John Cho. After Yang (also starring Colin Farrell and Haley Lu Richardson) is about a family with a robotic child who becomes unresponsive, which reminds me a little of Kazuo Ishiguro’s recent book, Klara and the Sun. The child robot, presumably, is played by Malea Emma, who was also at the photo call today.

Emma went viral in 2018 when she sang the national anthem at an LA Galaxy game. If you haven’t seen this video, get ready. It’s only two minutes, watch to the very end because your heart will burst. It’s impossible to resist:

And now she’s at Cannes, in a Kogonada film, wearing two cute dresses to match Jodie, one of them with combat boots and now we all want a nine-year-old’s outfit. 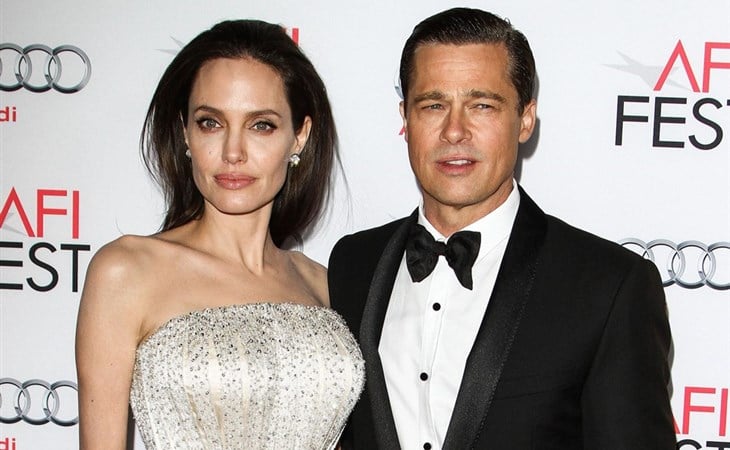 Brange: Money and Memories of Miraval 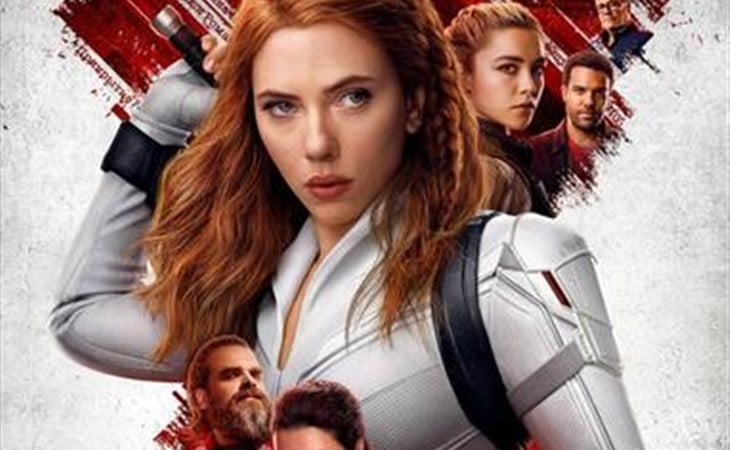