It’s here! The first trailer for PS I Still Love You, the sequel to To All The Boys I’ve Loved Before, premiering on February 12 on Netflix, has been released and… well… I’m now a giant adolescent hormone. Like you, don’t lie, I watched TATBILB over and over again when it came out last year. Lara Jean Covey became my style icon. Lana Condor is who I would rewind myself to be if I could. I tried to make my husband say “leggo” to me while pulling my hand but he doesn’t actually hear me anymore when I speak. It’s been 18 months though and I still believe in this tweet:

So OF COURSE I’m here for PS I Still Love You. Even though in the time since the first movie came out, Noah Centineo has been trying his best to kill Peter Kavinsky, it all comes back in the first minute of this trailer. All the feels and the squeals and the sweetness. And then, well, a pivot. Here… if you haven’t watched or if you need to watch again.

Lara Jean is klutzed out on her back again. And when she opens her eyes, once again there’s a cute boy looking down at her. Hello John Ambrose McLaren! Allow me to share with you what’s happening to Kathleen right now: She’s a dramatic teenager…but she’s not wrong. This is exactly what needed to happen. As I’ve been saying, the only way this works is if there’s a serious challenge. Peter Kavinsky was set up, both in the first movie and in this trailer, to be The One. And from a storytelling perspective, that’s boring. Why are we here if we’re just watching them continue the same way? Good stories aren’t about giving our characters what they want, it’s about pulling out what they need.

In this case, in order to do that, you have to believe that Lara Jean is torn. WE have to be torn. Team PK or Team JAM?

Have to say, right now, I am Team JAM. That vein in his forehead, OMG. The way he stumbles out, “I didn’t …really… care… about everyone”. My heart is full with high school anxiety and optimism. It’s a full blown rush of everything right. The only f-cking thing that’s not right is that this should be a Christmas movie, I want it NOW. 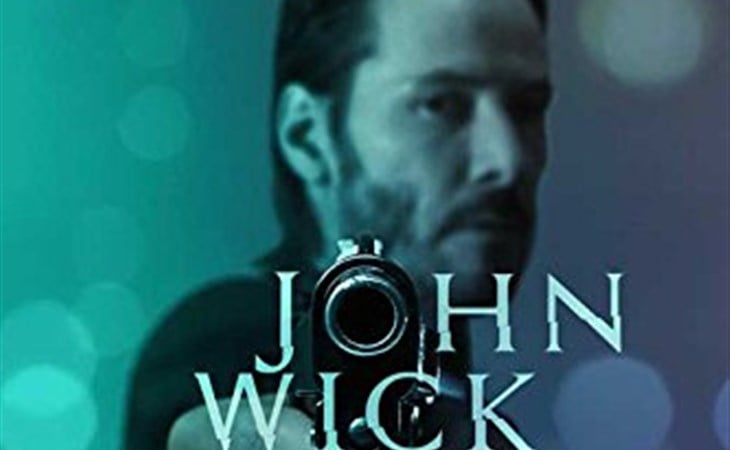 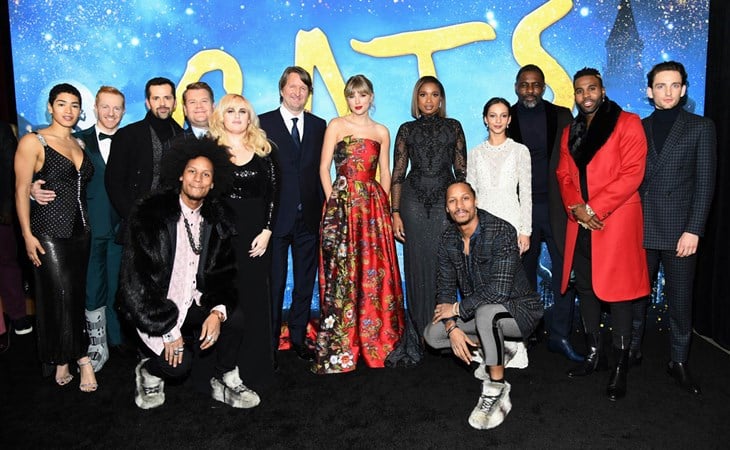