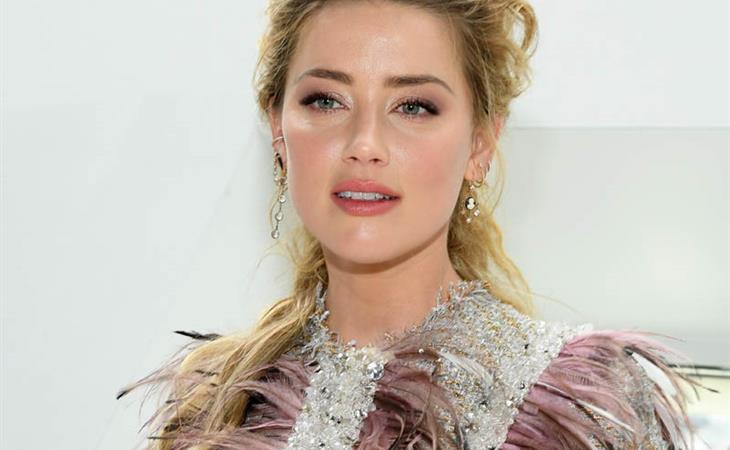 Johnny Depp has filed a $50 million defamation suit against Amber Heard objecting to the op-ed she wrote in the Washington Post in December about what she says she experienced when she came forward as a survivor of domestic violence. According to Johnny, it was all an “elaborate hoax” that was meant to “advance her career”. You can read more about that at The Blast. He also claims he has witnesses who can testify that she faked her injuries. Do you think he’s capitalising on the Jussie Smollett alleged hoax situation? Like, now that you’re all primed to believe that one celebrity pulled a hoax, let me slide Amber on that list too? If so, it’s gross. And very Facebook/Fox News.

“This frivolous action is just the latest of Johnny Depp’s repeated efforts to silence Amber Heard. Mr. Depp’s actions prove he is unable to accept the truth of his ongoing abusive behavior. But while he appears hell-bent on achieving self destruction, we will prevail in defeating this groundless lawsuit and ending the continued vile harassment of my client by Mr. Depp and his legal team.”

You know who else has weighed in? Elon Musk. Elon’s denying involvement because for some reason, Johnny’s lawsuit also includes accusations about when Amber and Elon started dating. Basically Johnny’s saying that Amber cheated on him with Elon just a month after they got married which, I guess, is supposed to be more evidence of this “elaborate hoax”. Like look at this dirty ass whore who was messing around behind my back with a billionaire, and if she could do that, doesn’t it mean that she would make up a story about me beating her? Well, here’s another way of looking at it – if you were paranoid about your wife cheating on you with a billionaire, and you had too much to drink, what would you do about it? Would you calmly walk away? Or, you know, would you get really mad? If you did get mad, what would that anger look like? What? No, of course not. Johnny Depp is a gentle soul, one of the gentlest souls in Hollywood. He would never hurt anyone.

Johnny Depp wants you to believe that he was wronged by someone he loved and that what he’s doing now is defending his own honour. His tactics, however, can be read as classic misogyny, playing into historical distrust of women and assumptions about a woman’s conniving nature: beware the beauty who’ll come into your home and take everything from you. It’s a dog whistle familiar to rich men and the women conditioned to support them. We may have all been subject to that conditioning at one time or another. But Johnny Depp is still powerful. He still has a lot of money, a lot of influence. He’s shooting a movie in Europe. He has two films in pre-production. He has properties around the world. He’s choosing right now to spend that power and influence on a lawsuit against his ex-wife because he thinks she made him look bad. Are we sure he hasn’t had a role in making himself look bad? 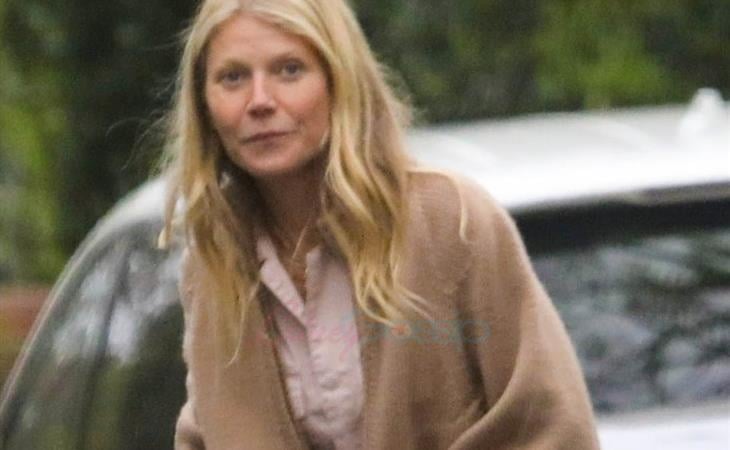 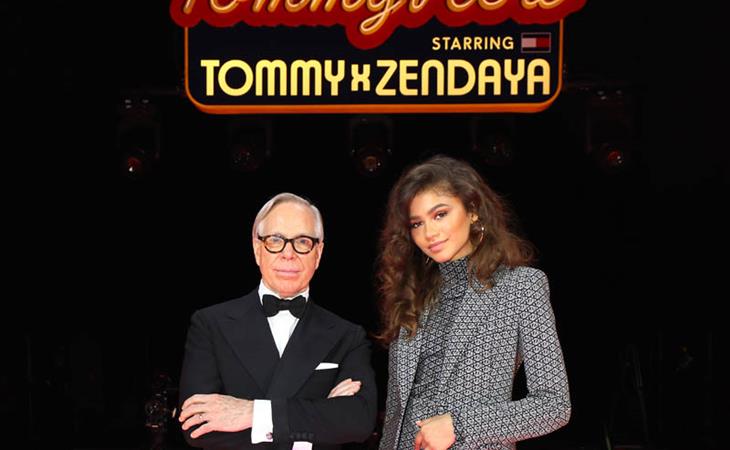